We are delighted to welcome this follow-up to our Top Human Rights Twitter Accounts You Need To Follow,  by Claire McCann (@clumperino) of the Human Rights Consortium. It was first posted on the brilliant RightsNI blog and is reproduced with permission and thanks.

RightsNI has created a list of these tweeters at https://twitter.com/RightsNI/lists/human-rights.

Rory O’Connell (@rjjoconnell) – Rory is a prolific tweeter on all things human rights, constitutional law and equality.  He is also Director of the Transitional Justice Institute at Ulster University. If you follow one person on this list, make it Rory.

Adrianne Peltz (@adi_peltz) – Adrianne is a campaigner with amnesty and tweets on all things human rights and equality related with an extra feminist twist for good measure.

Azadeh Chalabi (@AzadehChalabi) – Azadeh is very active on twitter and her interests are diverse.  She tweets about a variety of human rights issues which other tweeters may have missed.

Brian Rowan (@BrianPJRowan)  – Brian Rowan is a journalist who keeps a close eye on the peace process and dealing with the past.

Catherine O’Rourke (@DrCORourke) – Catherine is a very useful follow on all things related to women, peace and security and gender based violence.  She is good on both on local and international human rights.

Conor McCormick (@ConorMcCormick) – Conor is an excellent curator of local human rights and constitutional issues and also an inexhaustible live tweeter, which makes him an excellent follow for those events you can’t make it to in person.

Edel Quinn (@ageni_edel) – Edel works with AgeNI and is a regular tweeter on human rights, health and advocacy in relation to older people.

Elli Kontorravdis (@EKontorravdis) – Elli has a varied interest in human rights covering everything from poverty to gender to the environment.

Fergal McFerran (@FergalMcFerran) – Fergal is currently President of the NUS-USI and is a prolific tweeter on human rights, politics and student issues.

Fiona Bloomer (@DrBloomer) – Fiona is a social policy academic and an excellent person to follow on reproductive health, especially relating to abortion policy, stigma and faith.

Fiona Cole (@FionaCole15) – Fiona works with Mencap is a regular tweeter on all things human rights, especially in relation to people with disabilities, advocacy and poverty.

Grainne Teggart (@GTeggart) – Grainne works with Amnesty NI and has a general human rights approach and a gender focus on twitter.

Helen Flynn (@helstinki) – Helen has a pretty eclectic interest in human rights and tweets regularly about both local and international issues.  She also met an astronaut once.

Kathryn McNeilly (@kmcneilly01) – Kathryn is a useful follow on human rights with a feminist twist.

Katie Boyle (@KatieAnneBoyle) – Katie is great on the Northern Ireland Bill of Rights, human rights in Brexit and economic and social rights generally.

Koula Yiasouma (@ShriekingGreek) – Koula is the NI Commissioner for Children and Young People, tweets regularly and is an excellent curator of human rights, equality and social policy and unsurprisingly focuses largely on children and young people.  Also a footy fan, so expect a range of interests represented.

Lynn Carvill (@lynncarvill) – Lynn is excellent on gender and economics. She is also a great curator of austerity related information.

Michael Wardlow (@WardlowEquality) – Michael is the Chief Commissioner in the Equality Commission and is a regular tweeter on equality and non-discrimination locally and beyond.

Patrick Corrigan (@PatrickCorrigan) – Patrick is the head of the Amnesty International in Northern Ireland is a useful follow to keep up to date with local and international human rights.

Paul Mac Flynn (@PMacF_NERI) – Paul is an economist and, unsurprisingly, his tweets reflect this. He curates a lot of really good posts which demystify some of the more turgid economics coverage in the twittersphere.

Rachel Killean (@RKillean) – Rachel is another good follow on transitional justice, human rights and victims, with both and local and international perspective.

Ruairi Rowan (@ruairifpa) – Ruairi works for the FPA and generally tweets about human rights and sexual and reproductive healthcare.

Sarah Wright (@ihiccupalot) – Sarah is another prolific tweeter on human rights and equality.  She brings an insightful feminist angle and is great on gender and LGB&T issues.

Sharon Whittaker (@WHITTonTWITT) – Sharon’s twitter bio is not explicitly human rights focused, but, don’t be deceived, much of her commentary is related to young people, economic deprivation and advocacy.

Yassin Brunger (@YBrunger) – Yassin is great on local and international human rights with a particular emphasis on gender, migration and refugees.

RightsNI (@RightsNI) – Did you know this blog is also on twitter? You can find a wide range of local and international human rights information by simply following us or simply checking out our twitter feed.

Amnesty International (@AmnestyNI) – Amnesty’s twitter feed is great way to keep up on their human rights campaigns local and internationally.

Belfast Feminist Network (@belfemnet) – BFN is an active campaigning organisation and prolific tweeter on a range of issues affecting women in Northern Ireland from abortion health care to sex work to gender based violence to trans issues.

Committee on the Administration of Justice (@CAJNi) – CAJ lobbies and campaigns on a broad range of human rights issues and its twitter feed reflects this.  Particularly good on anti-poverty and legacy of the conflict in Northern Ireland.

Conflict and Transition (@lawyers_TJ) – this research project examines the role of lawyers before, during and after conflict.

Disability Action (@DisabilityNI) – Disability is an action working to bring about change to the lives of people with disabilities.

Economic and Social Rights Academic Network (@ESRANUKI) – ESRAN is a great source of economic and social rights information from across Ireland, the UK and globally.

Equality Coalition (@EqualityCoal) – The Coalition is an alliance of groups covering all 9 grounds in section 75 of the Northern Ireland Act.

Housing4All (@h4allni) – Housing4All a campaign group calling for the NI Executive to address the destitution of asylum seekers in Northern Ireland.

Human Rights Consortium (@BillofRightsNI) – The Consortium is a civil society coalition working towards a human rights based society in Northern Ireland and its twitter feed reflects this mission.

Human Rights in Ireland (@humanrightsblog) – This blog covers a range of human rights issues from Northern Ireland, the Republic of Ireland and beyond and the twitter feed reflects this.

NICCY (@nichildcom) – The Children’s Commissioner is charged with promoting and safeguarding the rights and best interests of children and young people and their twitter feed is a great source of information about their work.

Northern Ireland Council for Ethnic Minorities (@NICEMNI) – NICEM is working towards a society free from all forms of racism, sectarianism and discrimination and its twitter feed is a great source of information of work that they and others are doing in this area.

Northern Ireland Human Rights Commission (@NIHRC) – The NIHRC is a public body with a special responsibility to protect and promote human rights in Northern Ireland and their twitter feed is a good way to keep track of what it is currently working on.

Northern Ireland Human Rights Festival (@NIHRF) – The NIHRF runs every December and its twitter feed is great to know more about getting involved and what’s on during the festival.

Northern Ireland Women’s European Platform (@NIWEP) – NIWEP works women in Northern Ireland to offer a platform to get their voices heard locally and internationally.  It does a lot of work on rights of women.

Transitional Justice Institute (@TJI_) – The twitter feed of the TJI at Ulster University reflects a diversity of interests of its academic staff.

WAVE Trauma Centre (@WAVETrauma) – WAVE supports those bereaved, injured or traumatised as a result of the conflict. 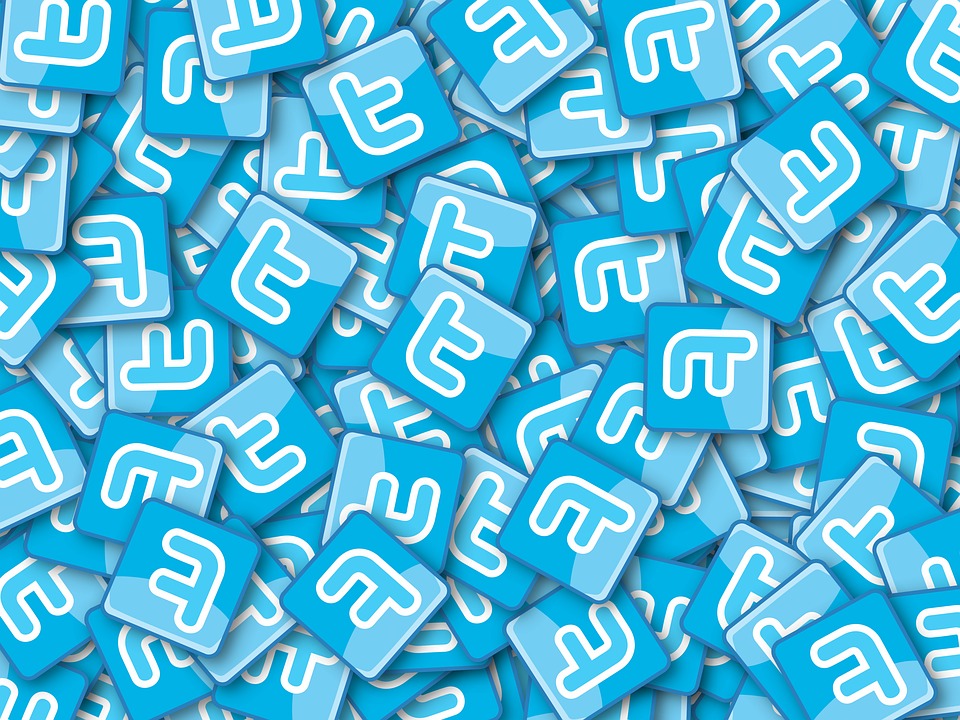