A new exhibition at the Southbank Centre’s Hayward Gallery in London is shining a light on how drag culture has been used to fight for people’s freedoms.

DRAG: Self-portraits and Body Politics is an exhibition of photography and video expanding on traditional representations of drag.

Reflecting our twenty-first-century selfie culture, it focuses on self-portraits and video from the 1960s to the present day, and key cultural shifts, including feminism and LGBT activism – and it’s about human rights more than you might think.

Article 14 of the Human Rights Convention outlines that no human should be discriminated against on grounds such as sex and race; and drag culture has always stood as one of the key areas in which the fight for gender, race and LGBT equality have been advanced.

Drag Responds To Patriarchy And The AIDS Crisis “This exhibition is so relevant at the moment because of the multiple debates to do with identity,” explains senior curator Vincent Honoré. “Not only with gender, but race and class as well.

“Drag has a mainstream following but is usually associated with a certain cliché – a glamorised Hollywood model. I really wanted to show the many different aspects of drag.”

Drag always emerges out of systems of oppression, primarily the partriarchy.

“Drag always emerges out of systems of oppression, primarily the patriarchy and phallocracy. In the late sixties and seventies, drag kings adopted feminist principles, then artists used drag to raise awareness of the AIDS crisis,” Honoré continues.

“In the nineties, drag was used to trigger debate about consumerism and capitalism, and nowadays it’s used as an adjunct to posthuman theory. Drag has moved beyond being one gender or the other; it’s a way to totally reinvent yourself.” Artwork is arranged without any chronology and broader context is provided in a handheld guide.

The Toronto-born drag artist Victoria Sin is one exhibitor pioneering this non-binary and inclusive iteration of drag culture.

Her piece Cthulhu Through the Looking Glass, 2017 (the lead image at the top of the page) featuring a coiffed and contoured drag queen, mirrors her preoccupation with the performance of ideal, stylised feminine identities – such as film stars and cartoon characters – and the need to deconstruct them.

According to Sin, ‘gender is something that can be played with, rather than something to measure people against.’ Luciano Castelli self portrait: His Majesty the Queen, 1973

The theme of transformation resonates within the exhibition room.

Luciano Castelli’s self-portrait His Majesty the Queen, 1973 uses a mix of collage, photograph and watercolour to depict an androgynous model with glitter and high heels. It’s fun and frivolous, in response to Castelli’s perception of a repressed and moralistic society.

And yet, if there’s one takeaway from Honore’s curation, it’s that there’s more to drag than meets the eye.

Hunter Reynolds has been documenting his experience as an HIV-positive gay man since the 1980s, and as a performance artist with the alter-ego, Patina du Prey. In Shhh (from Patina du Prey Drag Pose Series), 1990/2012, Patina replicates the pose used in the Silence=Death poster to campaign against the AIDs epidemic.

Amongst the kings and queens, you’ll leave with a newfound respect for drag, and appreciation of its subversive potential to reveal systems of oppression, and champion human rights for all.

Featured image via The Hayward Gallery 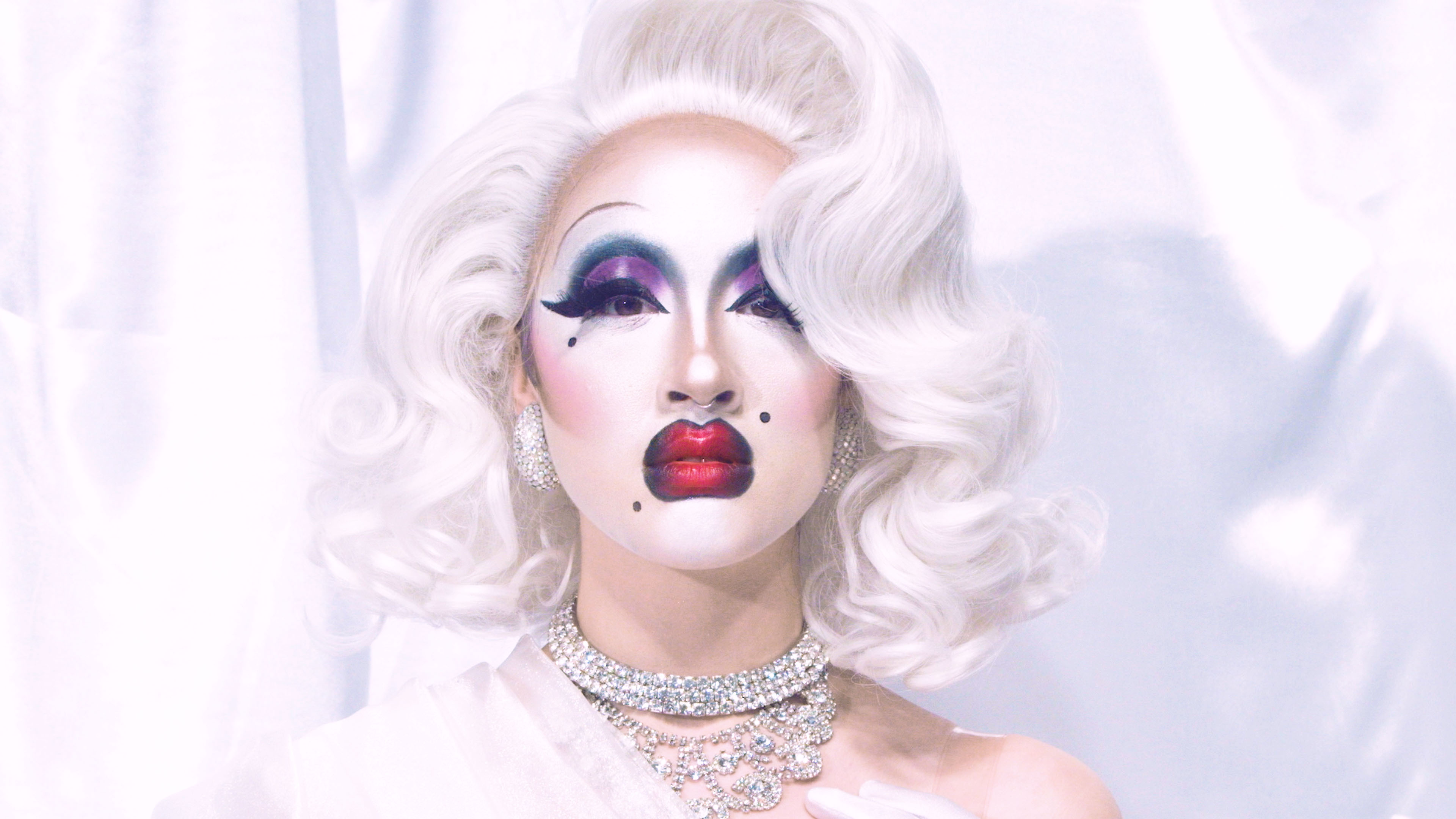 The new collection at the Southbank Centre's Hayward Gallery exposes how drag culture has been used to fight oppression throughout history.

The new collection at the Southbank Centre's Hayward Gallery exposes how drag culture has been used to fight oppression throughout history.