By 'The Human Rights Act's Legacy is a Rights-Focused Inquest System', 7 Nov 2018

As part of RightsInfo’s series celebrating the 20th anniversary of the Human Rights Act 1998 receiving Royal Assent, barrister Aimee Riese explains how the Act has influenced inquests, for example in enabling families to seek answers, and why it should be celebrated.

The Human Rights Act 1998 (HRA) should be celebrated for its impact on the inquest system. It means bereaved families can seek answers about the circumstances of the death of their loved ones. The Human Rights Act also enables coroners to raise concerns with relevant bodies to prevent future deaths, helping to rectify dangerous practices and learn lessons for the future.

Article 2 contains a procedural obligation on the state to have an effective, independent investigation when a death occurs in particular circumstances, including where the state may be responsible.

Before the landmark case of Middleton, ruled on by the House of Lords in 2004, inquests would examine “by what means” a death occurred, taking a prescriptive approach looking at the direct causes of a death.

The case of Middleton decided that this was not compliant with Article 2. In order to make the system compliant, inquests should look at both the means and the wider circumstances of a death.

There are certain categories of case where the obligation for an Article 2 compliant inquest is automatically engaged, such as deaths in prison, deaths of people detained under the mental health legislation and deliberate killings by state agents. However Article 2 compliant inquests have also been held in the following circumstances: a new inquest to investigate the death of Private Sean Benton at Deepcut army arracks was granted after the first inquest was found to be insufficient – Article 2 required a thorough investigation. A key requirement of an Article 2 inquest is the involvement of the next of kin. The case law requires the family not just to be informed of the process, but for active involvement.

However, many families are not represented during inquests, whereas it is common for state institutions to be represented. There have been recent challenges to the legal aid system governing inquests and Article 2 has played a role in these challenges.

At the heart of this lies the question: how can inquests fully explore the circumstances of a death, without the bereaved family being represented?

Lessons Need To Be Learned

Article 2 inquests can examine what lessons need to be learned in order to prevent future deaths.

The inquest should not stop with the exploration of why one person may have died. A true human rights-based approach to protecting life requires us to go further than considering the lessons from one death.

It requires consideration of the right to life of others in similar circumstances, in order to create future good practice governed by a fully protective approach.

In our inquest system, in certain circumstances, the coroner has a duty to write a report to prevent future deaths

In our inquest system, in certain circumstances, the coroner has a duty to write a report to prevent future deaths (PFDs). This unique document sets out what concerns the coroner has after hearing the evidence and why the coroner believes there is a risk of other deaths occurring as a result of these concerns.

Organisations must respond and explain what actions they are taking. It is arguable that more could be done to oversee and centralise these findings and to sanction those that fail to act.

The Human Rights Act’s legacy is a rights-focused inquest system, which aims to allow families to participate and to allow coroners to write PFDs so that their concerns can transform future practice. We should both celebrate the impact that the Human Rights Act has had on the inquest system so far, as well as scrutinise the current system to make sure these ideals are upheld in fact.

Aimee Riese is a Barrister at Red Lion Chambers. 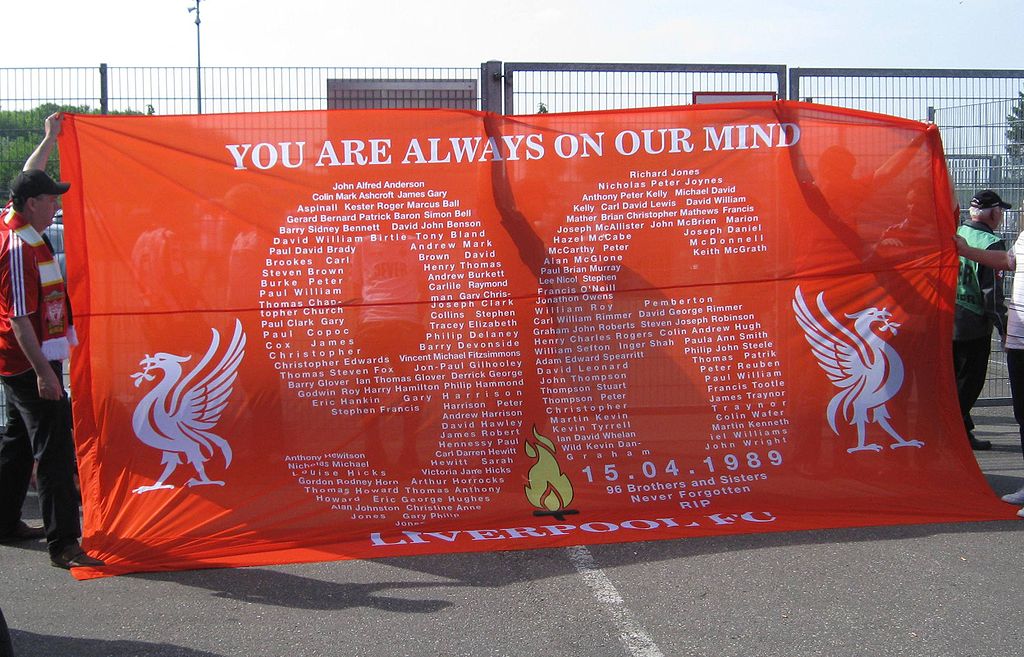 'The Human Rights Act's Legacy is a Rights-Focused Inquest System'

Barrister Aimee Riese explains how the Human Rights Act has been crucial in inquests and why its impact on inquests and justice should be celebrated.

Barrister Aimee Riese explains how the Human Rights Act has been crucial in inquests and why its impact on inquests and justice should be celebrated.