Half a million people will die in England every year, a figure that will rise to 590,000 in the next two decades and it is, of course, a fate that awaits us all in the end. So why aren’t we talking about it?

Dying Matters, a coalition set up by the National Council for Palliative Care, believes that a ‘good’ death should be the norm for everyone and that to achieve this we should all be talking more about death, dying and bereavement.

So this week, for its annual Awareness Week, it is hosting events up and down the country to get more people discussing this last taboo. RightsInfo takes a closer look.

An Emotional and Challenging Topic One of the main problems surrounding death is the sensitive and emotional nature of discussions surrounding it. It’s something we don’t readily talk about, which means we don’t plan properly either.

There’s also been a massive shift in the causes of death across the UK, with different conditions having different implications for preparing for a good death.

Heart failure, stroke and cancer lead the way in the common causes of death, but in recent years they have been overtaken by dementia, which took the lives of 70,366 people in 2016.

These all feed into the reasons why Dying Matters, whose members include a wide range of public and private organisations (including from the NHS) was set up.

Ultimately the aim is to promote change and help people to feel comfortable discussing the end of life, as well as enabling them to have “access to high-quality care and support at the end of their lives.”

Is There Such a Thing As a Good Death? There is no doubt that most people want a ‘good’ death for themselves and their loved ones. But how do you define ‘good’ in the context of death? Does it mean having your affairs in order so that your loved ones can get on with normal arrangements? Is it being free of emotional and physical pain? Or something else?

The best death that can be achieved in the context of the individual’s clinical diagnosis and symptoms, as well as the specific social, cultural and spiritual circumstances.

According to the London Clinical Networks, a ‘good’ death can be defined as “the best death that can be achieved in the context of the individual’s clinical diagnosis and symptoms, as well as the specific social, cultural and spiritual circumstances, taking into consideration patient and carer wishes and professional expertise.”

It’s clearly a hugely personal thing, with different implications for different people, but it’s an issue which at its core touches on the very basis of our human rights. We’re all entitled to be treated with dignity, without discrimination, and to have autonomy over decisions surrounding our treatment.

Do We Have a Right to a Good Death? Arguably, we have the right to good palliative care at the end of our lives, thanks to our right to health under the International Covenant on Economic and Social Rights, which the UK has signed up to.

The Committee that overseas this treaty has said that: “The right to health is an inclusive right that extends to timely and appropriate preventative, curative and palliative health services.”

However, whilst the UK is bound by this treaty, these rights are not enforceable in court, as the Covenant doesn’t provide the legal mechanisms for enforcement in the way the Human Rights Convention does.

So what does the Human Rights Convention say? Arguably, under Article 3, which guards against cruel, inhuman and degrading treatment, those dying should be entitled to dignified treatment that is tailored to meet their needs. And the NHS recently published new end of life guidelines, which urged doctors to treat dying patients as individuals.

The right to health is an inclusive right that extends to palliative health services.

However, to date, while medical professionals do have the freedom to stop treatment if they feel it’s ineffective, the right to die has not been recognised as a right in the UK. And, under the Suicide Act 1961, anyone who assists another person to take their own life can be imprisoned for up to 14 years.

Following a series of high profile cases in which terminally ill people in great suffering were denied the right to die, individuals, campaign groups and politicians are locked in an ongoing debate over whether to change the law.

It remains to be seen whether the UK parliament will make any changes to the law, but just this week, Guernsey’s parliament has begun to look at this very issue, as it debates an assisted dying bill.

We Should Plan For the End Even if we don’t have the right to die, that doesn’t mean we shouldn’t try to plan our death as best we can. The Dying Matters Coalition encourages people to talk about their wishes towards the end of their lives, including where they want to die and their funeral plans with friends, family and loved ones.

The right palliative care and attention can be the difference between a ‘good’ and ‘bad’ death.  And, regardless of when we die or the cause, surely a ‘good’ death is something we’d all like in the end. 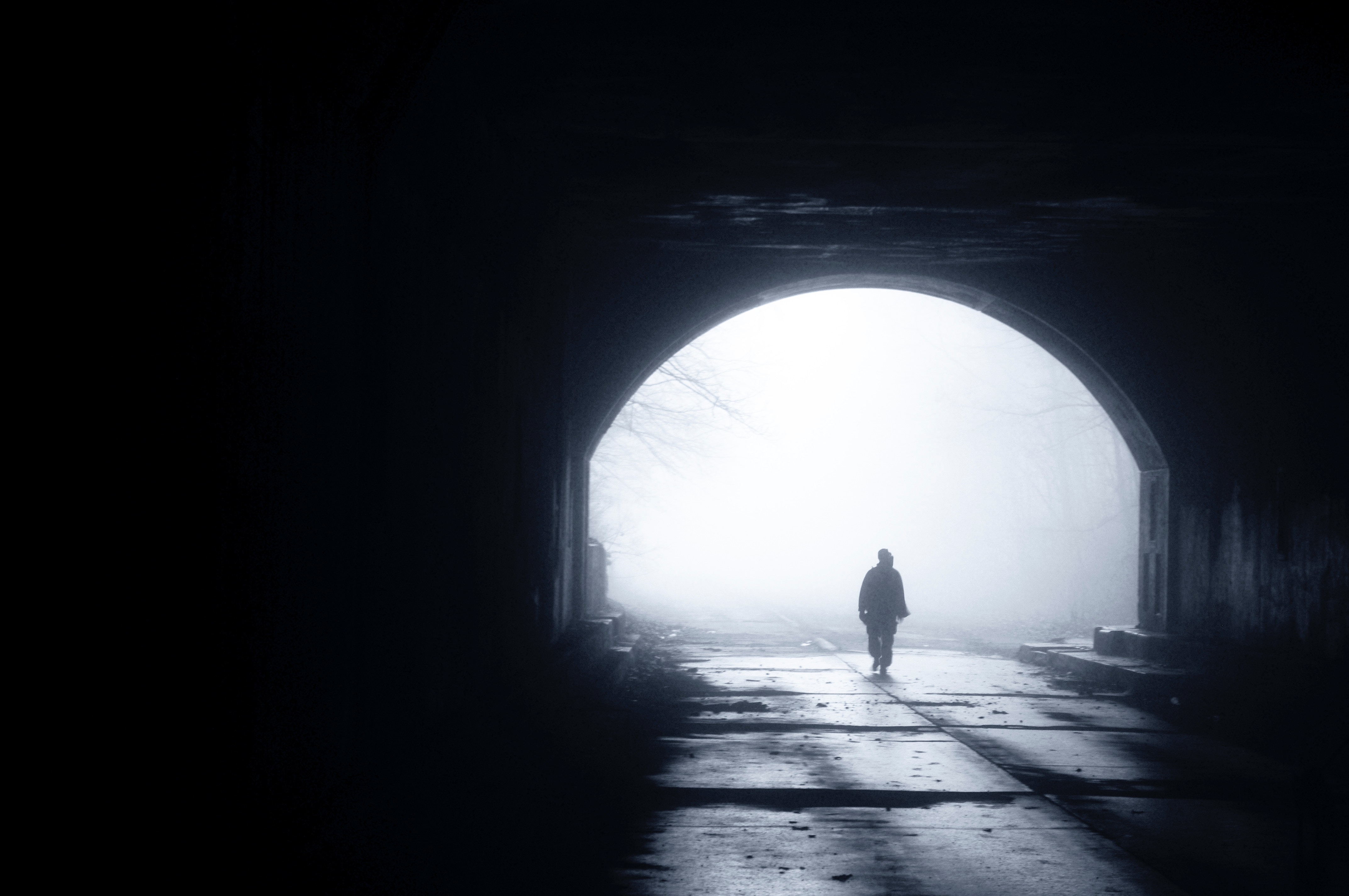 A 'good death' should be the norm for everyone. But what does that mean? RightsInfo takes a closer look.

A 'good death' should be the norm for everyone. But what does that mean? RightsInfo takes a closer look.