Stocker v Stocker Is A Victory For Domestic Abuse Survivors

Nicola Stocker has won a five-year legal battle against her ex-husband after two defeats, marking a new chapter for her and other domestic abuse survivors.

Nicola’s ex-husband began the long libel battle over comments she made to her ex’s new partner, Deborah Bligh, about the domestic abuse she suffered at his hands.

In a Facebook exchange, Mrs Stocker told Bligh how her ex-husband had “tried to strangle her”, had been removed from their household for threatening her, had broken a non-molestation order and that he had been involved in guns.

The conversation led to Mr Stocker starting the lengthy court proceeding as he claimed her statements were defamatory, as they implied that he tried to kill her – and the courts initially supported Mr Stocker.

Nicola faced two defeats in the High Court and the Court of Appeal, but those rulings have now been overturned by the UK Supreme Court. The ruling is an important victory for victims and survivors of domestic violence. If Nicola Stocker had lost, she would not only have been “silenced” by her abuser, but she would have been subjected to court proceedings and severely penalised financially.

This would undoubtedly have had a chilling effect on women’s freedom to speak out on their experiences of domestic abuse.

In many respects, it is appalling that Mrs Stocker was subjected to court proceedings in the first place. This case is a stark example of legitimate legal mechanisms being used unethically by wealthy and abusive men in positions of power. Stocker v Stocker can be placed squarely in the debate alongside the Philip Green scandal, and the inquiry into unethical use of NDAs to cover up sexual abuse and harassment in the workplace.

The victory has been celebrated by Nicola’s lawyers, who said the case was a matter of common sense.

“Today’s ruling by the Supreme Court is very welcome news, for Nicola Stocker, for many other victims and survivors of violence who are terrified to speak for fear of being sued for libel, and for common sense,” said Caoilfhionn Gallagher QC, a barrister for Doughty Street Chambers.

The case was brought in defamation, the area of law designed to protect a person’s reputation. The focus of all three courts was on the determination of meaning as a matter of law. This requires the judge to ask: what would the ordinary reasonable reader have understood by the phrase ‘tried to strangle?’

In the High Court, the original trial judge said: ‘the ordinary reader would have understood that the defendant had attempted to kill her by external compression of her throat or neck with his hands and/or fingers’.

Because the judge found this meaning to not be ‘true’ (i.e. that Mr Stocker had, in fact, not been trying to kill her), the defence of justification that Mrs Stocker was relying on failed, and her comments were found to be defamatory of her ex-husband.

The interpretation that Mr Stocker had grasped his wife by the neck is the obvious, indeed the inescapable, choice of meaning.

The Supreme Court ruling took a different approach. The panel of five Supreme Court justices unanimously agreed that the original trial judge and the Court of Appeal had overly relied on dictionary definitions and had failed to take account of the Facebook context.

In its judgment, the Supreme Court came to a new meaning: “the interpretation that Mr Stocker had grasped his wife by the neck is the obvious, indeed the inescapable, choice of meaning.”

Having established a new meaning that was, in fact, true, Mrs Stocker could rely on the defence of justification and her comments were found to be not defamatory. This is the first time that the Supreme Court has ruled on the manner in which people write and read social media posts.

It is clear from their ruling that social media posts are not to be treated in the same way as, for example, a traditional newspaper article.

The Court was critical of the approach taken in the lower courts, which had “failed to conduct a realistic exploration of how the ordinary reader of the Facebook post would have understood it.”

The fact that this was a Facebook post is critical. The advent of the 21st century has brought with it a new class of reader: the social media user.

In the ruling, Lord Kerr insisted that context was always key – especially when it comes to social media.

“The fact that this was a Facebook post is critical. The advent of the 21st century has brought with it a new class of reader: the social media user,” he wrote.

“The judge tasked with deciding how a Facebook post or a tweet on Twitter would be interpreted by a social media user must keep in mind the way in which such posting and tweets are made and read.”

This is a significant and reassuring development. The Supreme Court’s approach to the realities of communication in an age of social media is not entirely without its flaws, but it ought to be lauded nonetheless. 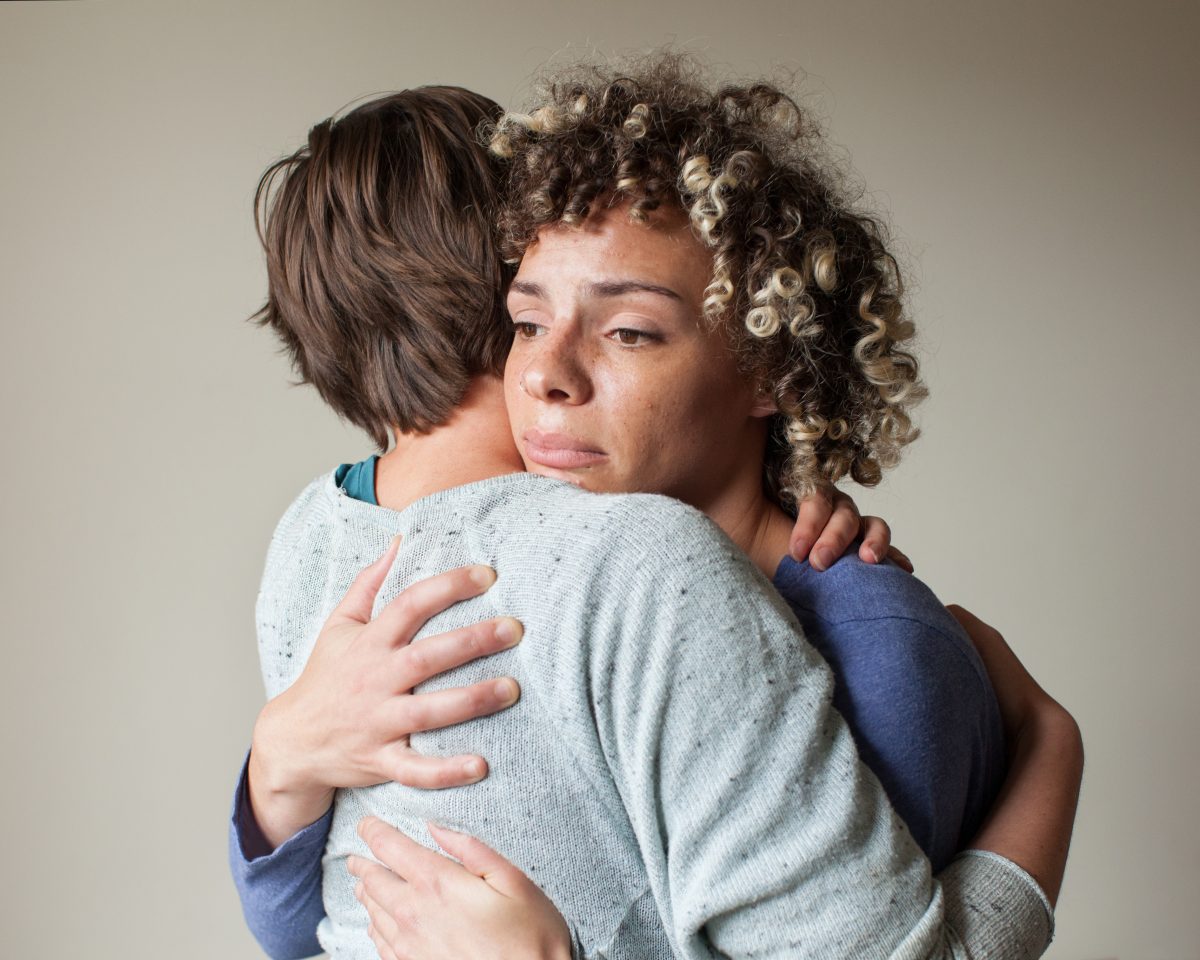 Stocker v Stocker Is A Victory For Domestic Abuse Survivors

After five years and two defeats, Nicola Stocker's legal win marks a new chapter for her and other domestic abuse survivors.

After five years and two defeats, Nicola Stocker's legal win marks a new chapter for her and other domestic abuse survivors.