The UK Joint Human Rights Committee has begun its inquiry into the use of solitary confinement and restraint against young people in detention.

The working group, made up of MPs from across several parties, is discussing the reported physical and mental damage of children and teenagers who have been detained in mental health hospitals, young offender institutions, and secure training centres.

‘The Speed of Decline Has Been Staggering’ The inquiry comes after the Chief Inspector of Prisons for England and Wales stated that “there was not a single establishment that we inspected in England and Wales in which it was safe to hold children and young people.”

“In early 2017 I felt compelled to bring to the attention of ministers my serious concern about our findings in the youth estate,” wrote Chief Inspector Peter Clarke in a report.

There was not a single establishment that we inspected in which it was safe to hold children and young people.

“The speed of decline has been staggering. In 2013-14 we found that nine out of twelve institutions were graded as good or reasonably good for safety. The reasons for this slump in standards are no doubt complex, but need to be understood and addressed as a matter of urgency.”

Who is on the Committee? The cross-party, cross-chamber Committee consists of twelve members, appointed from both the House of Commons and the House of Lords, to examine matters relating to human rights within the United Kingdom.

Representatives from the Howard League Penal Reform, the Royal College for Psychiatrists and The Professional Trades Union for prisons gathered to debate how the most vulnerable members of society have failed to be protected in young correctional institutions. Firstly, the Committee discussed whether guidelines on Minimising and Managing Physical Restraint were still in use in correctional institutions.

The guidelines, which were released by the Ministry of Justice in 2012, advise that physical restraint against young people should only be used as a last resort.

As one 14-year-old detainee attests, the experience is not only deeply damaging, but can result in the loss of life if carried out incorrectly.

He alleged staff only turned on body cameras ‘when it suited them’.

In the case of one 14-year-old boy “bear-hugged” by a staff member, the technique was used to put his hands in a hold with a swift wrist lock. When he said that he was in pain and asked the staff member to stop, they refused.

The boy was then taken to his cell and pushed on to the floor. He has asthma and, by this time, he had problems with his breathing and felt unable to speak. He also alleged that staff members only turned on their body cameras “when it suited them.” As it stands, there is no lower age limit for the use of restraint – it’s often dependent on the size of the child. However, it’s general practice not to restrain a child under the age of 13.

Dr John Chisholm, the Chair of the Medical Ethics Committee at the British Medical Association, pointed out some of the serious health consequences that isolation and restraint can have on children and young people.

I can see nothing positive about these practices. Restraint can cause serious physical injury.

“I can see nothing positive about these practices. Restraint can cause serious physical injury,” he added.

In 2016-2017, he said that there were 70 cases where young people needed medical treatment resulting from being restrained.

In a further 92 cases, the “medical warning signs” ranged from a loss of consciousness, to turning blue and vomiting.

The Impact of Solitary Confinement As well as the problematic use of restraint, the Committee members discussed the impact of solitary confinement in young offender’s institutions.

There is no upper limit for the length of time that a child can be put in isolation for, but witnesses said that the average is around 8 days and they had heard of cases where young people were isolated for more than 80 days.

Dr Chilsholm reminded the government that children in detention are often some of the most disadvantaged and vulnerable people in society. Often they have pre-existing mental health issues or a history of physical or sexual abuse, therefore they are more at risk.

In terms of solitary confinement, this can lead to anxiety, depression, aggression and even paranoia, hallucinations and psychosis. Dr Chisholm also argued that a lot of the time restraint is used as a “return to normality of the establishment”.

A system of bias against BAME young people.

Why is This Happening? The panel attributed this mostly to staffing and resourcing issues, along with a move towards detaining children in larger units as the smaller, more specialised, units are closed down.

Glyn Travis, Assistant General Secretary of the Professional Trades Union for Prison, Correctional and Secure Psychiatric Workers stated that, due to staffing levels, restraint is often used as a means of behaviour management – rather than in a high risk situation.

Dr Chisholm also claimed that when the institutions were less understaffed, many of the same situations were diffused without the need for restraint.

The Rights of Children and Young People in Detention Under Article 3 of the Human Rights Convention, everyone has a right not to be subject to “inhuman or degrading treatment or punishment”. This doesn’t necessarily mean things like solitary confinement can’t be used – but the Prison Rules the UK has signed up to say they should only be used in “exceptional cases”.

Just 0.1% of complaints were from children.

When it comes to children advocating for their rights, Dr Janes noted that the system was difficult for younger offenders to use. Children must fill in a written form then go through an internal procedure, which is the same system available to adult prisoners.

However, this logging process can create issues for younger offenders who struggle with reading and writing.  Dr Janes also pointed out that there was not a strong rights-based culture present in institutions where children and young people are detained.

In consequence, children and young people are also significantly less likely to make complaints to the Prison Complaints Ombudsman about their treatment. As it stands, their complaints make up just 0.1% of those filed to the watchdog.

The inquiry into the full impact of the treatment of young people in institutions is ongoing. 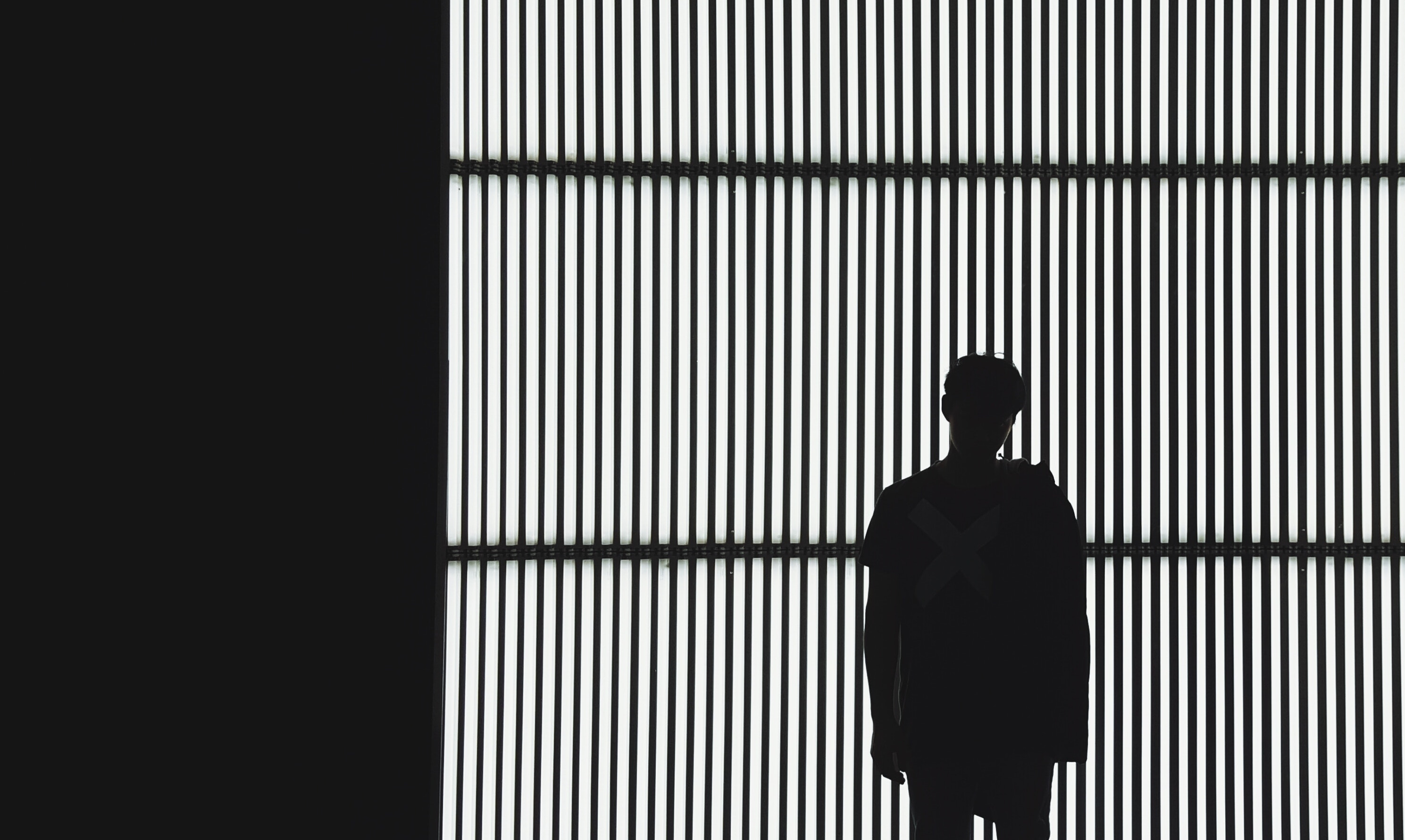 The committee has met to discuss the fact that "not a single establishment inspected in England that was safe to hold children and young people."

The committee has met to discuss the fact that "not a single establishment inspected in England that was safe to hold children and young people."