On 2 October 2018, Jamal Khashoggi, a prominent journalist and critic of the Kingdom of Saudi Arabia’s government, walked into the country’s consulate in Istanbul, Turkey. He has not been seen since.

The Saudi government has since admitted Khashoggi was murdered in the consulate and the murder has caused an international storm, testing the relationship between Saudi Arabia and its closest allies, including America and Britain.

Why the UK’s Response is Important A protest against the UK government selling arms to Saudi Arabia in July, 2016 Credit: Flickr Campaigns Against Arms Trade

The UK is one of Saudi Arabia’s key allies and trading partners. The UK makes huge amounts of money from arms and related sales to Saudi Arabia – in the first half of 2017 the UK made £1.1billion of arms sales to the country, which is currently engaged in war with Yemen.

Saudi Arabia is also an important geo-political ally to the UK, particularly against the Iranian regime. Many Western leaders see Crown Prince Mohammed bin Salman, the de facto leader of the Kingdom, as a moderate who is keeping the extreme clerics in check – if he goes, the clerics could become more powerful and the limited reforms he has brought about could be reversed.

Many in the UK want all arms sales to Saudi Arabia cancelled because of the country’s poor human rights record, demonstrated by alleged (and well-documented) war crimes in Yemen and Khashoggi’s murder in their consulate. However, the UK prefers mutual exclusivity between trade and human rights, although it accepts that sometimes it has to speak warm words in favour of human rights.

The UK is keeping its powder dry on Khashoggi’s murder

Currently, the UK is keeping its powder dry on Khashoggi’s murder and its stance is broadly supportive of the American position and appears to be as follows: buy as much time as possible by insisting on coming to no conclusion until “all of the evidence is available”; make no rash comments on arms sales or trade; keep in step with public opinion with soothing words about supporting journalistic freedoms, and sounding mild outrage about a death in consular premises; do nothing unless absolutely necessary. Experience has shown that however great the public outrage, another distraction will appear on the horizon and the state will be able to quietly continue with plans as before.

Any young British diplomat who argues for a “Canadian approach’ to any moral dilemma is likely to find their career shortened.

Why Does the UK’s International Stance on Human Rights Matter?

What the UK says and does still matters internationally. It is difficult to overestimate the reservoir of trust enjoyed by the UK in the international community. Lawyers and Judges abroad hold the UK’s legal system and its regard for human rights in high esteem.

The UK is seen as an important defender of liberal views and human rights.

At a time when the international community’s trust in America is waning, the UK is seen as an important defender of liberal views and human rights. Therefore, our stance matters. This is unlikely. The Labour Party position is that all sales of weapons to be used in the Yemen onslaught should be suspended immediately. The government has rejected that suggestion. The Opposition has also suggested that a UK version of the Magnitsky Act should apply if the facts disclose that the murder was state-sponsored – this would result in the freezing of assets of Saudi nationals and a ban on their travel.

Sailesh Mehta is a Barrister at Red Lion Chambers. He is a founding member of the Bar Human Rights Committee. 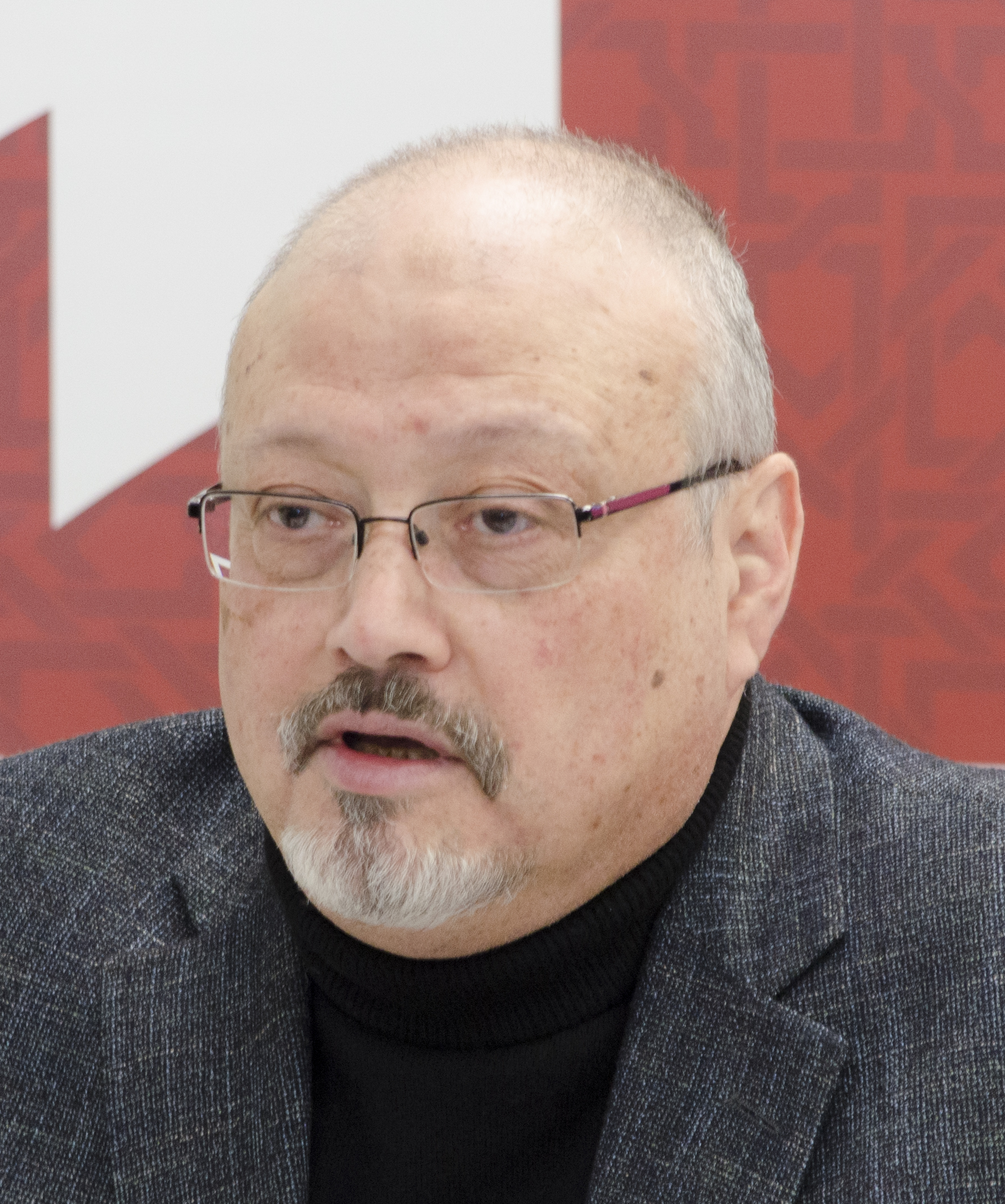 Human rights barrister Sailesh Mehta explains why the murder of Jamal Khashoggi in the Saudi Arabian consulate in Turkey in early October impacts the UK, human rights and the UK's relationship with Saudi Arabia.

Human rights barrister Sailesh Mehta explains why the murder of Jamal Khashoggi in the Saudi Arabian consulate in Turkey in early October impacts the UK, human rights and the UK's relationship with Saudi Arabia.

Visions / 17 Mar 2022 Should Access To The Internet Be A Human Right?
Institutions / 23 May 2022 Why The Human Rights Act Matters To Journalists
Economic / 23 May 2022 What Is Modern Slavery And Are Victims Being Failed?
Discrimination / 20 May 2022 Everyone Living In Scotland Has The Right To Feel They Belong
Discrimination / 19 May 2022 How A Positive Vision Of Migration And Citizenship Is Being Built In Scotland