Shamima Begum, who left east London to join IS when she was 15, will not be allowed to return home to challenge the Home Office’s decision to revoke her citizenship, after a ruling by the UK’s highest court.

The decision by the Supreme Court follows an earlier ruling where the Court of Appeal said she should be allowed to return. Currently Ms Begum, now 21, is in a camp controlled by armed guards in Syria, where she is currently unable to speak to her British lawyers.

Announcing the judgement, Lord Reed, who is President of the Supreme Court, said the Court of Appeal was “mistaken” in believing that “her right to a fair hearing must prevail” when it came into conflict with the requirements of national security. “The right to a fair hearing does not trump all other considerations, such as the safety of the public,” he added.

However, the move has been heavily criticised by human rights groups, who say it creates a “dangerous precedent” and is a “misuse of extreme power”.

In a statement, Liberty lawyer Rosie Brighthouse said: “The right to a fair trial is not something democratic governments should take away on a whim, and nor is someone’s British citizenship. If a Government is allowed to wield extreme powers like banishment without the basic safeguards of a fair trial, it sets an extremely dangerous precedent.

If a Government is allowed to wield extreme powers like banishment without the basic safeguard of a fair trial it sets an extremely dangerous precedent.

Similarly, Maya Foa, director of Reprieve, called the move a “cynical ploy to make her someone else’s responsibility”.

She added: “The Government should bring the British families back to the UK so that children can be provided with the support they need, and adults can be prosecuted where there are charges to answer. Abandoning them in a legal black hole – in Guantanamo-like conditions – is out of step with British values and the interests of justice and security.”

What’s The Background To This Case?

In 2015, Begum left her family in Bethnal Green behind to travel to the city of Raqqa, with two school friends, and married a Dutch fighter. She was just 15 at the time, and still legally a child.

She was found, heavily pregnant, by a Times journalist in a Syrian refugee camp in February 2019. Former home secretary Sajid Javid stripped her of her British citizenship later that month. 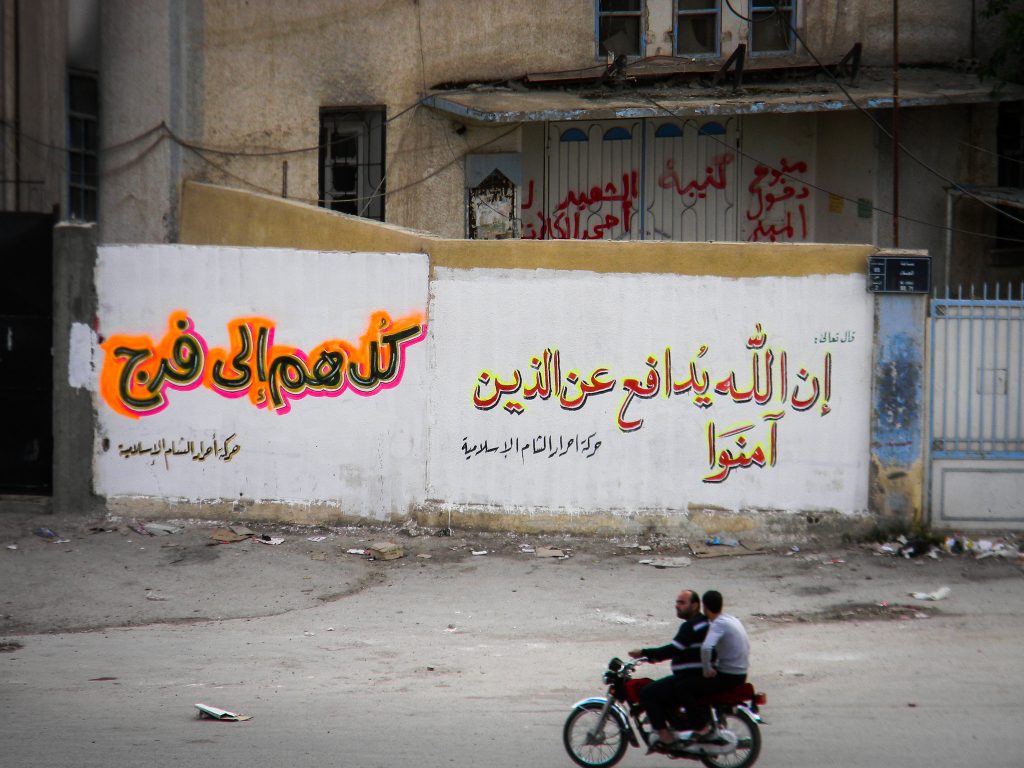 Begum and her lawyers appealed the move, arguing it was illegal under international law and exposed her to a real risk of death or inhuman and degrading treatment.

The now 21-year-old has given birth to three children in Syria, all of whom have died from illnesses.

The tribunal decided that Begum was lawfully made stateless because she could return to Bangladesh, her parents’ country of origin, for citizenship – despite this being refuted by authorities in Bangladesh. She has never held a Bangladeshi passport.

However, the decision was then overturned by the Court of Appeal, which stated: “The only way in which she [Begum] could have a fair and effective appeal is to be permitted to come to the United Kingdom.” The Government, however, appealed. This is the judgement that has just taken place at the Supreme Court.

In today’s ruling, Lord Reed said the “appropriate answer” was not to force the Government to bring her back to the UK, but, instead, to pause her legal fight over citizenship until she was in a safer position to take part in the appeal.

He added: “That is not a perfect solution, as it is not known how long it may be before that is possible. But there is no perfect solution to a dilemma of the present kind.”

Under international law, a stateless person is “not considered as a national by any state under the operation of its law.”

This definition derives from Article 1 of the 1954 Convention relating to the Status of Stateless Persons. 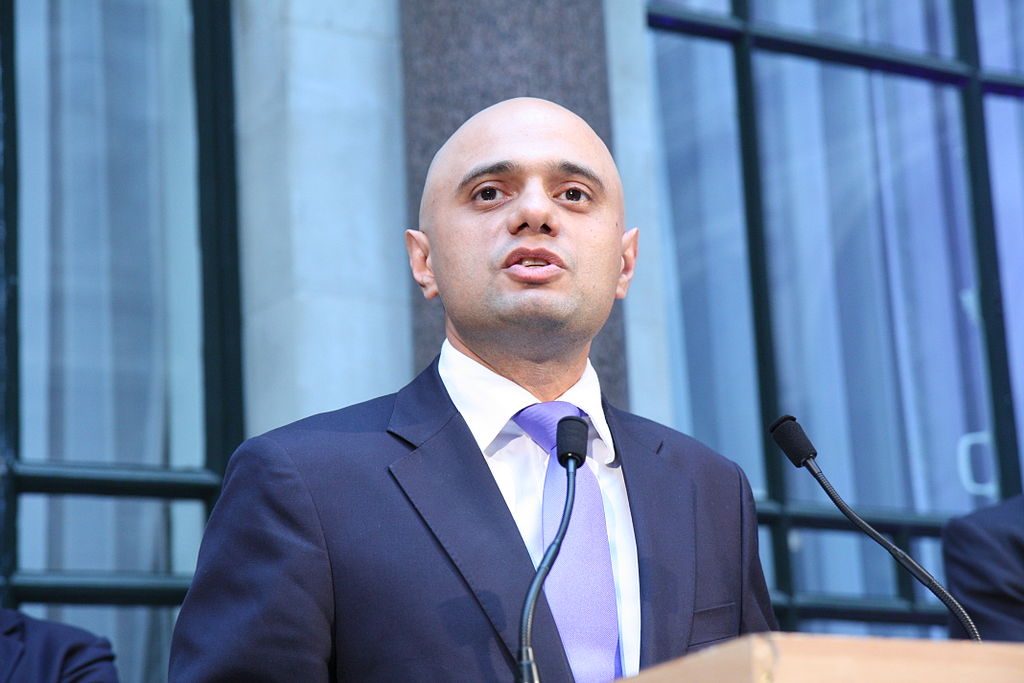 The UK uses this definition to provide rules about who can stay in Britain as a stateless person. Under the Immigration Rules part 14, a person may not be given permission to stay if they can live permanently in another country or if they have a criminal record.

The United Nations High Commissioner Report (UNHCR) estimates that there are around 10 million stateless people living globally, although the exact figure is not known.

Is Nationality A Human Right?

Yes, and it is internationally recognised as such.

“Arbitrary deprivation of nationality”, which means deliberately moving to make a citizen stateless, is prohibited under these instruments. Article 15 of the Universal Declaration of Human Rights is particularly explicit on this point. 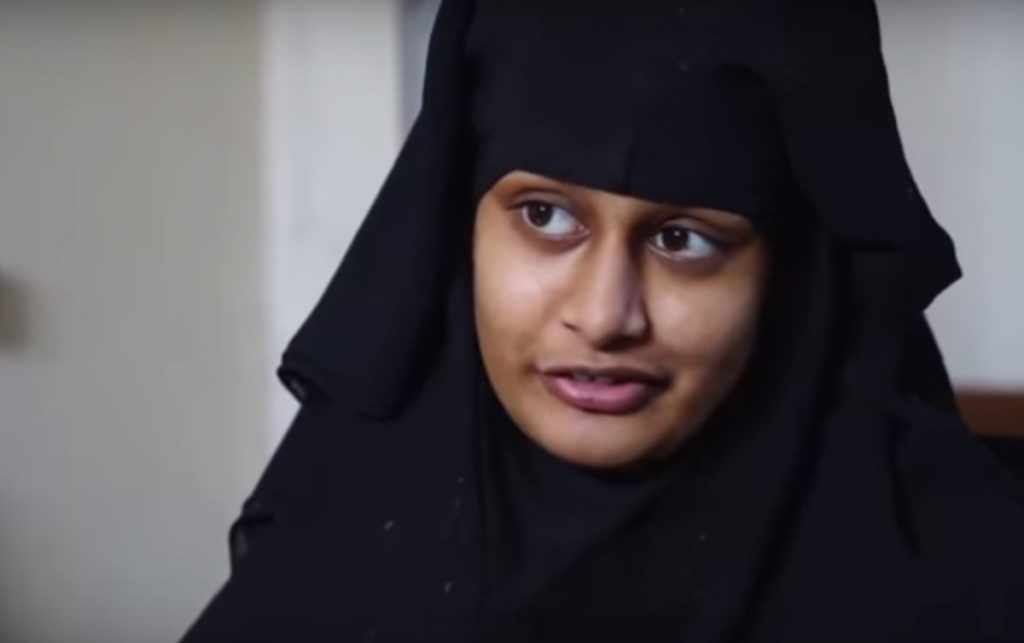 Making someone stateless does not just impact a person’s right to a nationality, it affects their access to other human rights too.

Without a nationality, a person will not be able to travel, to have access to healthcare, employment, and not have any way of supporting themselves.

There is no recourse of any state to help them survive. They will never be able to involve themselves in education, social security, political discourse or protect themselves legally.