The Scottish government has made its COVID-19 vaccine passport scheme enforceable by law, meaning people attending high-capacity events will need to be double vaccinated.

Having come into effect on 1 October, the scheme requires that large events, including at football grounds and nightclubs, only admit people who can prove that they have had two doses of a COVID-19 vaccine.

“In addition to measures such as free testing and the installation of CO2 monitors in schools, we believe that a limited use of vaccine certification in certain higher-risk settings could help us to keep businesses open and prevent any further restrictions as we head into autumn and winter,” said First Minister Nicola Sturgeon. “They will be for use in very limited settings and never for public services such as transport, hospitals and education. This is a significant step forward and not a decision we have taken lightly, but it is in line with certification in other European countries.” 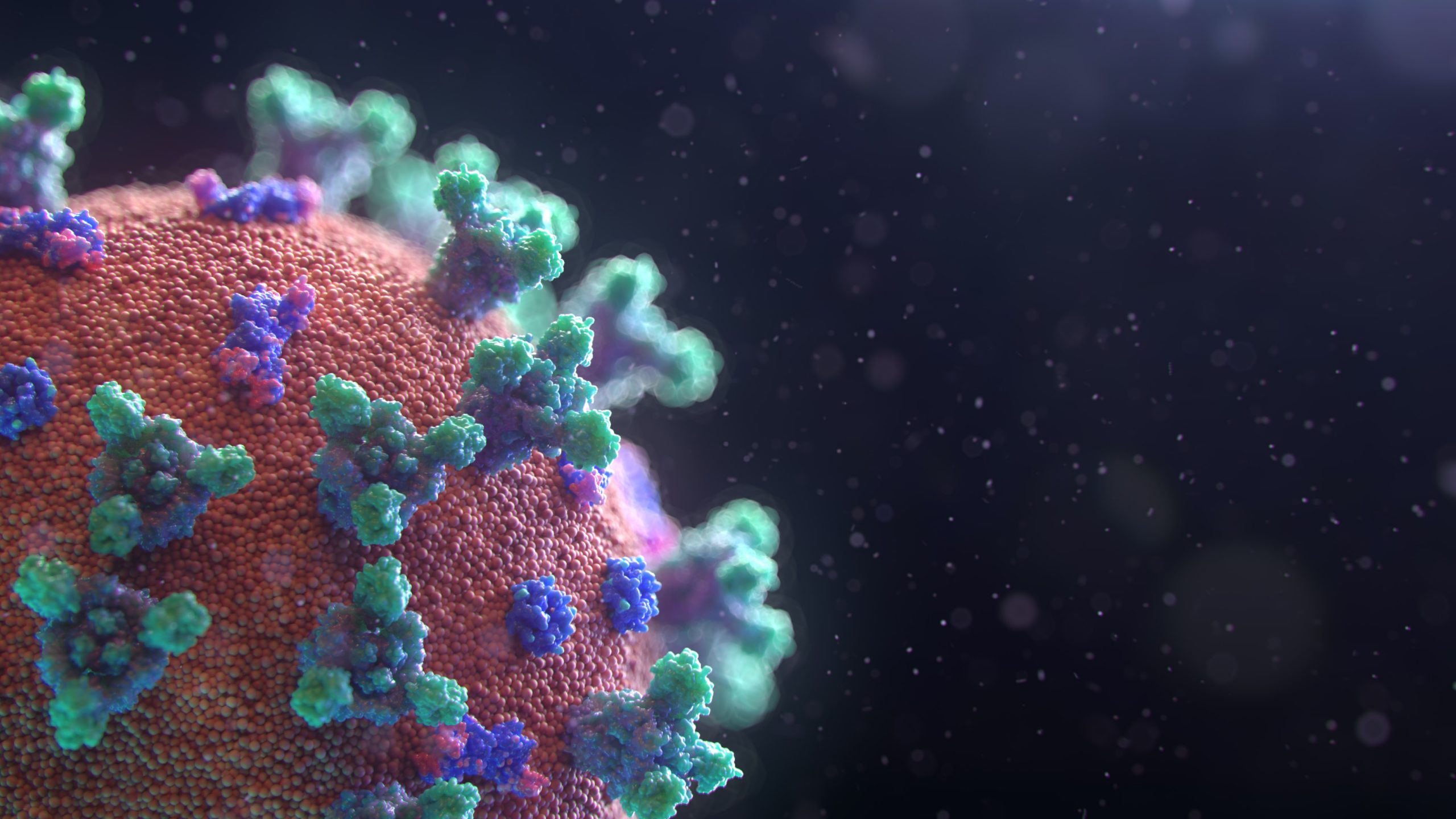 Critics of vaccine passports are particularly wary of their enforcement by law. In June, Westminster’s Public Administration and Constitutional Affairs Committee concluded that vaccine passport systems would “disproportionately discriminate” based on race, religion, age and socio-economic background, due to vaccine uptake and how vaccine delivery has been sequenced from oldest to youngest.

It could be argued that the enforcement of vaccine passports violates people’s right to a private life – Article 8 of the Human Rights Act (HRA). However, especially for those particularly vulnerable to the effects of the virus, other people choosing not to get vaccinated are potentially endangering their right to life, enshrined in HRA Article 2.

Businesses were given 17 days to finetune their procedures before they could face sanctions for failing to keep to the law. However, it has been plagued by issues with the accompanying app that was launched alongside the scheme.

The app allows people to show that they have been double vaccinated. Many users were not able to access their records using the app, which meant several venues neglected to ask for proof of vaccination.

Sturgeon has acknowledged the public’s frustration and apologised for the botched introduction while insisting the app itself is not to blame. 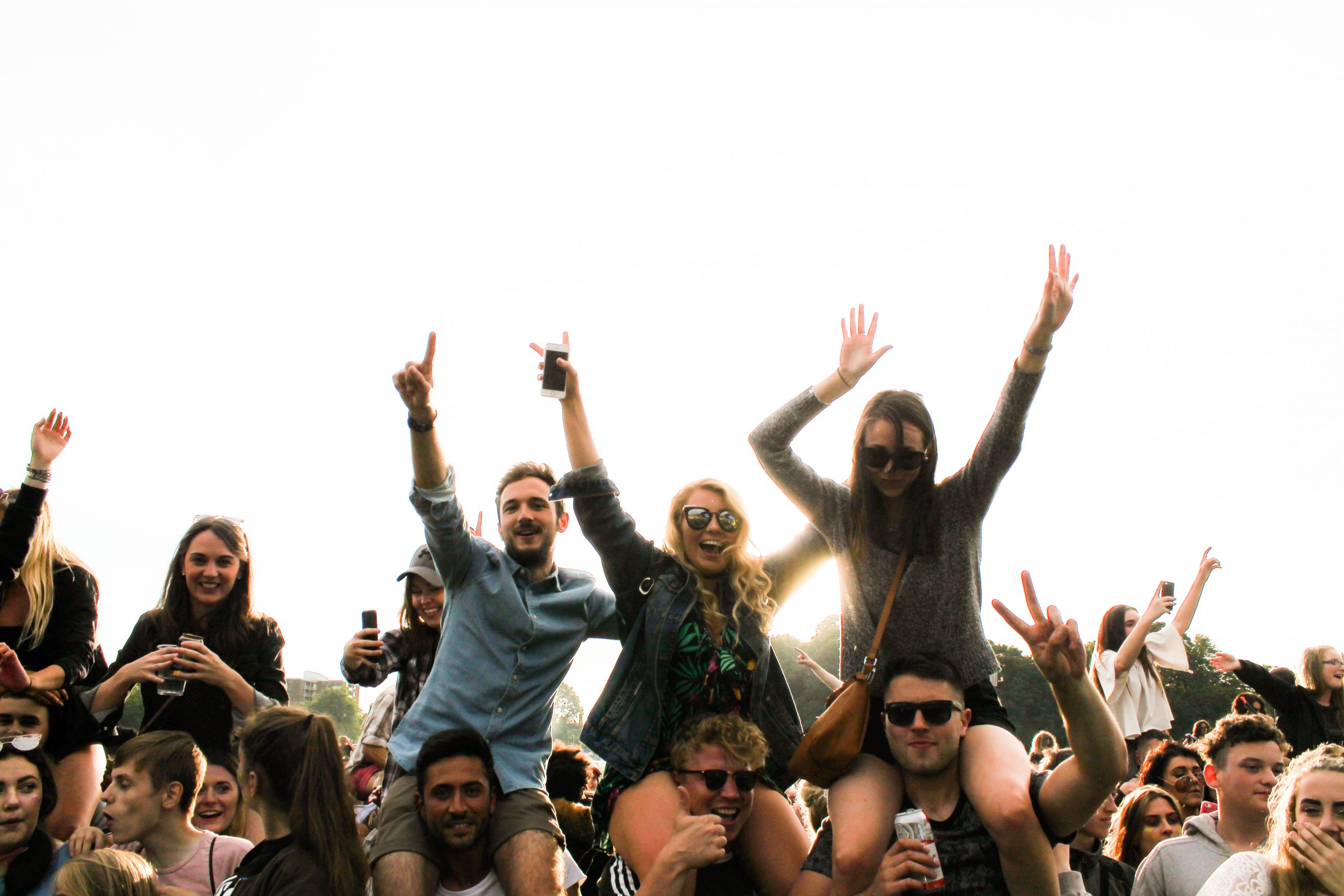 A lack of public awareness is causing problems with the scheme’s introduction as well. During an interview with BBC Radio, Leon Thompson, director of UK Hospitality Scotland, said it was the “missing piece of the jigsaw”.

“Customers need to be ready, they need to play their part and they need to understand what they have”, he said. “They will need to come with the right frame of mind and be ready to be patient if they encounter queues.”

Despite criticism over a lack of public awareness, Scottish health secretary Humza Yousaf said hundreds of thousands of people were using the app and adhering to the scheme.

He added: “It says to me there are a number of people who have awareness. Where we can up the communication around this we have intentions to do so – we already have over the last two weeks.”

Until vaccination uptake increases, Scotland will likely keep the new measures in place.

“We know also, in my own area, in particular, the number of people admitted to hospital with symptoms is still increasing,” said public health expert Jillian Evans, of NHS Grampian. “That’s counter to fallen case rates which suggests that we’re not detecting as many people out there – we may be underestimating the number of people with the virus.”

Scotland is pressing ahead with the introduction of vaccine passports, despite some accompanying controversy. England, though, has scrapped similar plans, while Wales is set to introduce its own COVID passport rules later in October.