‘It’s An Act Of Hope’: Ethics In The Covid-19 Vaccine Race

“Taking part in this trial is a small act of resistance. It’s an act of hope,” said Lydia Guthrie, who is among the first volunteers to take part in a world-leading trial for a potential coronavirus vaccine.

The mum-of-two was due on Thursday (30 April) to be injected as part of the testing of a vaccine developed by Oxford University’s Jenner Institute.

She told EachOther how her resolve to take part has only grown stronger amid a wave of harmful disinformation around the virus in the previous week.

On Friday, the medical community lambasted US President Donald Trump after he suggested that injecting disinfectant into your body could be used to treat the virus.

Two days later, another of the first UK volunteers to be injected as part of Oxford’s trial confirmed she was “doing fine” after a fake article about her death was circulated on social media.

“Put simply, I decided to take part because I think it is the right thing to do,” Lydia said.

“Like everyone else, my life has been turned upside down by this pandemic.

“At times, I feel helpless, scared and frustrated. But volunteering as a participant in the research study has given me a positive way to feel that I’m contributing to our society’s best efforts to find a solution to the virus.”

As the UK enters its second month of coronavirus lockdown, all eyes are on the race to find a vaccine which could bring about the return of some semblance of normality.

Oxford University’s Jenner Institute is currently leading the charge, beginning clinical trials on humans last Thursday – less than four months after it first heard of the outbreak and began to plan a response.

Researchers hope that, with emergency approval from regulators, they could provide their first few million doses as soon as autumn – if the vaccine proves effective.

Ordinarily the development of vaccines can take years, if not decades, typically being tested on animals before humans.

Oxford scientists are reported to have a head start on a vaccine after proving in previous trials that similar inoculations – including one last year against an earlier coronavirus – were harmless to humans.

Ahead of the first trials, leading team members said in a statement that they “will do the best job possible in moving quickly whilst at all times prioritising the safety of the trial participants”.

In phase one, half of a group of roughly 1,110 volunteers will be administered with a dose of the potential vaccine. The other half, a control group, will receive a widely available meningitis vaccine.

Researchers said the trial would give “valuable information” on a vaccine’s safety and ability to generate an immune response against Covid-19.

‘I feel in very safe hands’

The development of vaccinations and their eventual distribution raises many ethical considerations and touches on several of our human rights.

Lydia told EachOther that there is a “slight risk” that those receiving the vaccine who go onto contract Covid-19 could experience the virus “more severely”.

Article 2 of the Human Rights Act protects our right to life. Neither the government nor any other public authority can try to end our lives, and they also have a duty to take steps to protect you if your life is at risk.

“I feel in very safe hands,” Lydia said about the Oxford trials, who have provided her with 15 pages of information including potential risks, and reiterated that she is free to pull out at any stage. “I am happy to put my faith in them.”

It is forbidden under general ethical principles in medicine to infect human test participants with a serious disease. This means that proving whether Oxford’s vaccine is effective will rely on inoculating people who live in an area where the virus is spreading naturally around them.

The university’s Professor Adrian Hill told the New York Times that showing the vaccine makes a difference could prove challenging if physical distancing measures or other factors continue to slow its spread. “We’re the only people in the country who want the number of new infections to stay up for another few weeks, so we can test our vaccine,” he said. 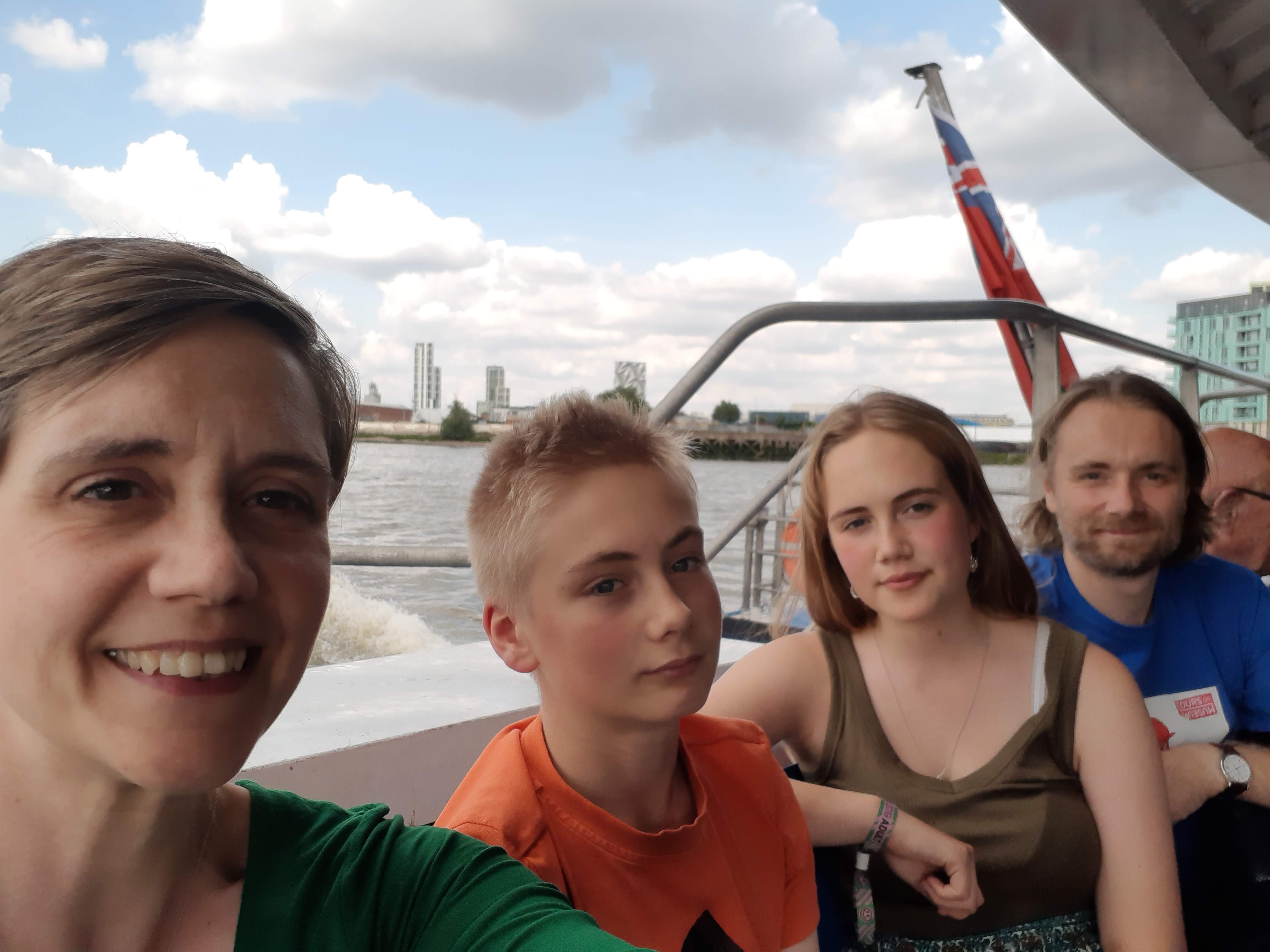 Another group of academics have suggested that the use of controversial “human challenge” trials could speed up the search. This involves finding young volunteers, with lower risks of developing severe symptoms of the disease, and deliberately infecting them with the virus to test a vaccine’s safety and efficacy.

In an article published in the Journal of Infectious Diseases, they write: “Obviously, challenging volunteers with this live virus risks inducing severe disease and possibly even death.

“However, we argue that such studies, by accelerating vaccine evaluation, could reduce the global burden of coronavirus-related mortality and morbidity.”

Human challenge trials have been conducted previously for diseases such as malaria and cholera. But, unlike Covid-19, there are treatments for these illnesses. There are also questions over whether such trials could prove that a vaccine will be equally effective in all sections of society.

Lydia, who said her motivation to take part in the trials stems from her belief in social justice, believes the Oxford studies to be very ethical and transparent. 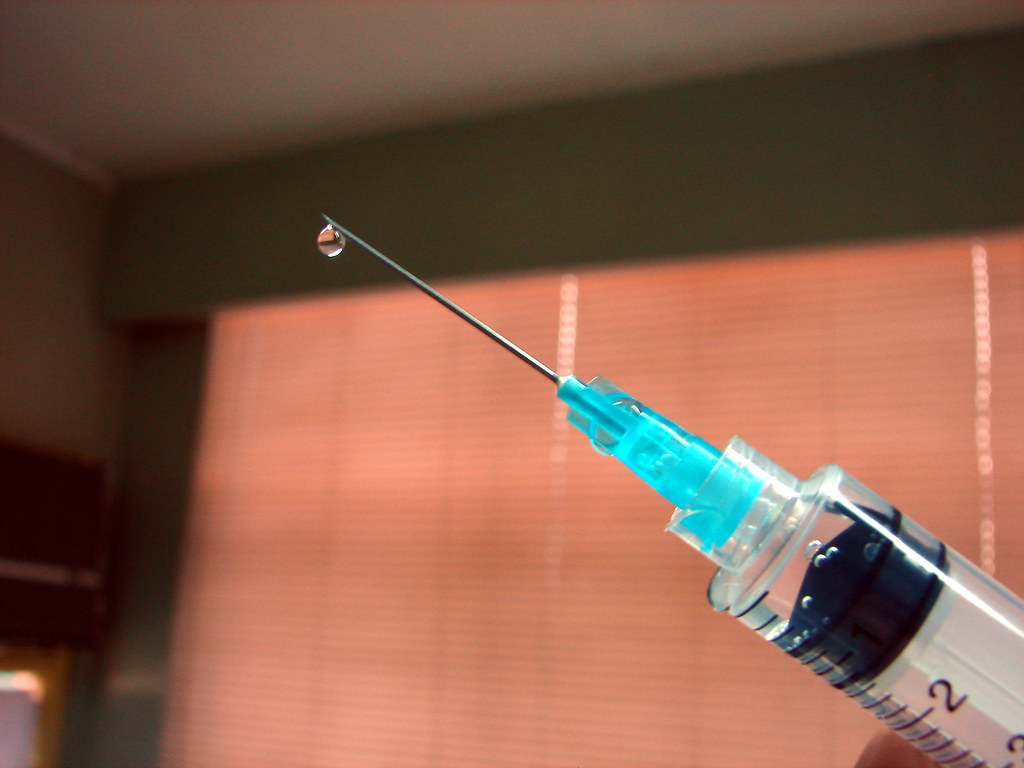 “So many trials have been unethical – recruiting participants in countries where people are economically disadvantaged,” she said. “All of us have read stories about the actions of large firms where there are profits to be made.”

She said that she is aware that her privilege as a white, middle-class woman means that she is in a better position to take part in the trial than people from disadvantaged backgrounds and eschews the notion that she is “brave” or “selfless”. “I benefit from this as much as anybody else,” she added.

How do we distribute a vaccine fairly?

The government’s duty to protect our lives under Article 2 is not “absolute”. This means the state may not always be able to fulfil its duty due to limited resources. For example, it may not be possible to provide a life-saving vaccine to everyone due to, for instance, limited supplies.

The issue of supply will inevitably raise a question as to how we ensure a Covid-19 vaccine is distributed fairly within the UK and wider world.

Professor Danny Altmann, an immunologist at Imperial College London, told EachOther that this should be led by the data on where vaccinations can have the most impact.

“I can imagine that different countries around the world will be trying to solve this differently. It won’t be possible to provide 66 million doses in a day – which means that some people will get it ahead of other people.”

He added: “Your biggest priority is the link in the chain of transmission where you can have the biggest effect.”

“If you were reaching a stage where the data shows the real epicentre of the risk is in care homes, then you would make it the priority.”

He added that hospital workers might also be found to be the first priority – to prevent them catching and passing on the illness.

“It is this kind of discussion that needs to be had and I hope it will be done sensibly and pragmatically,” he said. 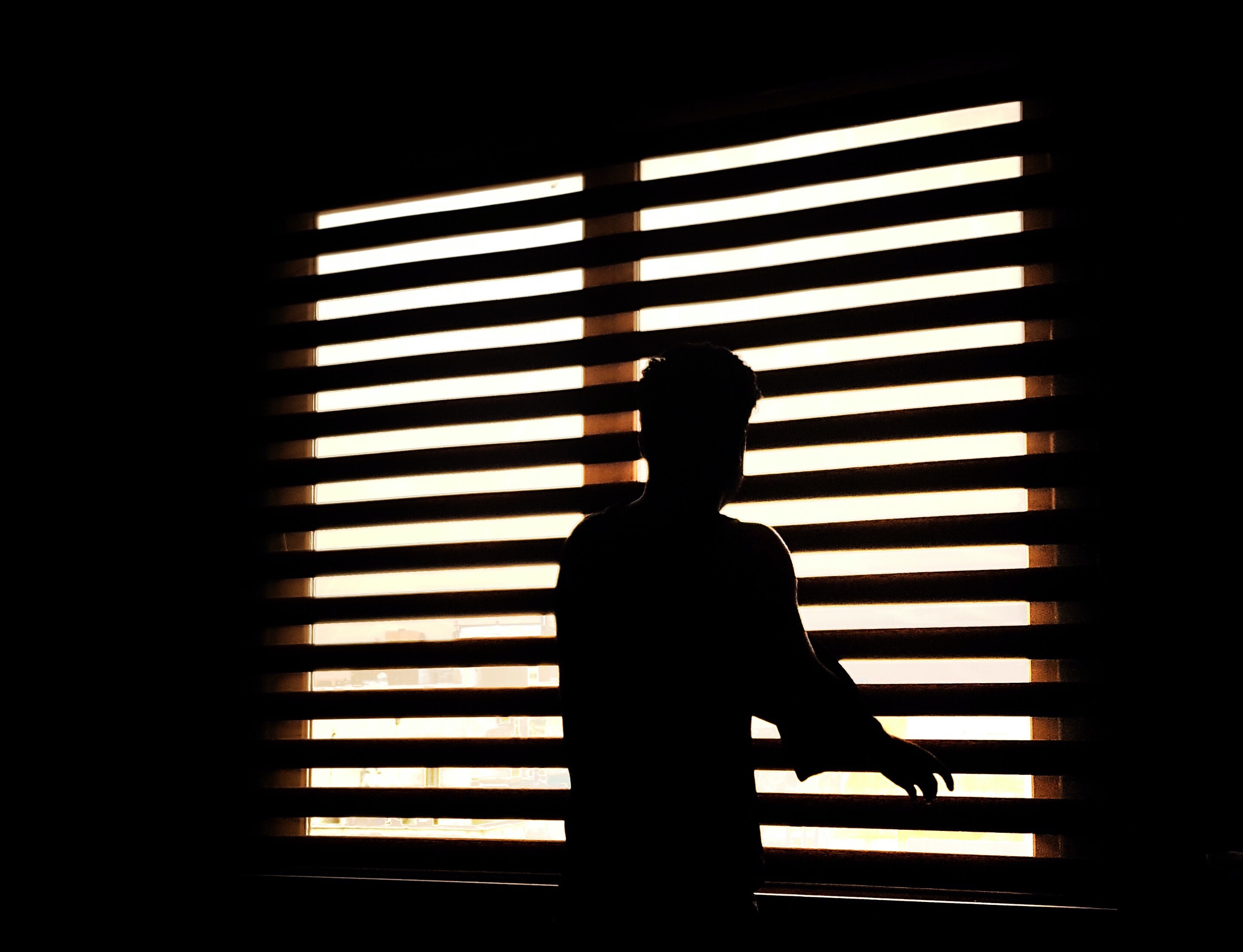 People in the UK are currently only able to leave their homes with a reasonable excuse under current lockdown measures. Credit: Unsplash

The roll out of an effective vaccine could be a boon for our right to liberty. Many politicians see it as the solution to lifting lockdown measures the government has introduced in order to protect our lives.

However, another issue to be navigated will be how public authorities approach those who consider vaccines to go against their beliefs.

Among them is the so-called anti-vaxxing movement, of which a few members have been sending Lydia messages on social media questioning her decision to be involved in the scheme.

In other cases, there are also issues of freedom of religion, conscience and expression. Although no major religion expressly forbids vaccinations, some people object to vaccinations on religious grounds – for example, on the basis that fetal tissue has been used to develop vaccines.

There’s an additional complication: when it comes to vaccinations for most diseases, we’re talking about parents making decisions on behalf of their children. How far are children’s rights are being protected, and their welfare prioritised in this debate?

It is vital we consider these ethical human rights questions as we watch and hope for the best in the race to find a Covid-19 vaccine.

Oxford is inviting donations to support its Covid-19 research.