Safeguarding Rights Post-Brexit: What is the EU Settlement Scheme?

By Safeguarding Rights Post-Brexit: What is the EU Settlement Scheme?, 3 Apr 2019

The chances are that if you have watched TV, listened to the radio or used public transport in the last week you would have come across a media campaign advertising the new EU Settlement Scheme (EUSS). But what is it, and how does it work?

The EUSS was introduced by the government to safeguard EU citizens’ rights after Brexit. The scheme became fully operational last week on 30 March, after an initial test phase which saw more than 200,000 applications being processed.

While the precise form and date of Brexit are still being debated, we examine the requirements and application process of the EUSS as well as why it is vital for EEA/Swiss nationals and their eligible family members to apply… Residence pre and post the grant of pre-settled status can be counted towards the five-year requirement for settled status.

Unlike the EEA free movement regime for EEA/Swiss nationals, ‘continuous residence’ under the EUSS is defined as ‘presence’ in the UK, as opposed to requiring the exercise of treaty rights through employment, self-employment, studies and self-sufficiency.

READ MORE: Where Are We With Brexit And What Does It Mean For Our Rights? >>

Furthermore, EU law requirements to hold comprehensive sickness insurance (in most instances, private medical cover) during periods of studies and self-sufficiency do not apply under the EUSS.

Securing Your Status In The UK

The system is designed to allow successful applicants to secure their status in the UK post-Brexit and any transition period.

However, those who do not apply for status under the scheme by the prescribed deadline risk losing their lawful status in the UK and by extension, their right to work, rent a property, receive medical care as well as potentially become subject to enforcement proceedings for removal from the UK.

It is therefore of the utmost importance that applicants do not miss the deadline and secure their status in the UK in the midst of the ongoing Brexit uncertainty.

Speaking to RightsInfo about the possibility of a no-deal Brexit, George Peretz QC, who specialises in the EU, state aid, and customs law, the barrister notes that it would create potential ‘legal black holes’, seeing “an immediate loss of all of the EU law rights that individuals have, most obviously in the area of citizens rights.”

How Do I Apply Under The Scheme?

If you have with access to an Android device with technology which allows for electronic payment via the device, an application under the EUSS can be submitted online using the ‘EU Exit: ID Document Check’ app to check the applicant’s identity and upload a photograph (by taking a selfie).

It was announced last week that the application process will also become available on Apple devices by the end of this year.  If you’re unwilling or unable to use the app, there is an option to submit your original ID document by post or by using one of the designated scanning centres.

The process for non-EEA family members without biometric residence cards is slightly more cumbersome as it requires a biometrics appointment at one of the recently rolled out UK Visa and Citizenship Application Services (UKVCAS) centres, which don’t always have ready availability and may require an appointment fee depending on the type of centre and exact service available (for example, out of hours appointments are charged at £100).

Other than any applicable appointment fees for non-EEA family members, applications under the EUSS are free of charge.

In addition to having to make a ‘valid’ application using the procedure set out above, there are three main requirements which must be met:

How Long Do I Have To Apply?

This explainer was submitted to RightsInfo by Sophie Barrett-Brown, Senior Partner and Head of UK practice at Laura Devine Solicitors 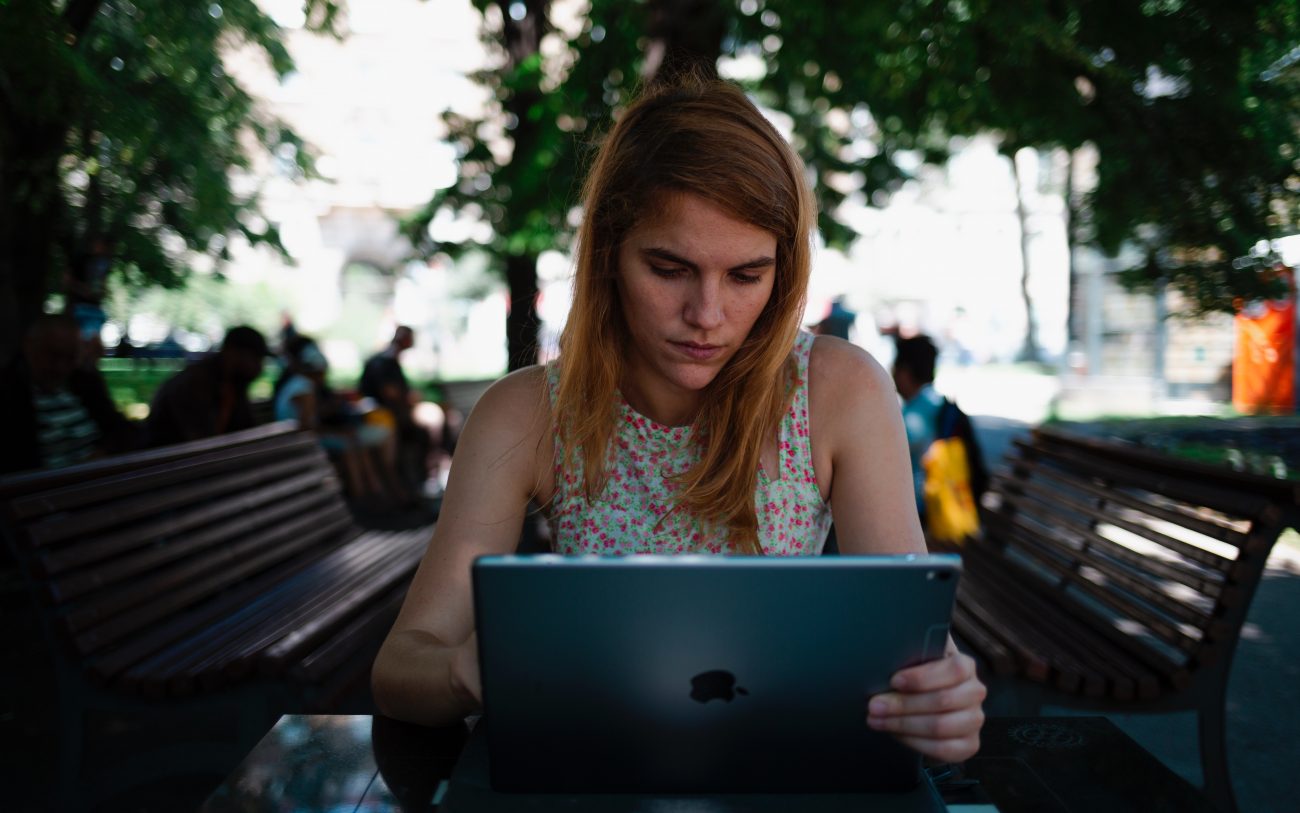 Safeguarding Rights Post-Brexit: What is the EU Settlement Scheme?

It's been introduced by the government to safeguard EU citizens’ rights after Brexit.

It's been introduced by the government to safeguard EU citizens’ rights after Brexit.