Is There A Right To Food? How To Solve The UK’s Growing Food Poverty Crisis

By Is There A Right To Food? How To Solve The UK's Growing Food Poverty Crisis, 18 Jun 2018

According to the UN, about 8.4 million people are currently suffering from food insecurity in the UK. To put it bluntly, they don’t know where their next meal is coming from.

Food poverty, or household food insecurity, has a myriad of faces.

It can affect children who lack free school meals out of school term time, parents on low incomes going without food so that their children can eat, or even working people whose low wages leave them struggling to buy healthy food. Food poverty can be triggered by a crisis in financial or personal circumstances – but it can also be a long-term grinding experience of not being able to afford to eat well.

Our right to food is protected by a number of international standards, including Article 25 of the Universal Declaration of Human Rights and Article 11 of the International Covenant on Economic, Social, and Cultural Rights. States are required to “progressively” realise the rights enshrined in the ICESCR. In other words, unlike the International Covenant on Civil and Political Rights, which requires states to immediately realise the rights enshrined in the treaty, states are required to ensure economic, social and cultural rights (such as the right to food) only “to the maximum of its available resources”. The idea is that developing states that may be genuinely unable to provide food for everyone, until they can build up their economic resources, should not be penalised under international law. However, in a wealthy, developed state like the UK, the government can hardly argue that it cannot afford to provide all individuals in its jurisdiction with basic nutrition.

Impact of Food Insecurity on Health Poverty levels are on the rise. Major cuts to social welfare programmes and high levels of precarious, low-paid work mean that many people are barely keeping their heads above water financially. Just one unexpected expense can pull people into poverty, causing them to either skip meals or buy lower quality food.

But what does that mean for health? Data shows that malnourished people see their GP twice as often, have three times the number of hospital admissions and that people in deprived neighbourhoods live on average seven years less than people in wealthier neighbourhoods.

According to the Department of Health, in 2015 there were 184,528 hospital bed days taken by patients who were suffering from malnutrition from lack of food and this is just the tip of the iceberg.

Poverty levels are on the rise. Major cuts to social welfare programmes and high levels of precarious low-paid work mean that many people are barely keeping their heads above water financially.

Diet-related diseases such as obesity or diabetes are also forms of malnutrition – caused by over-consumption of food, or consumption of poor quality food. This is why Sustain has campaigned for many years for interventions such as hospital and school food standards and a curb on junk food marketing. Household food insecurity and poor health are too often symptoms of problems with our food supply.

People in food poverty often have high levels of stress and depression, with poverty being both a potential causal factor and consequence of mental ill health. People with a disability or a mental health condition are far more likely to receive emergency food aid than any other group. Articles 25 and 28 of the Convention on the Rights of Persons with Disabilities, which the UK has signed and ratified, stipulate that states have a duty to provide people with disabilities with an adequate standard of living and the highest attainable standard of health.

The UK government ought to be taking reasonable steps to ensure that vulnerable groups do not suffer from food insecurity. This might involve ensuring that people with mobility issues are able to access food in a dignified manner, or ensuring that wages and/or welfare payments are at a sufficient level to enable individuals to maintain an adequate standard of living.

87% of schools said poverty affected their pupils learnng to a significant extent.

Children have special provisions, such as those in Article 24 of the Convention on the Rights of the Child, to protect their right to food, as child malnutrition can result in serious long-term health consequences. Poverty in childhood can lead to an increased susceptibility to cardiac disease and certain types of cancers.

Recently 87 percent of schools surveyed by Child Poverty Action Group said poverty affected their pupils learning to a “significant extent”. To help tackle this, the government should be ensuring that family incomes provide sufficient resources to meet fundamental needs such as food. Other measures, such as providing free school meals to those in need during term time, and supporting food provision during the holidays would also help.

The elderly are seen as especially vulnerable to malnutrition, and there are special provisions in place that ought to protect them. The United Nations Principles for Older Persons, adopted by the General Assembly of the UN, state that “(o)lder persons should have access to adequate food, water, shelter, clothing, and health care”.

Yet a recent All-Party Parliamentary Group on Hunger report showed that a shocking 1.3 million older people are malnourished, or at risk of malnourishment, in the UK and that one of the causal factors for this was a significant drop in Meals on Wheels provision by local authorities. Household food insecurity can result in serious health consequences, and further entrench health inequalities between the richest and poorest in our society. To start to tackle this, the government needs to fully implement the right to food in UK legislation. This would provide the legal basis for ensuring that all citizens have access to nutritious and sustainable food, facilitated through a combination of sufficient income from employment, measures to reduce living costs, and social welfare provisions.

And, indeed, it can be done! Many governments around the world are taking positive steps towards the progressive realisation of the right to food, thereby committing to ensure that healthy food is an entitlement rather than a luxury.

The Scottish government is currently in the process of working on the Good Food Nation Bill, and there are signs that this may include the incorporation of the right to food to help tackle deep-rooted social and economic equalities. Some of the measures that are under consideration include the requirement to have health warnings on junk food, and the provision of holiday hunger programmes for children suffering from food poverty.

The Sustain alliance is now working with Just Fair, Nourish Scotland, the Institute of Health and Society at Newcastle University, and the Baring Foundation to explore how the right to food could be incorporated into UK law. Sustain has been working with others for many years to tackle the down-stream effects of food poverty. Now it’s high time to look upstream and fix the root causes of household food insecurity, providing the legal foundations and accountability that would ensure that 8.4 million of our fellow citizens can eat well and enjoy better health. 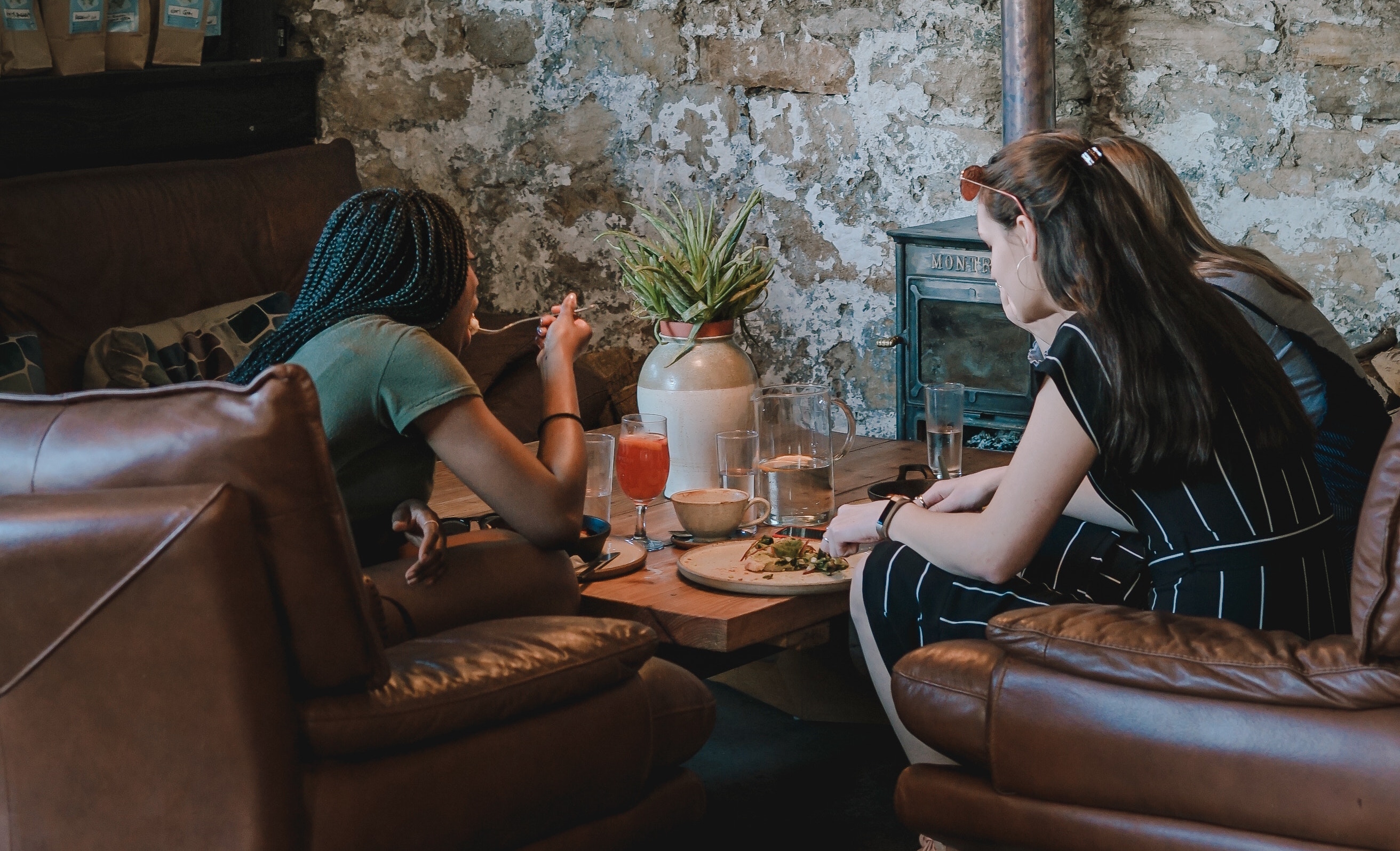 Is There A Right To Food? How To Solve The UK's Growing Food Poverty Crisis
Visions / 17 Mar 2022 Should Access To The Internet Be A Human Right?
Institutions / 22 Jun 2022 Why It Is Vital To Know Your Rights
Institutions / 21 Jun 2022 We Need The Rule Of Law
Institutions / 20 Jun 2022 How British Is The European Convention On Human Rights?
Discrimination / 17 Jun 2022 Does The Mainstream Media Treat All Refugees Equally?