By Report Finds Equality Is Stagnating in Scotland, 13 Nov 2018

The Equality and Human Rights Commission’s report, Is Scotland Fairer?, has found working women experience a gender pay gap, as well as harassment and discrimination, while prospects for disabled people, ethnic minorities and children from poorer backgrounds, have declined.

Published every three years, Is Scotland Fairer? is a comprehensive study on human rights and equality looking at education, work, living standards, health, justice and security, and participation in society.

The report notes progress in areas such as education, a reduction in the gender pay gap and more disabled people in work, since the last report in the 2015, it is overshadowed by evidence that women face a significant gender pay gap, and in the workplace routinely experience harassment and discrimination.

It also highlights that for groups including disabled people, ethnic minorities, including Scottish Gypsy and Traveller communities, and children from poorer backgrounds, things are getting worse.

Dr Lesley Sawers, Scotland Commissioner of the Equality and Human Rights Commissioner, said: “Scotland is facing a defining moment in tackling inequality. While we have seen progress in education, a narrowing pay gap, and more disabled people in work, there are still too many people who face exclusion.”

“Disabled pupils are twice as likely to be excluded, ethnic minority graduates get lower class degrees, and the type of work that that women do is valued less than men’s.” One of the key areas of concern is conditions that women experience in the workplace.

Women often work in the poorest paying sectors and on average earn £1.90 an hour less than men. They continue to experience sexual harassment as well as discrimination-related to pregnancy.

This is despite the Equality Act 2010 stating that people, regardless of gender, should be treated equally, and are protected from discrimination in employment, education, public services, businesses, transport and public bodies.

The Act recognises that sexual harassment is a form of discrimination – and protection against discrimination is a fundamental human right, Article 14 of the Human Rights Convention, which applies in the workplace and also enshrines the right to equal pay. Under the Convention on the Rights of Persons with Disabilities (CRPD), which the UK has been a party to the since 2009, the Scottish government has explicit duties to promote, protect and ensure the human rights of disabled people.

Although the Convention does not form part of Scotland’s domestic law directly, it can be used to help interpret the rights that are contained in the Human Rights Act 1998.

The Equality Act 2010 also protects against discrimination on the grounds of disability, however the EHRC has called on national action plans in England, Scotland and Wales to close gender, disability and ethnicity pay gaps. The report suggests poverty on the increase, with the number of adults and children being referred to a Trussell Trust Foodbank increasing.

Those experiencing fuel poverty – unable to adequately heat their home – had decreased but roughly a third of people still experienced it. The report also highlighted that disabled people, people with mental health conditions and ethnic minority groups were more likely to live in poverty.

The majority of children living in poverty were from working households

Strikingly, the majority of children living in poverty were from working households.

Earlier this year Scotland passed a law recognising social welfare as a human right, and is using this to develop a social welfare system, “with dignity, fairness and respect at its heart.” The report highlights certain groups of children face much more inequality than others. For example, disabled children are far more than twice as likely to be excluded from school and also children with experience of care, pupils in deprived areas, and Gypsy and Traveller children, do not do as well at school compared to the average.

Responding to Is Scotland Fairer? Scotland’s Children and Young People’s Commissioner, Bruce Adamson expressed concerns about the the human rights of children

“This report from the EHRC shows that the human rights of some vulnerable children in Scotland are not being respected, protected, and fulfilled.”

“All children have the right to an education that develops their personality, talents and mental and physical abilities to their fullest potential and yet the report found that disabled children are almost twice as likely to be excluded from school.”

The human rights of some vulnerable children in Scotland are not being respected, protected, and fulfilled.

He called on the Scottish government to incorporate the UN Convention of the Rights of the Child into Scottish law, so public bodies were accountable in the courts.

The Right To Education is part of the Human Rights Convention, which means that governments must do all that is necessary to enable access to educational institutions and this must be done without discrimination.

Responding to Is Scotland Fairer? the Scottish government reiterated its commitment to equality: “Equality is at the heart of our vision for a fairer Scotland and despite equalities legislation being largely reserved, we continue to take decisive action on this issue. We will consider the recommendations in the report fully and respond to the EHRC in due course.” 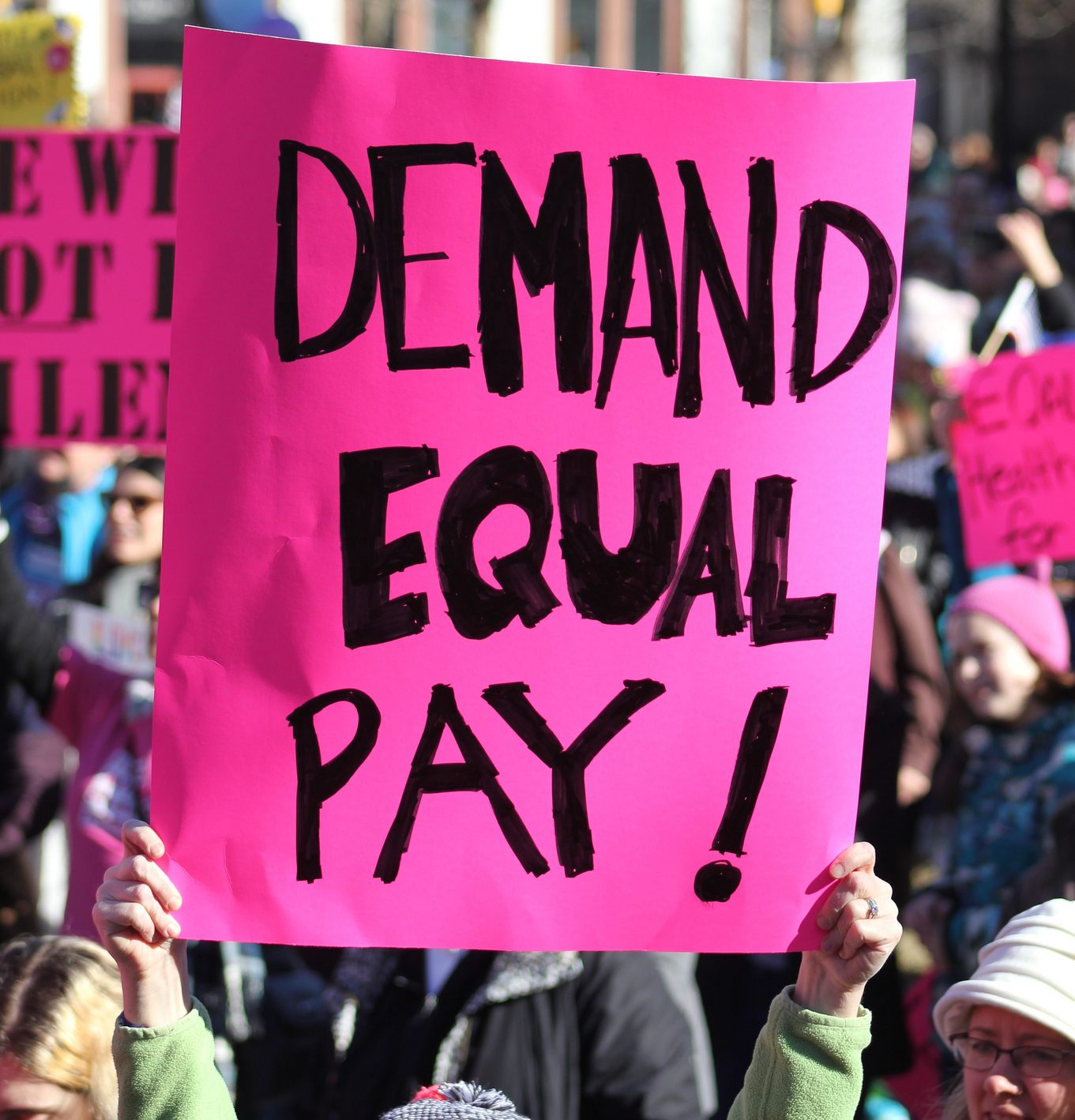 A report on equality in Scotland says working women face a gender pay gap, while prospects for disabled people, ethnic minorities and children from poorer backgrounds have declined.

A report on equality in Scotland says working women face a gender pay gap, while prospects for disabled people, ethnic minorities and children from poorer backgrounds have declined.