By Does Recording Lectures Invade Teachers' Right To Privacy?, 22 Dec 2017

We’ve all been there. Can’t quite make it out of bed for your lectures? Just watch the live stream instead.

Recording lectures for distance learners is one thing. But what about video surveillance in the classroom?

Last month, in a case at the Human Rights Court, two professors of mathematics challenged just this, saying that the decision to install cameras in their classroom was a breach of their right to a private life. In 2011 the Dean of a university in Montenegro announced that the university would be installing surveillance cameras in some of its lecture halls. He claimed the cameras were needed to protect the students, staff and university property.

Two professors, Nevenka Antović and Jovan Mirković, argued that the surveillance cameras were installed without their consent and that they weren’t aware of any potential risks or hazards on campus that would justify the cameras.

The agency responsible for investigating the complaint sided with the university, but the professors objected to its decision. They argued it wasn’t in accordance with Montenegro’s Personal Data Protection Act, an equivalent of the UK Data Protection Bill.

The professors then tried to seek compensation before the courts in Montenegro, but the courts said there was no right to privacy in lecture halls. So they took their case to the Human Rights Court. According to the Court, Montenegro’s government was wrong to have concluded that there was no right to privacy in the university buildings. The Court cited previous cases in which it had found that video surveillance of an employee at their workplace amounted to a breach of privacy.

The Montenegrin courts were criticised for not considering certain parts of the Montenegrin law, which provided that video cameras could only be used to monitor areas of access to official premises. The Human Rights Court also emphasised the importance of considering other options for preventing danger to people or damage to property, before resorting to surveillance. A reminder that any interference with someone’s private life has to be justified in order to be lawful. 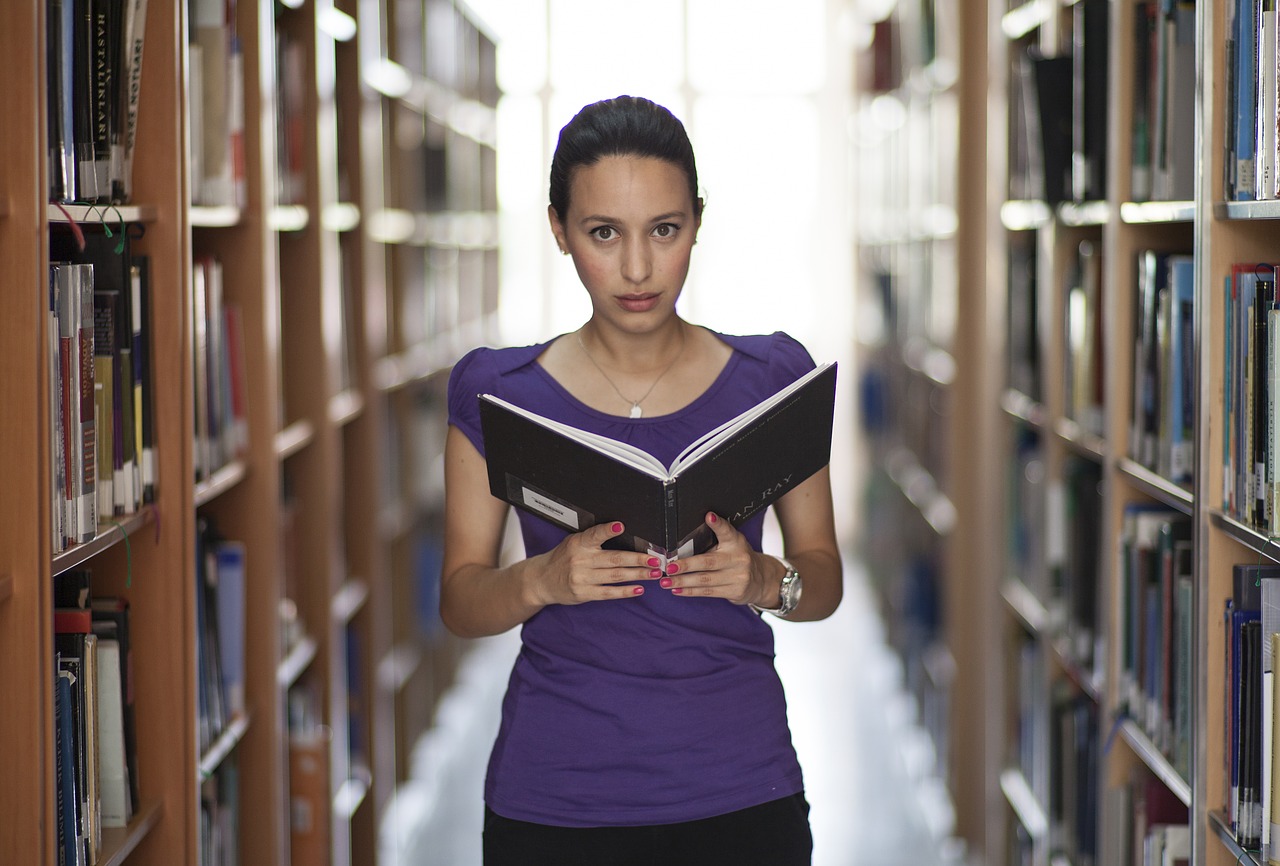