Proposals to scrap juries for some trials to reduce court backlogs would remove the “only part of the criminal justice process” proven not to discriminate against minority ethnic groups, a legal expert has warned.

Professor Cheryl Thomas QC, who for ten years analysed every jury verdict in England and Wales as part of the 2017 Lammy Review into the criminal justice system, said it was “shocking” the government had been talking about removing trial by jury “in the context of the Black Lives Matter movement”.

The Lord Chancellor Robert Buckland QC was last month reported to be thinking about holding judge-only trials for less serious offences in crown court cases to cut down a mounting backlog.

A Ministry of Justice (MoJ) spokesman has since told EachOther the department is “not considering judge-only trials in the crown court”.

He added: “We have worked closely with our world-renowned judiciary to introduce a range of measures to keep the justice system running during the pandemic, including keeping priority courts open, re-starting jury trials and swiftly increasing remote hearings.”

It has been reported that the MoJ may instead reduce jury sizes from 12 people to as few as seven, to enable social distancing in court. The Crown Prosecution Service (CPS) estimates that the crown court backlog of more than 37,000 cases, which has grown during the lockdown, could take more than ten years to clear.

At a panel conference held by law firm 25 Bedford Row on Tuesday, Thomas said that the jury system is empirically proven to be efficient, effective and “most importantly” fair.

She spoke of how her research has shown that “the one stage in the criminal justice process where members of black and minority ethnic groups are not disproportionality treated is when a jury reaches a verdict”.

She added: “We found that there are no significant differences in jury conviction rates across all offence categories across white and black, Asian and minority (BAME) defendants.

“This finding is based on analysis of every single jury verdict in England and Wales over the last 10 years.

“I conducted this analysis for the Lammy Review and I don’t think anyone should really underestimate the significance of that finding.

“In the context of the Black Lives Matter movement I think it’s actually quite shocking that we should be talking about removing trial by jury, which is so far the only part of the criminal justice process that has been empirically shown not to discriminate against minority ethnic groups.” 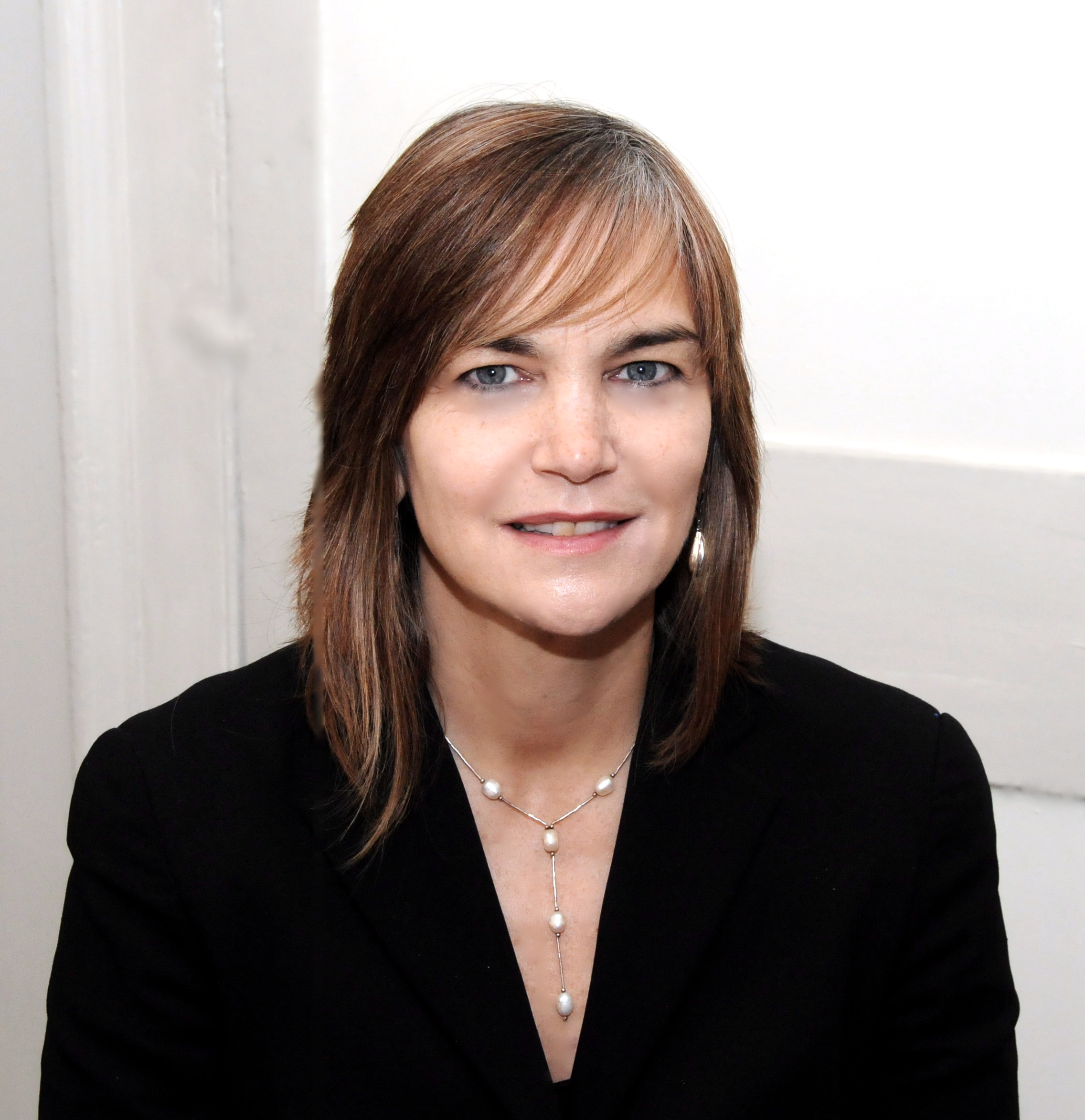 Thomas highlighted that jurors are highly effective, returning verdicts in 99% of cases.

Among them is severely undermining the representativeness of the jury, she said. Participation would be limited only to people who have a good enough internet connections, computers and a spare room in their house where they can remain uninterrupted from 9am to 4pm for the duration of the trial.

The existing system – where jurors are called upon to serve at random from the electoral roll – produces “remarkably representative” juries with “no systematic bias based on age, ethnicity, gender or region”.

She added that reducing the size of juries from 12 to six or seven people opens up a greater risk of “tampering” – a crime where a person attempts to unduly influence he composition or decisions made by the jury during the course of the trial. 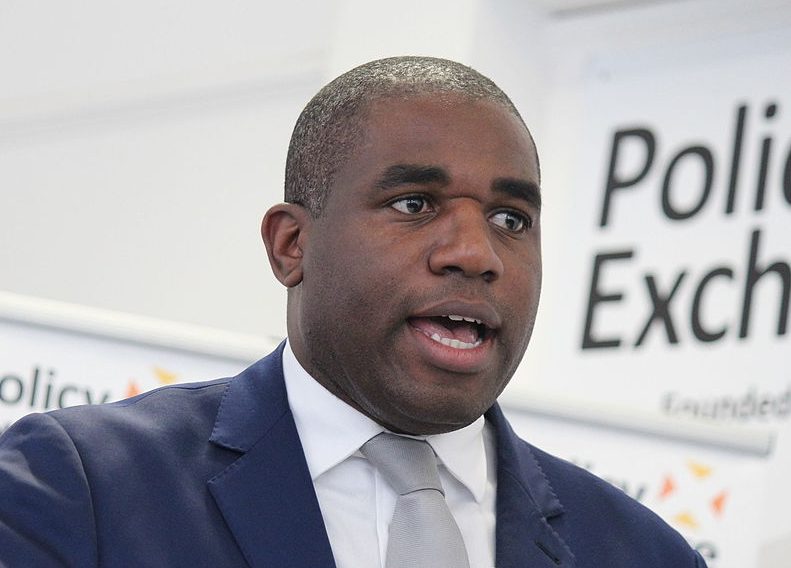 The statement said they “unequivocally disagree” with any proposal to change the current jury system, whether that be reducing the number of jurors or replacing it with a judge and two magistrates.

They add that the average age of a Crown court judge is 52. Over 40% of Crown court judges are over 60. Eight in 10 magistrates are over 50. The groups also highlight the lack of socio-economic diversity – 71% of senior judges attended Oxford or Cambridge university. 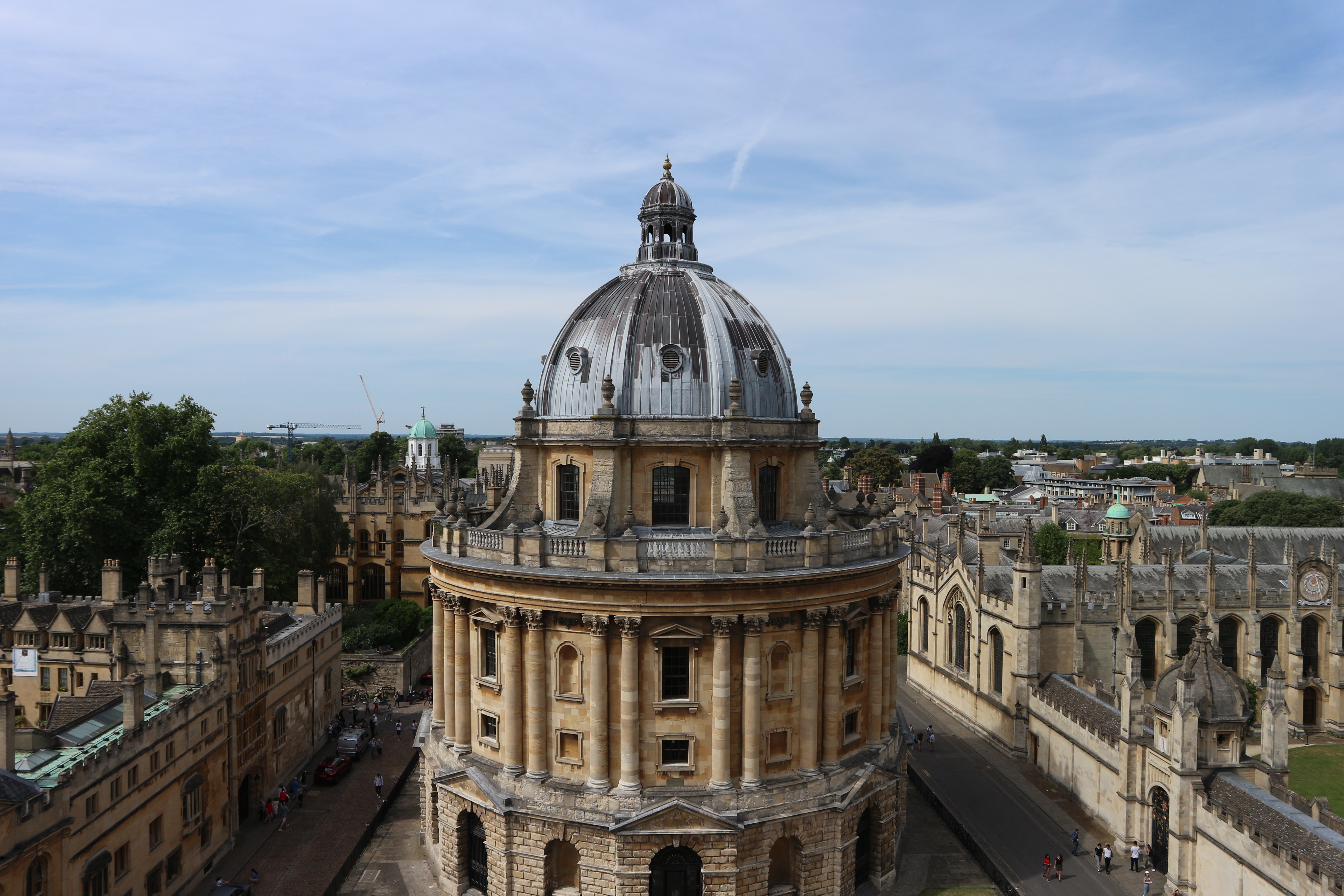 The statement said: “What all these statistics mean in real life is that a randomly selected jury of 12 will bring to the criminal trial and their decision of guilt or innocence, the diversity and variety of the community from which they are selected.

“The experience of the judiciary and magistracy on the other hand is far removed from the defendants who appear before them.

“The fairness and efficiency of juries has been well documented, and so it is particularly concerning that a vital safeguard from a system heavily weighted against BAME defendants, is currently being threatened.”

On issues of racial inequality within the criminal justice system, the National Police Chiefs’ Council Chair Martin Hewitt last month said: “We police in an imperfect world and we cannot solve all its issues.

“We are incredibly proud of our police service and the people in it, but we must always strive to improve and we must use this defining moment to drive lasting changes for the benefit of all our communities – without exception.”

Questions have been raised about the appropriateness of juries in some types of cases, such as rape. Research has suggested that some jurors may hold damaging misconceptions about serious sexual assault, and campaigners have argued this has resulted in declining rape prosecutions.