A major review into the low rate of successful rape prosecutions has suggested that there is a “larger systemic problem” in how complex cases such as rapes are investigated by the UK police and prosecuted by the Crown Prosecution Service (CPS).

Despite an increase in the number of reported rapes in recent years, conviction rates are at an all-time low, with the latest figures showing a 27 percent fall in convictions between 2017-18 and 2018-19.

One issue identified as potentially contributing to low conviction rates is preconceptions among jurors. Many people may believe what have been termed “rape myths”: biased expectations and misconceptions around the realities of rape. And belief in these myths could influence jurors’ decisions.

Research has revealed various types of damaging misconceptions that jurors may hold. For example, in a mock trial the “jurors” had erroneous expectations: one believed that rape would result in vaginal tears in 99.9 percent of cases, while another believed that strangulation of the victim would be common. As these perceptions are drastically different to the reality of reported rapes, this demonstrates the danger of such beliefs – jurors may wrongly acquit because the evidence they are shown differs to their biased expectations.

Recent research with real jurors shows they also may be unaware of the realities of rape. Cheryl Thomas, professor of judicial studies at UCL, reported that although most jurors interviewed did not believe in the “obvious” myths, such as that all rape allegations will be reported immediately, some were unsure regarding others.

Jurors may have wrong ideas about the prevalence of “stranger rape” that may colour their perception of what a “real” rape is, and acquit on this basis. 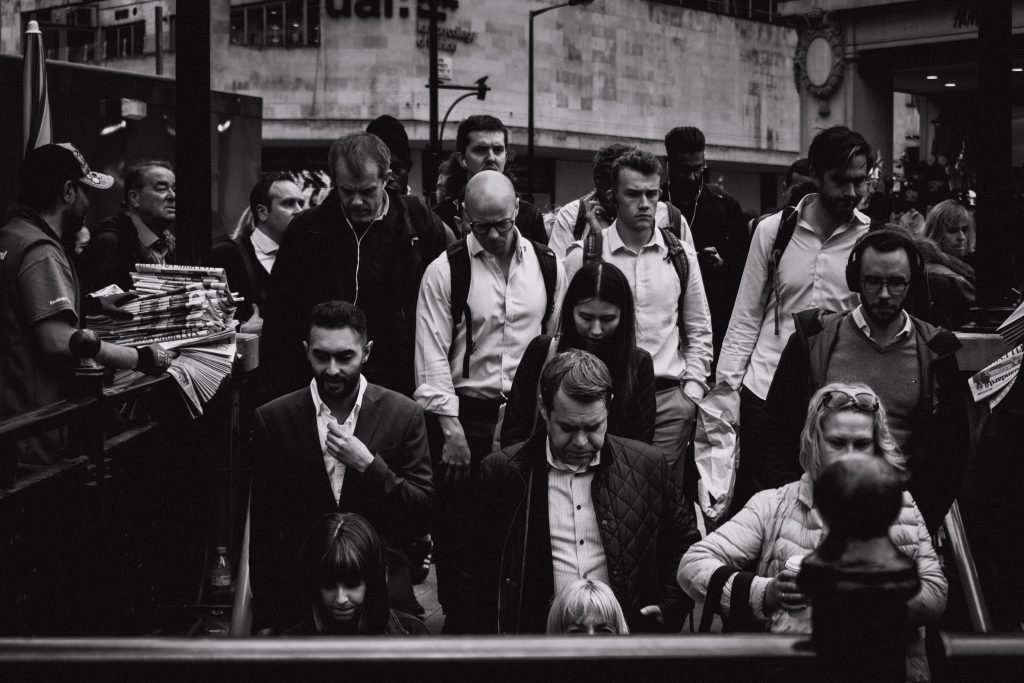 Jurors’ views are crucial to a trial’s outcome, so education that ensures incorrect perceptions do not colour their view of the evidence is one method toward a higher rate of convictions. Credit: Karl Bewick / Unsplash

These sorts of misinformed expectations have been shown to have an impact on verdicts. Mock-trial research at the University of Huddersfield found that the more deeply a person believes in rape myths, the more likely they are to acquit. Also, the deliberation process did not change people’s views – instead, many “jurors” in the mock trials had decided on a verdict pre-deliberation, which their discussions did not change.

As research increasingly suggests that jurors may find it hard to set rape myths aside, some have argued that jury trials in rape cases are no longer suitable.

Possible Approaches To The Problem

A recent BBC Radio 4 programme, considered alternatives to current practice that included trials before a judge sitting alone, or screening jurors. There are potential problems with both suggestions.

For example, judges may not necessarily be better at setting aside their assumptions than jurors. There have been instances of judges making worrisome statements during rape cases. One judge reportedly made comments that indicated the complainant was somewhat to blame for her assault. Another’s comments implied that they did not believe the complainant’s allegation to be true.

When it comes to screening jurors, careful consideration would have to be given to the measure used to identify to what extent a person believed in rape myths and the point at which such beliefs would disqualify them from sitting as a juror. Another issue is that jurors may not answer a questionnaire truthfully – they may give the answers they believe the court wishes to hear.

Instead of either of these approaches, judges have been given guidance on how to address the jury where there is a risk of stereotypes and assumptions around rape, to be tailored to the circumstances of the case. For example, in cases in which there is no reported struggle or resistance by the complainant, judges may bring up the difference between consent and submission. This is a step in the right direction, but perhaps an alternative, more standardised approach is needed.

Recent court observations have shown that judges directions to the jury in rape trials are not applied consistently. A standardised approach, such as providing leaflets or videos prior to every case, would ensure that all jurors on rape trials receive information around rape myths. This sort of educational material could underscore which factors are relevant to the jury’s decision and which are not. It could clarify conditions of consent, for example, emphasising which factors should not be considered when determining whether consent was given, such as the complainant’s clothing.

This sort of information is important – not just to guard against the influence of jurors’ beliefs, but also against the influence of defence barristers when their case draws upon those same rape myths. This occurred during a rape trial in Cork in Ireland last year, when a barrister showed jurors the complainant’s underwear, suggesting the style demonstrated her consent.

A pre-trial video for jurors addressing rape myths is being piloted in England, however, these sorts of materials need careful thought before being widely deployed.

It’s essential that the materials are based on comprehensive research to ensure that their content and format are effective in addressing biased views. Research on attitude change and models of cognitive processing must be considered, taking into account the fact that different people absorb information and learn in different ways.

If British courts adopt this approach, it will help jurors understand what is relevant in their decisions, and this could lead to an increase in conviction rates. In turn, this may encourage more victims and survivors of sexual assault to report to the police, and perpetrators may yet be deterred from offending. 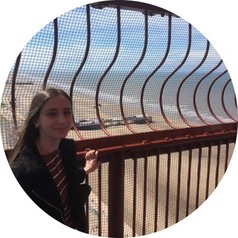 Lara Flynn Hudspith PhD researcher at University of Huddersfield
Visions / 17 Mar 2022 Should Access To The Internet Be A Human Right?
Institutions / 17 May 2022 More Needs To Be Done To Uphold Freedom Of Information In Scotland
Equality / 16 May 2022 What's New In Human Rights In Scotland? EachOther Is!
Disability / 13 May 2022 Repeat Safety Failures In A Mental Health Unit Contributed To A Man's Death
Discrimination / 12 May 2022 Homeless People Sleeping In Cars Or Tents Could Be 'Committing' A Criminal Offence