Proportionality, the Margin of Appreciation and our Human Rights – in Plain English

By Proportionality, the Margin of Appreciation and our Human Rights - in Plain English, 7 Dec 2017

To celebrate the anniversary, we’ve set out, in plain English, exactly what proportionality and the margin of appreciation are – and what they mean for our human rights.

What Has Proportionality Got To Do With The Human Rights Convention? Proportionality is a vital concept that underpins much of the decision-making under the Human Rights Convention.

Some of the rights protected by the Human Rights Convention and the Human Rights Act 1998 (HRA) are known as absolute rights. The right to freedom from torture, inhuman and degrading treatment is one of these. This means that they can never be restricted by the state.

However, other rights are known as qualified rights such as your right to:

This means that these individual rights may have to be balanced against those of the wider community. In certain circumstances, they can be interfered with by the state to achieve a fair result. However, this can only be done when there is a legitimate interest in doing so. Legitimate interests are limited by both the Convention and the Act and include, public safety, the prevention of crime, the protection of health, national security or the protection of other people’s rights.

Any interference with an individual’s rights must be in accordance with the law. It must also be necessary in a democratic society. This is where proportionality comes into play. Even if the reason for interfering with a human right is legitimate, it must correspond to a pressing social need and it must be proportionate to the aim pursued (you can see more on this in the Sunday Times v UK case from 1979)

So What Does Proportionality Mean? Proportionality means that the interference must be no more than is absolutely necessary to achieve one of the aims in the HRA/Convention. The impact of the restriction on the individual must not be excessive in relation to the legitimate interests pursued. In other words, the state must not use a sledgehammer to crack a nut. The more severe the interference with an individual’s rights the more is required to justify it.

In this way the rules try to find a balance between the wider rights and interests of society and the fundamental rights of individuals, if they conflict.

What is the Margin of Appreciation? The Human Rights Court plays an important supervisory role to ensure restrictions on individual’s rights are proportionate. It makes sure that states are not overstepping the mark. However, it also recognises that states may have different views as to what is an appropriate measure to restrict a right. This recognition is put into practice by the doctrine known as the margin of appreciation.

The margin of appreciation is the leeway that the Court grants to states in recognition of the cultural and political differences between them. It allows for a degree of divergence between the states and recognises that the individual states are better placed to make decisions with regard to public morals, for example. The Court gives the state some discretion when making the initial decision as to whether restricting a person’s human rights is necessary to pursue a legitimate aim.

The margin of appreciation aims to give the flexibility required to ensure the member states obligations under the Convention are complied with, whilst respecting individual state’s sovereignty.

Okay, So What About Some Case Studies? In 1970 Richard Handyside bought the publishing rights to ‘The Little Red Schoolbook’, a controversial book which encouraged children to have sex and watch pornography. Handyside was prosecuted for possession of the books which were deemed to be ‘obscene’ and was only allowed to publish an extremely censored version.

The Government argued that his right to freedom expression had to be restricted to protect public morals. The Court ruled that his freedom of expression had not been violated. The UK courts were best placed to decide whether the book would corrupt the morals of children in Britain and there was no ‘uniform European conception of morals’.

The Court will not always give discretion to a member state if there is a ‘European Consensus’ on a matter and the restriction is not proportionate. This case was about the laws in Northern Ireland which criminalised homosexual activities between consenting adults.

The Court decided that these laws violated the Convention. This was because there was a general consensus within Europe that such laws had a severe impact on a person’s right to privacy and were not doing much to protect morality. The restriction on Jeffrey Dudgeon’s rights were therefore not justified and were disproportionate. 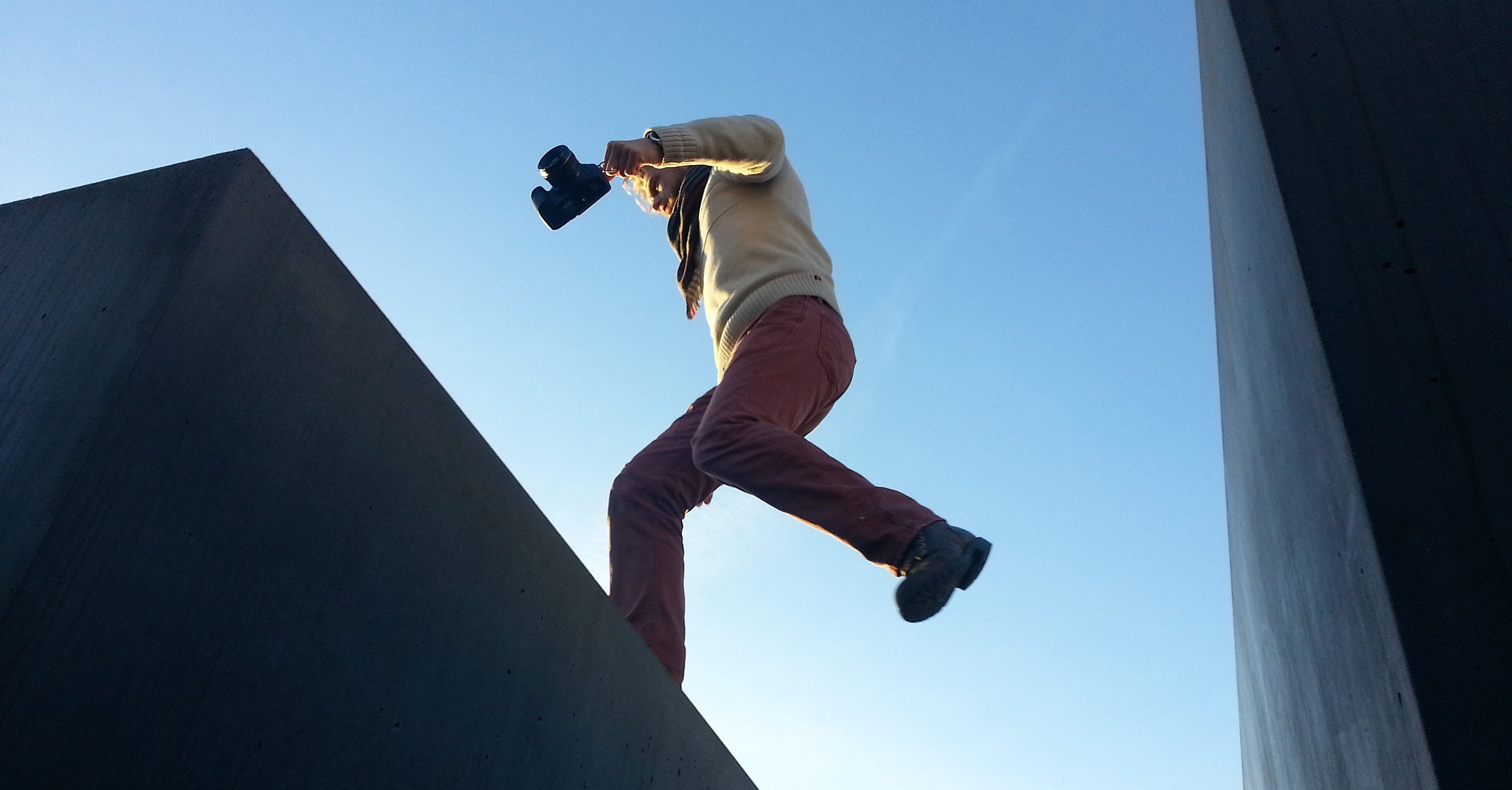 Proportionality, the Margin of Appreciation and our Human Rights - in Plain English