On the face of it, this new law appears to be about protecting children from adult material, but there is a lot more to the story. The Digital Economy Act 2017 is broadly designed to regulate electronic communications infrastructure and services. The Act not only includes provisions relating to telecoms infrastructure and bandwidth speed, but also increases sentences for copyright offenders and clamps down on online pornography. The controls aim to prevent children from being exposed to sexualised content online. In its 2017 Conservative Manifesto, the government set out its intention to “make Britain the safest place in the world to be online”.

There is no question that the exposure of young people to online pornography needs to be addressed. A report commissioned by the NSPCC last year found that just under half of 11-16 year olds had viewed online pornography. However, it is clear that the new law has not only been implemented to protect children. The protection of children is the headline, but there’s much more to the story.

What’s the Rest of the Story? In short, there are three areas of concern.

First, it puts privacy under threat. To access websites that publish sexualised content, all online users will have to verify their age, and this requires personal data. The current assumption is that users will be required to provide credit card details, which already have an age limit of 18. Without adequate protections, users could be at risk of credit card fraud, hacking or data leaks (the 2015 Ashley Madison data leak being a significant example), and the Act gives wide powers for such data to be requested and legitimately shared between ISPs and the regulator.

Second, the Act defines ‘pornographic material’ widely and some worry it  could easily catch other types of content. The broad definition includes video works that have been issued an R18 certificate as well as any other material which could reasonably be presumed from its nature to have been ‘produced solely or principally for the purposes of sexual arousal’.

Third, there have been concerns the underlying ethos of the Act sets a dangerous precedent. The ability for an authority such as the BBFC to order that ISPs block any websites that do not comply – without a court order or judicial process – is unprecedented and could amount to censorship. It is not just rights groups raising these concerns. In January 2017, the United Nations special rapporteur for the protection of human rights and freedom of expression, David Kaye, wrote an Open Letter to the UK Government raising similar issues. The UK Government responded, but expressed no intention to take these concerns on board.

Jerry Fishenden, formerly the Chair of the Cabinet Office’s Privacy and Consumer Advisory Group, resigned in May 2017 and described the government as having taken a ‘half-baked approach’ to personal data concerns.

The wide scope of powers provided for by the Act, and its silent disregard for personal data, paint a worrying picture. Once the government provides itself with powers to shut down parts of the internet – under the guise of protecting children from sexual content or otherwise – it sets a dangerous precedent for liberty and the future of the web. 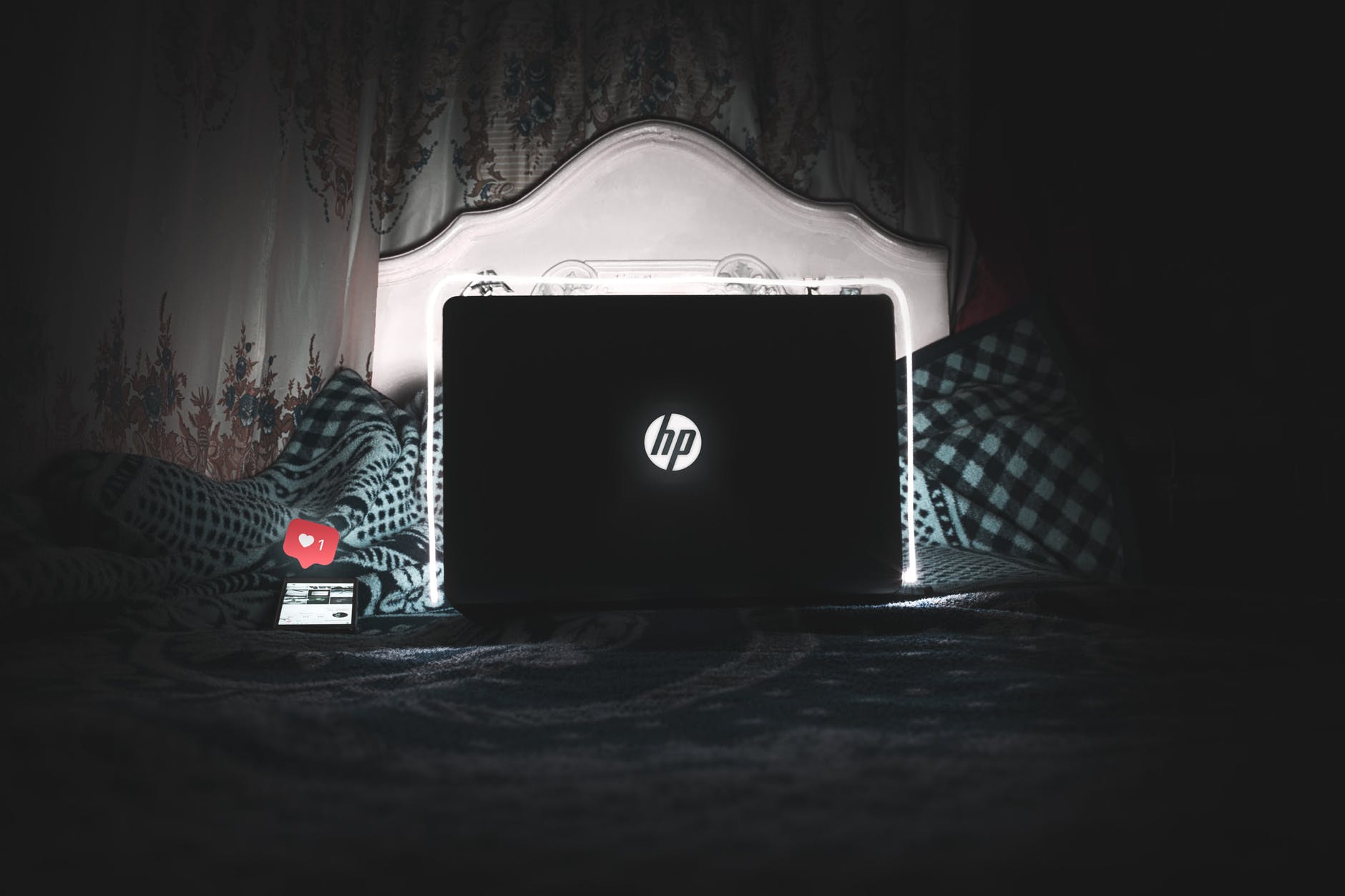