By The President’s Club: Non-Disclosure Agreements and Law Reform, 25 Jan 2018

Some of the three hundred all-male guests were said to have groped, inappropriately touched or explicitly propositioned multiple young women working at the event.

Initial reporting has understandably focused on the cultural influence that guests of The President’s Club wield over boardrooms, workplaces, and social environments, given their wealth and positions of responsibility.

However, this deeply concerning episode also raises questions about the legal rights of employees at work and in contractual agreements. Reports suggested that prior to working, former employees had been made to sign lengthy non-disclosure agreements (NDAs). Member of Parliament Yvette Cooper pointed out that the potential use of disclaimers and contract clauses to escape responsibility for this disgraceful event is deeply concerning.

The editor of the FT also emphasised the abuse of non-disclosure agreements, since employees working in the hectic and precarious catering industry are often given no time to read the document ‘before being paraded and groped’.

One under-reported aspect of our scoop on the men-only Presidents Club: the use and abuse of NDAs. Hostesses were given no time to read the document before being paraded and groped https://t.co/VKBjCFfRWM

So what is the legal status of the non-disclosure agreement, and can you effectively sign away your rights by putting pen to paper in pursuit of a paycheck?

What are Non-Disclosure Agreements?

NDAs are legal agreements between two parties. The parties basically agree to share confidential information, and keep it private.

They are common in business, where intellectual property and trade expertise is a competitive advantage. However, employers can use NDAs to block employees from sharing experiences of their workplace. As legally binding agreements, both parties can theoretically enforce an NDA, and seek damages in the event that one party breaches confidence. So, an ex-employee can be sued for breaching an NDA.

However, once the information is made public, particularly if there is a public interest (as arguably in cases of sexual assault) it becomes harder for an employer to enforce, particularly if further employees come forward.

This does not stop an employee facing the threat of legal action for breaching an NDA, particularly if they are first to break the deal.

What Does It Mean For My Rights?

The UK has previously been criticised for failing to adequately protect women against sexual violence. The President’s Club episode has already led to further calls for changes to the law on using gagging orders against vulnerable workers, following the launch of a formal enquiry earlier this month.

Women’s rights are human rights, and the Human Rights Act specifically provides for women not to be tortured or treated in an inhuman and degrading way (Article 3); to have their private and family life respected (including physical and psychological integrity) (Article 8); and not to be discriminated against on the basis of their gender (Article 14).

A number of critics argue that the law is not helping to protect these fundamental rights for the most vulnerable, and that we must do more. They add that the prospect of being sued speaking out against degradation and assault is simply not good enough for a professional workplace or a civilised society in 2018.  The question now though, is how to move on from the headline scandals, to create a meaninful change for women. 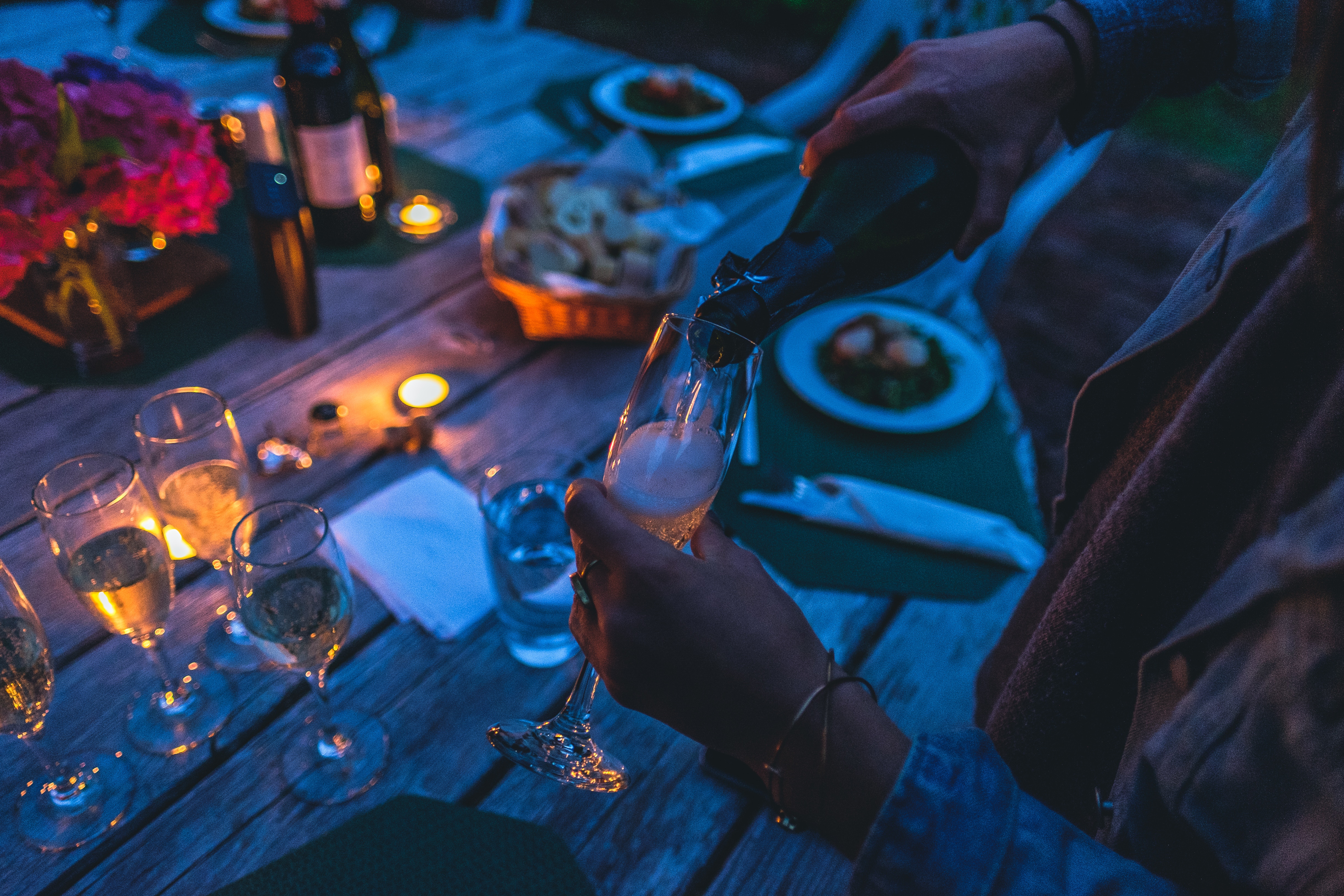