Users could have been compelled to prove they are over 18 by providing credit card details, others forms of ID or purchasing a code from local shops kiosks with proof of age.

The ill-fated plans – originally due to come into effect in April 2018 – were dropped in October last year following a series of delays.

Culture secretary Baroness Nicky Morgan at the time suggested that age checks would still form a part of the government’s Online Harms White Paper which is expected to be published this year.

The Telegraph reports that the AV companies seeking judicial review will argue that this decision was an “abuse of power” because the move had already been approved by parliament.

It is argued that the government only had the power to determine when the scheme came into force – not to scrap it in the form approved by parliament.

The companies behind the judicial review – AgeChecked Ltd, VeriMe, AVYourself and AVSecure – are believed to be seeking around £3million in damages for losses incurred in developing AV technology.

The government’s plans for AV have been widely criticised by privacy campaigners. They fear that users’ personal data could be vulnerable to hacking, data breaches and fraud or used by companies for purposes of blackmail.

AV’s efficacy has also been questioned, as the systems may be easily circumvented using a Virtual Private Network (VPN).

Obscenity lawyer Myles Jackman has previously warned that this scheme could push users – particularly young people – into the dark web, where they could come across more sinister material.

Commenting on the latest development, he said: “I understand that the four age verification providers were promised something by the state that they then took away and, as a consequence, they are suffering an economic loss.

“However, the reason that they took it away is because the system in which it was engaged was fundamentally flawed.

“Almost certainly suicides would have followed data breaches because privacy was infringed. 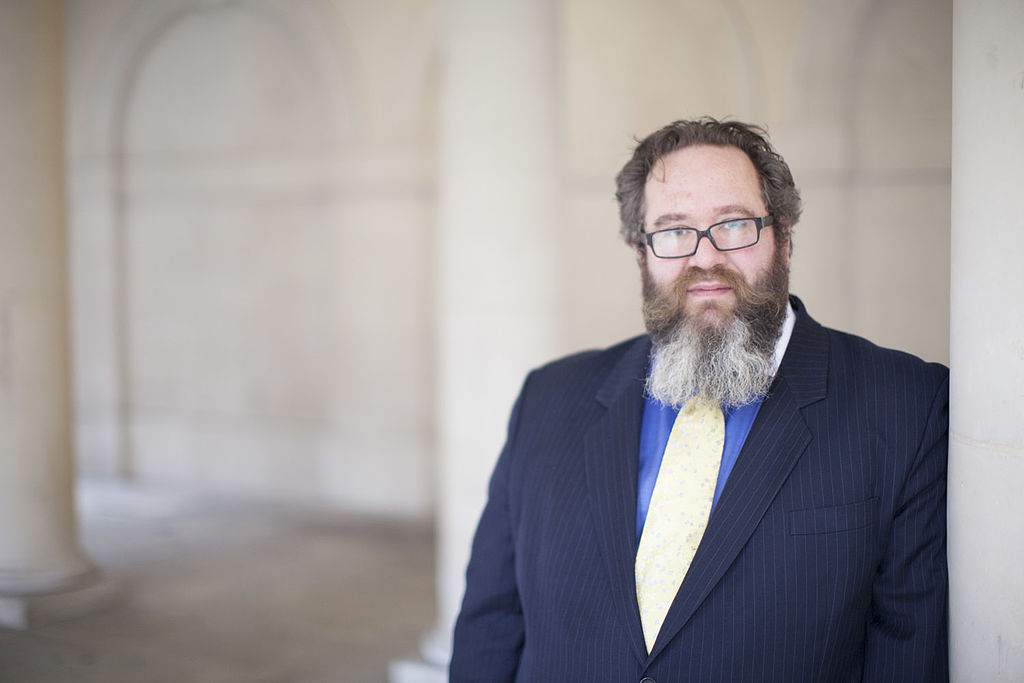 He added: “I have often thought that age verification is a solution in search of a problem.

“It was deployed in relation to the social problem of young people accessing pornography without any consent or desire to. It clearly was not fit for purpose.

“I am not surprised by this commercial action. I question its effectiveness as it will leave [the companies] open to intervention in the High Court.

“It may merely be a political move to force the government to adopt their age verification products under the Online Harms Bill currently being debated.”

A government spokeswoman said: “We are unable to comment on any legal proceedings against the department.

“The government is committed to ensuring that children are protected from accessing harmful content online.”