Philanthropy: Five Top Tips On Funding Your Human Rights Cause

So you are concerned about the state of human rights in the UK, and have an idea about how to fix things. But you are unable to bring your ideas to fruition due to a lack of funds. What can you do? The solution could be in better understanding the world of philanthropy, writes Charles Keidan editor of social investment magazine and website Alliance.

There’s an old joke in fundraising and philanthropy circles: if you want funding, seek advice. If you want advice, seek funding.

The impenetrable nature of the world of philanthropy has been a long running frustration among charities. But at a time when pressure is growing for the wealthiest to give more, foundations – the preferred vehicle of giving for many wealthy families – are playing more active roles in addressing social issues, and becoming more transparent and professional in the process.

This is relevant to human rights activists because, at $2.8 billion per year, funding of human rights already amounts to five per cent of charitable giving worldwide. While I wish the figure was higher, it is considerably more than giving to tackle climate change (two per cent) and support peace building (well under one per cent). And, whether it’s reducing arbitrary detention, confronting the demonisation of immigrants, resisting attacks on women’s fundamental rights, supporting anti-discrimination cases, or other causes, the human rights movement is fuelled by philanthropy.

Without further ado, here are my five top tips on how philanthropy could help you: See liberal foundations as your allies – a source of ideas and partnership as well as funds – but avoid seeing them as a cheque book, as many are far more than that. For example, debates rage between funders about the appropriate balance of funding between civil and political rights and economic and social rights, as well as how to turn public opinion in favour of human rights. Join the debate or find ways to involve them in your own debates and issues. Understand the area of human rights your funder prioritises. If you are into digital rights or using films to promote social change, you could talk to the Bertha Foundation or Luminate. Or check out pioneering trusts with Quaker origins passionate about helping partners speak truth to power, such as the Joseph Rowntree Charitable Trust or Barrow Cadbury. If a funder does not explicitly support human rights, look for intersections with their work and articulate why a human rights lens is relevant to them. All good funders should be curious, willing to think flexibly, and act outside the box.

For example, much charitable work fighting poverty would be considered as human rights work once the definition is broadened to include economic and social rights. The Fund for Global Human Rights, and figures such as Victoria Ibezim-Ohaeri, argue forcefully in the latest issue of Alliance magazine that these rights should be given greater focus; to the extent that they are, it will broaden the funding tent too. Acknowledge your peers in the field – few funders like organisations who just paddle their own canoe. Of course, there is competition for funding between people working in the same field, but unlike businesses we are supposed to be united in a deeper and more purposeful mission. This makes collaboration not just necessary, but also desirable. Show funders that you are working strategically with others towards a higher goal. Set a good example for them to follow. Don’t let your frustrations get the better of you. It’s fair to say that philanthropy is an emerging field of practice and there are big variations in quality. And philanthropists themselves can be both unorthodox and capricious. Sometimes, it’s hard to discern a consistent logic, let alone clear strategy, in funding decisions which can have a massive impact on your field.

Member bodies and interest networks like ACF and Ariadne are helping to professionalise the field, raise standards, and improve decision-making, so be patient. Celebrate good alliances and, at the same time, don’t be afraid to talk about when things haven’t gone as they should. Any human rights funder worth their salt should be receptive to criticism.

Human Rights Is Important To Philanthropy

Philanthropy has the luxury – some say the vice – of exercising these principles with a highly unusual degree of freedom, giving it both the responsibility and capability to support complex, challenging and unpopular issues.

As an increasingly strong, vibrant and dynamic foundation sector develops in the UK today, human rights activists can look to an impressive array of liberal funders lobbying to introduce a maximum limit for detention to 28 days, supporting Transitional Justice processes in the aftermath of conflict, tackling discrimination against LGBT communities, and much more besides.

Now more than ever, liberal foundations and the human rights movement must work together to navigate challenging times. We need a wider conversation among liberal funders and activists about safeguarding human rights – I hope Alliance’s special feature helps to lay both intellectual and practical foundations for that conversation. 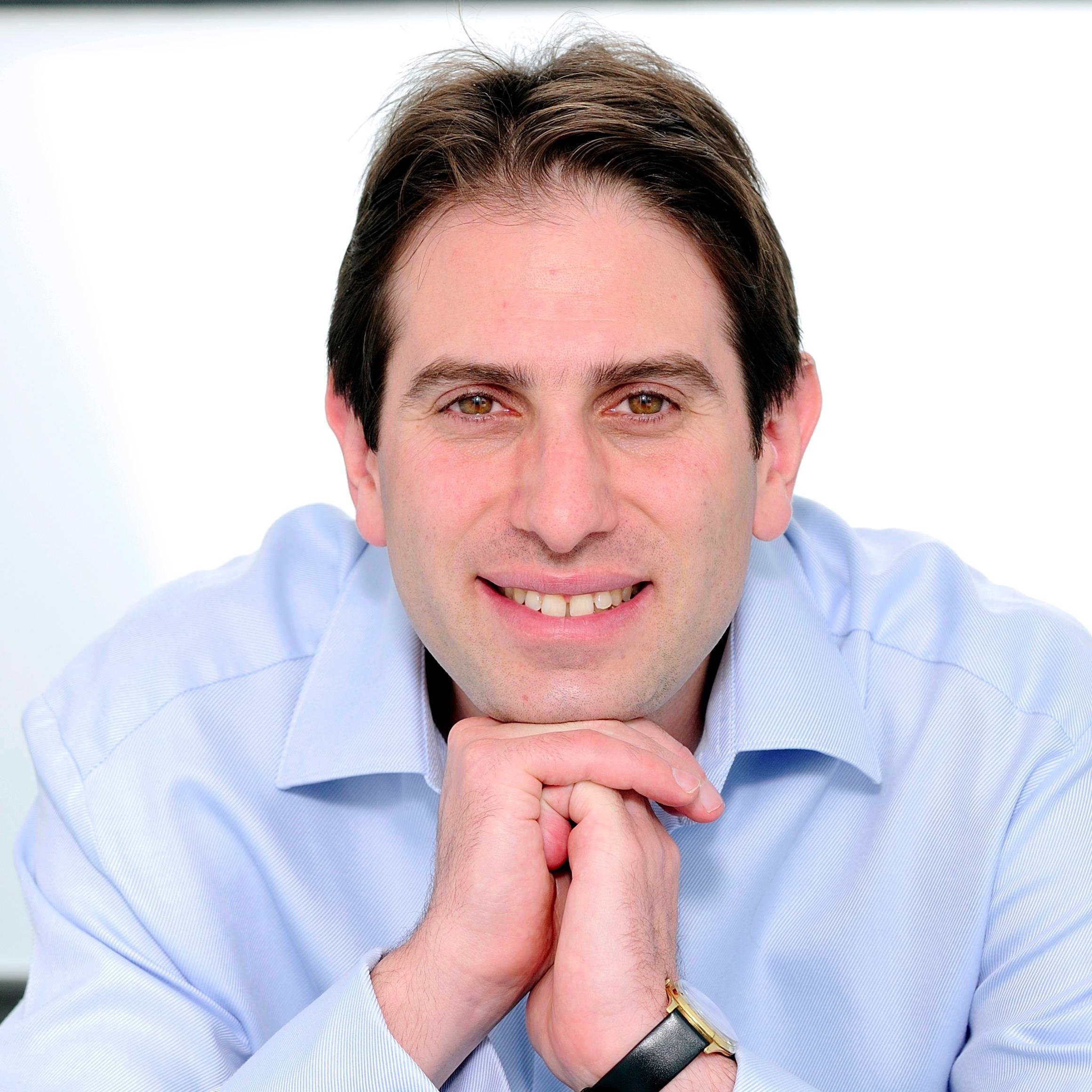 Charles Keidan Editor of Alliance Magazine
Visions / 17 Mar 2022 Should Access To The Internet Be A Human Right?
Institutions / 18 May 2022 A New UK Bill of Rights Could 'Dilute' People's Rights In Scotland
Institutions / 17 May 2022 More Needs To Be Done To Uphold Freedom Of Information In Scotland
Equality / 16 May 2022 What's New In Human Rights In Scotland? EachOther Is!
Disability / 13 May 2022 Repeat Safety Failures In A Mental Health Unit Contributed To A Man's Death