People Fear Losing Their Home Because Of Housing Benefit Delays

New claimants are waiting more than four weeks for financial support to help pay their rent in 22 local authority areas in the UK, according to the latest figures from the Government, published this week. In certain areas, people are waiting over two months to receive this support, leaving some at risk of losing their home.

Although the average speed for processing new HB claims reduced from 20 days to 19 days between October and December 2021, compared with the previous three months, in some parts of the country claimants are waiting an average of two-and-a-half months for their claim to be processed.

Housing benefit is a lifeline for people who are struggling to keep a roof over their head, whether in social housing or in the private rented sector. Pensioners and people in supported, sheltered or temporary housing can be eligible for housing benefit, as opposed to the support for housing costs available through Universal Credit (UC). Often, an application will begin as a claim for UC before being re-routed via the local Department of Work and Pensions (DWP) office to the council, adding to delays. Long end-to-end waiting times for the processing of HB claims can mean claimants face stress and anxiety, borrow and take on unaffordable debt, or even risk losing their homes. This is likely to infringe upon their right to an adequate standard of living, including adequate housing, under Article 11 of the International Covenant on Economic, Social and Cultural Rights.

Gary Leese, a housing campaigner in Oldham, Greater Manchester, helps people in his community navigate the welfare system. Gary said that it can take up to eight weeks to get housing benefit in Oldham, where the average time for processing new HB claims is 50 days, according to the latest Government figures. 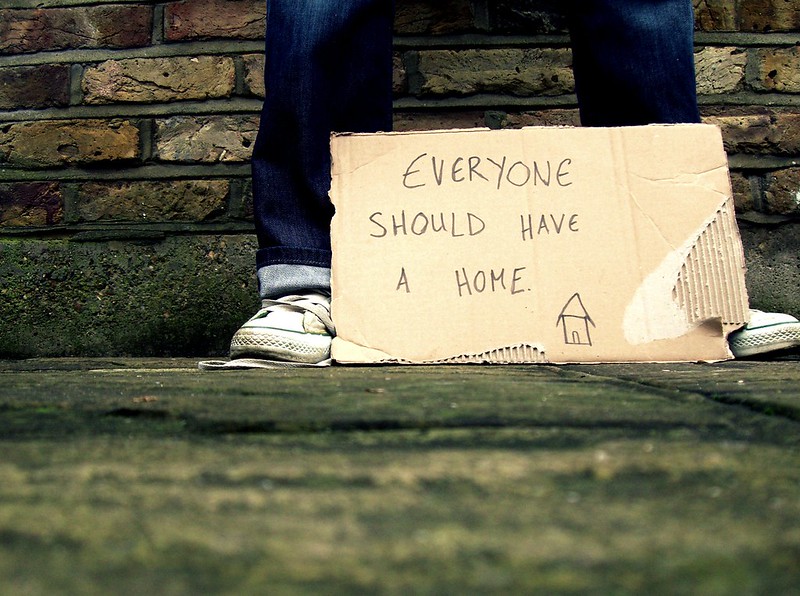 The system is a mess

“The system is completely up the wall. It’s a mess,” he said. “I’ve had people ringing me saying they’re going to end their life.”

“I have worked with people who have waited nearly six to eight weeks to get a letter back. Everything is being blamed on Covid. They’re [the council] just pushing people aside. This is where people are getting more down and depressed and they have nowhere to turn.”

An Oldham Council spokesperson said: “We are sorry to hear some residents have experienced delays in the processing of their Housing Benefit applications”.

“The council’s Benefits team have been dealing with a higher volume of applications across a variety of areas during the pandemic which did affect the processing times at the time this data was collated. However, the council has since invested in additional resources to improve benefit performance which has reduced waiting times”.

“We would advise residents who have any concerns about their Housing Benefit claim, or who need advice about whether to claim Housing Benefit to help with their housing costs or Universal Credit, to contact the council for advice.”

In the meantime, the council told us that if a local resident is struggling for any reason and needs support, the council has a variety of services available that can help as part of its ‘We Can Help’ campaign. 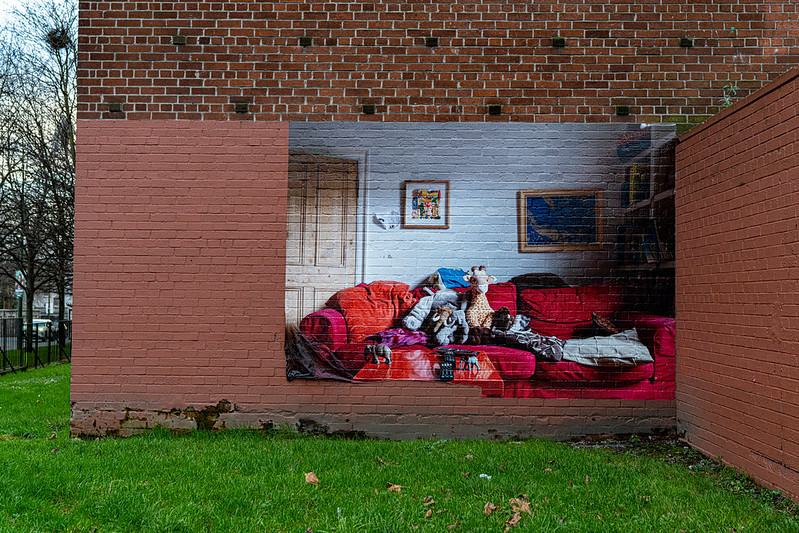 Though the money to pay housing benefit comes from central government, local authorities are responsible for the processing of claims. However, councils’ own core funding from central government was cut in the name of austerity by more than half between 2010 and 2020, according to the Local Government Association. Following the advent of UC, the government has also cut the specific HB Administration Grant which councils receive, despite major welfare reform having been far from smooth in many parts of the country. Central government funding for Discretionary Housing Payments, which councils can use, for instance, to help tenants buy basic furniture, has also been cut.

Ian Adams, a former director of financial operations and customer services at Islington Council, said that we are “going back to the dark ages”, as official Department of Work and Pensions (DWP) statistics show that elsewhere, in the worst performing local authority area in the country, 138 applicants waited on average 74 days each for their new HB claim to be processed in the third quarter of last financial year. Speaking to EachOther, Adams called on local authorities and the Government to address these high waiting times.

However, for new claimants, people whose circumstances have drastically changed and people who need urgent support, the wait can be months.

Carla Mathurin had to wait four months for housing benefit payments to cover her rent after she was forced to move when the ceiling collapsed in her home. Carla, her disabled partner and seven children were moved twice by the council to temporary accommodation nearly ten miles away in September last year.

She was told to change her housing benefit application to pay rent for both her temporary accommodation and her former home. Despite applying in September, the housing benefit did not come through until January. During this time, representatives from both the local authority and her housing provider called her several times to ask her to pay the rent.

“I was in a lot of distress,” she said. “I had done what I could to get the rent paid. I applied and I supplied all the supporting documents. I called [the local authority] all the time to chase it. It was out of my hands. I tried to give my children a nice Christmas somehow in this home where we don’t even have sofas.”

The threat that she might lose her property is real

In January, the local authority made a backdated housing benefit payment for the two properties, but it has only maintained financial support for one of them since. Carla is still being chased for rent by her housing provider, who told her that she may get a court letter soon for not paying it. She worries about losing her temporary home as a result.

“Until someone sorts this out, I could lose the property – if they don’t sort this out fast enough,” she said. “So, I’m constantly chasing. I’m living in stress mode.”

“I wish I didn’t have to feel as if I was defending my case in court every time. I am constantly on the defence.”

The DWP added: “Variations between the average number of days that each local authority (LA) takes to process a new HB claim or a change of circumstance to an existing HB claim should be seen in context with changes to operational processes, including reallocating resource due to the ongoing impacts of the COVID-19 pandemic.”

Is something happening in your local community which puts people’s rights at risk? We are keen to hear your stories and experiences so we can amplify voices from across the UK, helping to ensure they do not go unheard. If something is happening in your community that relates to human rights, drop us a line at editorial@eachother.org.uk