By Parental Alienation: Courts Ensure Children Won't Be Caught In The Middle, 16 Apr 2019

Picture the scenario: a bitter divorce case and an acrimonious battle over living arrangements for a child. One child caught in the middle of parents at war. The mother tells the child lies about the father’s behaviour and goes out of her way to sabotage the father’s efforts to see the child. As the child grows older the relationship with the father becomes strained and increasingly distant and the child becomes estranged, the relationship between parent and child in tatters.

This kind of situation is sadly not uncommon and turning a child against one of their parents is a recognised tactic in the wider scheme of a familial breakup. Parental alienation describes a situation where a child has been coerced, manipulated or otherwise pressurised to align themselves to one parent by the other. It can be devastating for the parent affected – and often their wider family too.

Little wonder therefore that the Chief Executive of the Children and Family Court Advisory and Support Service (CAFCASS) has said that the way children are treated in light of a break up is “just as powerful a public health issue as smoking or drinking.” The long-term effect of parental alienation on children can be devastating.

So what does parental alienation look like on the ground? Strategies employed include one parent constantly belittling or criticising the other, limiting contact, removing any presence of the other parent from the life of the child, preventing the child talking about the other parent, promoting the idea that the other parent does not love the child or giving the impression that the child must choose between parents or be punished, by way of threats or by withdrawing love and attention. Parents describe situations where they feel their children have been brainwashed against them so that all and any positive memories of their relationship have been erased.

The long-term effect on children can be devastating. We are now becoming horribly familiar with the conclusion of research showing the profound and long-lasting impact on children growing up surrounded by high levels of unresolved conflict. Everything from their neurological and social development and their success in education, in personal relationships and in work can be jeopardised.

As a family lawyer, I have seen the impact on children and parent first hand. I acted for a father whose ex-wife sought to totally whitewash him out of the children’s lives removing all photographs and evidence of his mere existence from the former family home and even removing from the children every single comforter and soft toy given to them by their father over the years. When he would see them, the mother would tell the children he had chosen to leave, he would argue this was not true. The only casualties? The children caught in the middle.

How Can The Courts Stop Parental Alienation?

Parental manipulation of children is exceptionally harmful, distorting the child’s relationship not only with the parent but also with the outside world. So how can the court stop and curb it? There has been increasing judicial emphasis in recent years on exploring the “wishes and feelings” and “voice” of the child and, alive to the possibility of parental alienation at play, judges will explore the domestic circumstances underlying a child’s expressions to verify their reliability. But is enough being done to prevent and deter such harmful behaviour?

Some countries have gone much further in recognising the problem. In Canada, South Africa and parts of the US third parties are often put in place to help restore relationships where children have been alienated from one parent. In other countries, punishments range from fines to prison sentences.

A welcome development in England is the new Child Impact Assessment Framework (‘CIAF’) which is designed to help family court officers assess how children may experience parental separation particularly in cases involving high conflict. The framework helps to assess the impact on a child and start and end with the question, “What is happening for this child?”. It is hoped that this initiative will help the courts to recognise and address instances of parental alienation where previously they might have missed it.

What children want and need is for parents to part amicably so they can have a positive relationship and life with both parents.

What children want and need is for parents to part amicably so they can have a positive relationship and life with both parents. The reality, however, is that when parents have a corrosive end to their marriage they are often consumed with anger and quite unable to recognise that the child loves and needs both parents.

As is so often the case education is key in trying to make the alienating parent understand the harm they are doing to their child. However, when this is not working the courts need to step in to protect children. Indeed, robust judicial control and case management are key to ensuring that the relevant issues are explored and that the reality of the position for each child is understood. 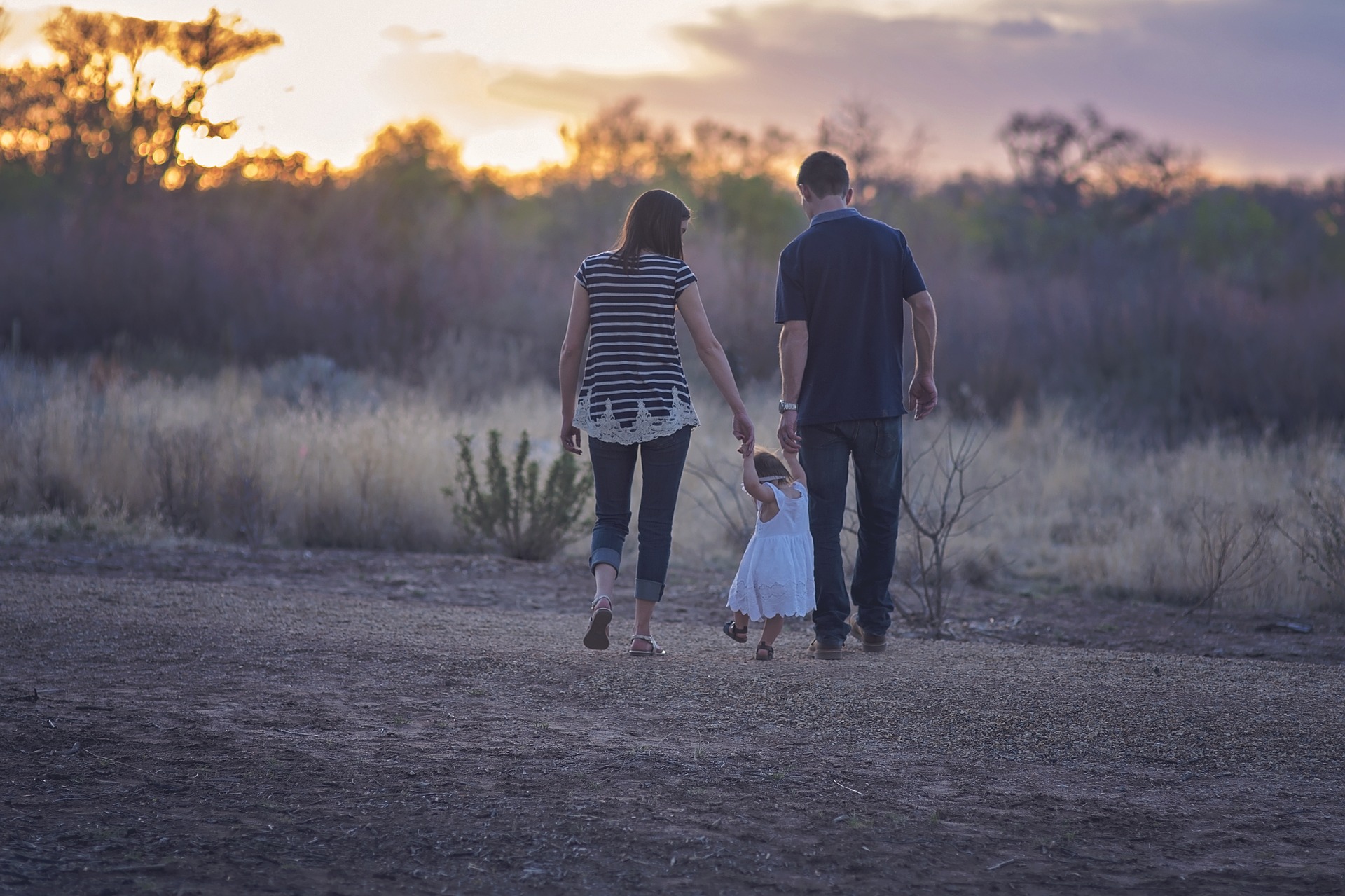 Messy breakups can lead to children being stuck in the middle, but a new family courts initiative hopes to stop them from having to make a choice between their parents.

Messy breakups can lead to children being stuck in the middle, but a new family courts initiative hopes to stop them from having to make a choice between their parents.