By The Oscars' Guillermo del Toro is Right - Now is the Time to Come Together, 23 Mar 2018

“The best thing our industry does is to help erase lines in the sand when the world tries to make them deeper.”

So said Guillermo del Toro during his speech at the Oscars accepting the award for Best Director. It is a sentiment echoed by many in recent years as the world begins to feel more isolationist. From Brexit to Trump’s wall, as well as the rise of the extreme right across Europe, we face the prospect of more barriers being built and of leaders looking inwards to solve problems.

A Better Response to Barriers Guillermo del Toro’s comments are timely. This year marks the 70th anniversary of the Universal Declaration of Human Rights (UDHR). Written directly after World War II and agreed in 1948, as the world was coming to terms with the horrors that had taken place and the scale of the persecution.

One response might have been to put up barriers, and for countries to turn to nationalism to protect from further persecution. But rather than looking inwards, the world community came together to look outwards and focus on our shared humanity. At the darkest of hours, the world turned to human rights.

At the darkest of hours, the world turned to human rights

The UDHR set out the rights and freedoms we all share, and which need protecting so that we can survive, thrive and live well in communities together. It has, at its heart, our shared values. The UDHR was a moment to recognise that all members of the human family have human rights and that no-one should be left out.

The passing of the UDHR was a watershed moment in the history of human rights. The idea that every person had human rights was to break the mould of earlier human rights documents like the Magna Carta or English Bill of Rights. It was rights for “everyone”, not just for Barons or Parliament. As the preamble to the UDHR famously declares: “recognition of the inherent dignity and of the equal and inalienable rights of all members of the human family is the foundation of freedom, justice and peace in the world.”

The Grandmother of Human Rights Documents The UDHR is the grandmother of modern human rights documents. Whilst not being legally binding itself as a ‘Declaration’, it started a movement which led to the creation of 16 UN human rights treaties, such as the Convention on the Rights of the Child and the Convention Against Torture. It also paved the way for regional treaties, like the Human Rights Convention (ECHR) which followed hot on the heels of the UDHR, being passed in 1950.

The Human Rights Convention borrows heavily from the UDHR both in terms of some of the rights, but also in terms of protecting those shared values, particularly universalism – it protects all people across Europe and is part of UK law thanks to the Human Rights Act. This year the British Institute of Human Rights is marking 70 years of universal human rights, and their protection in the UK via the Human Rights Act, with a special birthday card. You can add your voice to help them mark this landmark anniversary by signing their birthday card to the UDHR – we’ve already done it!

They will deliver the card to the United Nations and to the UK Parliament on Human Rights Day (10 December). They’ll also be running community discussion events across the country and sharing a series of blogs and stories of how human rights have helped bring about positive change in everyday lives.

Visit their website to find out more and add your voice to ensure our leaders hear loud and clear that universal human rights are as relevant today as they were in 1948. 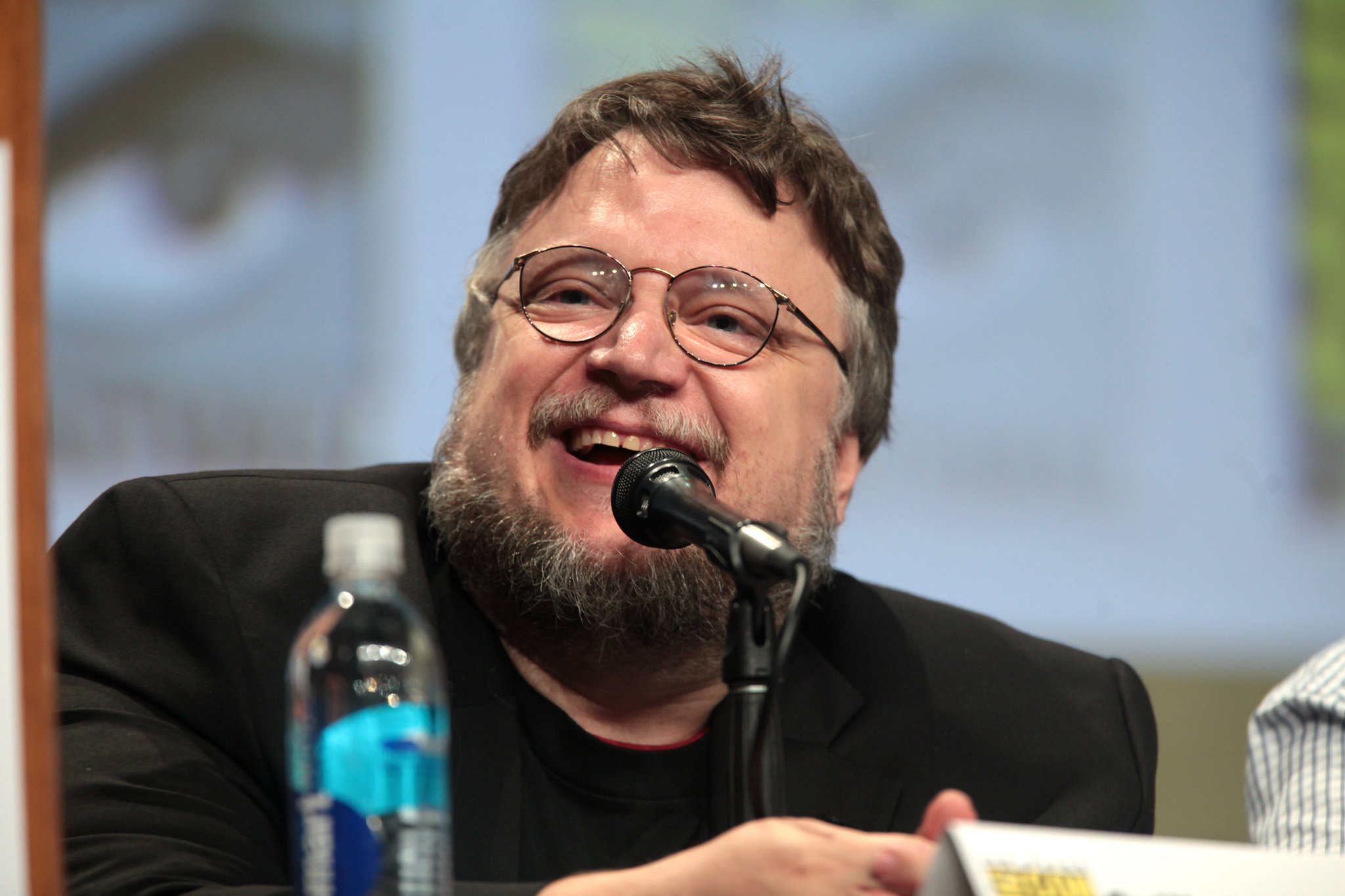 At a time when the world is trying to tear us all apart, we need to recognise the common good.

At a time when the world is trying to tear us all apart, we need to recognise the common good.