Reflecting On The Human Rights Act 1998 And ‘Bringing Rights Home’

The fight for human rights takes us all the way back to the year 1215, when the Magna Carta was introduced as an English charter.

It acknowledged for the first time that subjects of the crown had legal rights and that laws could apply to the monarchy too.

The Magna Carta was also the first stepping stone in giving us the right to a trial by a jury of our peers.

There was significant progress in 1950, with the introduction of the European Convention on Human Rights. The Council of Europe, an organisation upholding the rule of law and human rights in Europe, used the Universal Declaration of Human Rights, a common standard of human rights for all people in all nations established in the wake of World War II, to draw up the Human Right Convention to secure basic rights both for the citizens of Europe. Although efforts to embed human rights into day to day lives spans centuries, it wasn’t until 20 years ago that a specific framework of human rights was incorporated into domestic law in the UK.

In 1997, Tony Blair’s Labour Party pledged the implementation of the Human Rights Act in its election manifesto. It stated “We will by statute incorporate the European Convention on Human Rights into UK law to bring these rights home and allow our people access to them in their national courts”

“The incorporation of the European Convention will establish a floor, not a ceiling, for human rights. Parliament will remain free to enhance these rights, for example by a Freedom of Information Act.”

We will seek to end unjustifiable discrimination wherever it exists.

“We will seek to end unjustifiable discrimination wherever it exists. For example, we support comprehensive, enforceable civil rights for disabled people against discrimination in society or at work, developed in partnership with all interested parties.”

The Labour government acted quickly on its election promise and the Human Rights Act received royal assent on 9 November 1998 before coming into force in October 2000.

The Human Rights Act 1998 incorporated the rights and liberties enshrined in the European Convention of Human Rights into domestic law. It meant citizens were now able to take their human rights complaints straight to British courts and represented a major turning point for protecting human rights in Britain. Anthony Lester is a distinguished British barrister and politician, who not only witnessed the way in which the Human Rights Act 1998 developed and was implemented, but also actively campaigned for the legislation at the time.

In 1967 he fought the first British case to be brought before the European Court of Human Rights in Strasbourg when he represented a Pakistani man in Britain who’s son was refused permission to join him in Britain.

Lester, 82, told RightsInfo that until the Human Rights Act 1998 there wasn’t legal recourse in Britain to challenge human rights abuses. “In the absence of effective remedies victims had to take cases to the European Court of Human Rights in Strasbourg.”

Lester, who has spent his life campaigning for human rights, explained to RightsInfo why the Human Rights Act 1998 was so significant: ‘Because for the first time there were effective domestic remedies and the power for judges to rule on the compatibility of Acts of Parliament with the Convention rights.”

However following the rise in xenophobia in the aftermath of the EU referendum, reflected in  23% rise in racial and religious hate crime, Lester feels the Human Rights Act 1998 needs to be protected from “Little England nationalism and threats of repeal”.

Looking Back at How the Act has Protected Rights The Hillsborough tragedy and the ‘Justice for the 96’ campaign  Credit: Peter Barr, Geograph UK

The Human Rights Act 1998  has helped protect a wide range of ordinary people’s rights and freedoms.

For example, people who have been ‘unlawfully killed’ and their families. Without the Human Rights Act 1998, there would have been no second investigation into the 1989 Hillsborough disaster where 96 men, women and children died at a football match.

The Human Rights Act 1998 and Article 2 of the Human Rights Convention, which protects everyone’s right to life, was essential in uncovering the truth about this tragic event. The second inquest overturned the original inquest’s ‘accidental death’ verdict and found that the 96 Liverpool supporters who lost their lives were ‘unlawfully killed.’

The Human Rights Act 1998 has also proved an essential tool for women challenging the police when they fail in domestic violence, murder, rape and trafficking investigations.

In 2006 Banaz Mahmod was raped and killed and put into a suitcase for having a boyfriend whom her family disapproved of. Her sister brought a civil claim against the Metropolitan Police for failure to prevent her sister’s murder under the Human Rights Act 1998 and breaching  Article 2 the right to life.

She brought the case in an effort to achieve acknowledgment by the police of their failings in the period leading up to the death. An Independent Police Complaints Commission report found Mahmod had been let down by the Police.

In 2004 the Court of Appeal ruled that same sex couples should have equal tenancy rights as heterosexual couples, to not do so would have breached the Human Rights Act and the right not to be discriminated against on the basis of sexuality. The Act has also been hugely important protecting the rights of disabled people, people with autism and learning disabilities and also protestors. No matter who you are, it’s likely that yourself, or your nearest and dearest, have, in some way benefited from the rights afforded to us by the Human Rights Act 1998.

So much has has been achieved in the past 20 years thanks to the Human Rights Act. From holding the state and employers to account, giving direct access to justice in British courts, protecting the rights of British soldiers serving overseas to getting people the justice and life that they deserve, our human rights are vital and they’re protected.

Will Brexit Impact Our Rights?

Although we’ll still be protected by the Human Rights Act 1998 once we leave the EU, things may be very different. The EU Charter of Fundamental Rights will no longer have effect in UK law and we will not be able to gain new rights if and when they are brought in by the EU. 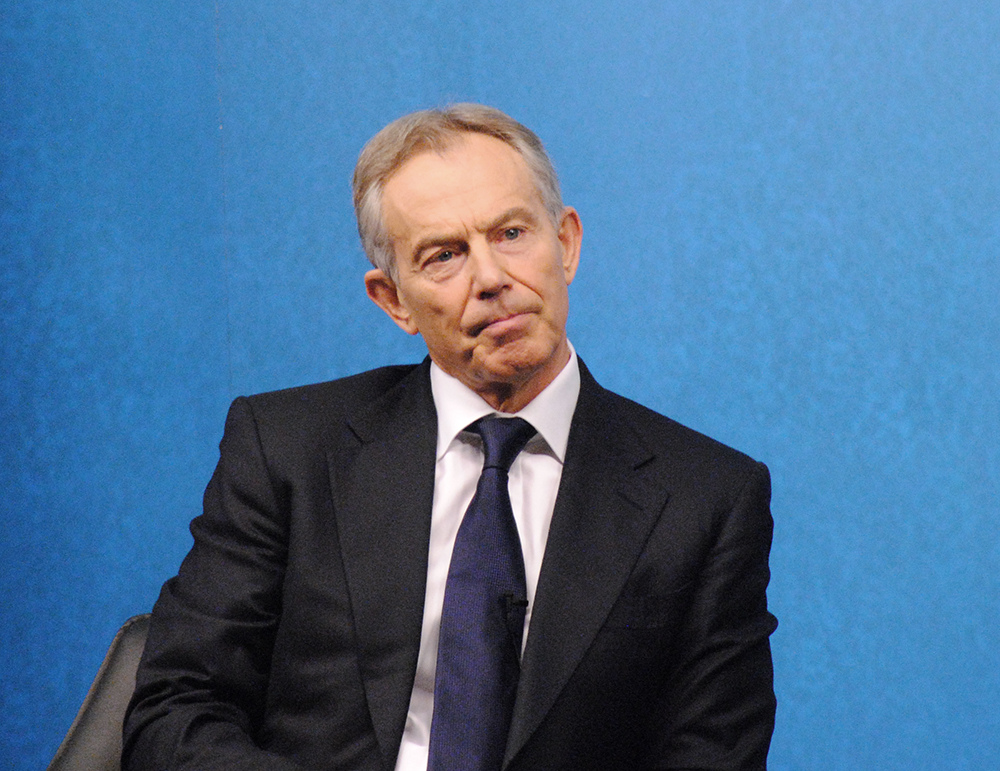 Reflecting On The Human Rights Act 1998 And 'Bringing Rights Home'

Revisiting the journey of the Human Rights Act 1998 and charting its impact across many facets of our day to day lives.

Revisiting the journey of the Human Rights Act 1998 and charting its impact across many facets of our day to day lives.