Northern Ireland Could Finally Be About To Legalise Equal Marriage

By Northern Ireland Could Finally Be About To Legalise Equal Marriage, 1 Mar 2018

After David Cameron’s Government passed legislation in 2013 to allow gay couples to wed in England and Wales, Scotland quickly followed suit with the first ceremonies in December of 2014. Crown dependencies such as Jersey, Guernsey, Alderney and the Isle of Man have also passed laws to allow for same-sex marriage, leaving Northern Ireland firmly the odd one out. But why has this happened – and what does it mean for our human rights? The responsibility for the legislation about marriage is devolved to the separate parliaments and assemblies of the United Kingdom. When Westminster passed the Marriage (Same-Sex Couples) Act, Northern Ireland was mentioned in the legislation. It clarified that civil partnerships would now be recognised in Northern Ireland, but there was no word on marriage.

There have been several attempts at legislation for same-sex marriage in Northern Ireland. In fact, the Northern Irish Assembly has voted on the issue five times since 2012. The most recent failure to pass any kind of legislation showcases the difficulties involved for those supporting the bill.

The vote was won a by a small majority in the assembly but was subsequently vetoed by the Democratic Unionist Party (DUP). They used a ‘Petition of Concern’, a political voting method unique to Northern Ireland where self-identified ‘Nationalists’ or ‘Unionists’ of any party can band together to counter legislation they do not want to see passed, short of a super-majority.

The intention was to ensure that particularly divisive bills could not be passed without support throughout the assembly, but some argue that its use has changed, with parties using it as a political torpedo, able to sink bills and force a stalemate. Arlene Foster is the leader of the DUP. Image Credit: NICVA / Flickr

The DUP remains a very traditional party and will likely remain that way for the foreseeable future. It has extremely strong Protestant and Evangelical ties which its members feel are incompatible with supporting LGBT issues; indeed, several DUP politicians have previously made anti-LGBT statements. It currently holds twenty-eight of the ninety seats in Stormont and has a strong grip on the Northern Irish Political agenda.

Following the collapse of power-sharing talks between the DUP and the other major party Sinn Fein, as well as a year absent of government, many LGBT people are hoping that Westminster can do what those at Stormont cannot and force through legislation.

The current government in Westminster has openly stated that it would not block a vote in Westminster on the issue. Citing the Belfast Agreement, they expressed hope that the region can use its political autonomy to come to an arrangement on its own, but left the option open for a cross-party section of backbenchers to support a bill to put to a vote.

Karen Bradley, the Northern Ireland Secretary, added: “In accordance with the Belfast Agreement, this is a devolved matter which should be addressed in the Northern Irish Assembly, but the power of the Westminster Parliament to legislate remains unaffected.”

If this issue were to be raised in Westminster, the Government policy is to allow a free vote

“If this issue were to be raised in Westminster, the Government’s policy is to allow a free vote on matters of conscience such as equal marriage.” The Labour party opposition is also hoping to seize the initiative and take Northern Ireland towards legalizing same-sex marriage. For example, Conor McGinn MP told PoliticsHome that he is planning to introduce a Private Member’s bill.

“I want to see these sorts of decisions being made by a power-sharing Executive and a fully functioning Northern Ireland Assembly, and restoring those institutions should be all of our focus,” he explained. “But it’s clear from the answer given by the Secretary of State that the Government can legislate for equal marriage at Westminster, and I believe circumstances are soon approaching in which it should.

“If the Government will not commit to doing that in a reasonable timeframe, then I am prepared to take forward a Private Members’ Bill or propose amendments to an appropriate Government Bill to extend equal marriage to Northern Ireland.”

If the Government will not commit to doing that in a reasonable timeframe, then I am prepared to take forward a Private Members’ Bill.

Though this seems promising, the Petition of Concern used by the DUP to sabotage the previous attempt to pass a bill will still be an option available to them. Failing that, if the Conservative-led government were to attempt a hardline approach with the DUP, they may find their extremely slender majority in Parliament in very serious jeopardy, an outcome they would likely find unacceptable given the Brexit negotiations.

Despite strong popular support within Northern Ireland for the measure and the cross-party support in Westminster, the chances of a successful appeal remain doubtful. Unionists will still have the capability to prevent legislation from passing, regardless of mainland intervention and despite the frustrations of the LGBT+ community.

For now, the arbitrary line between having the right to marry your partner or not remains the two-hour ferry between Cairnryan to Larne. 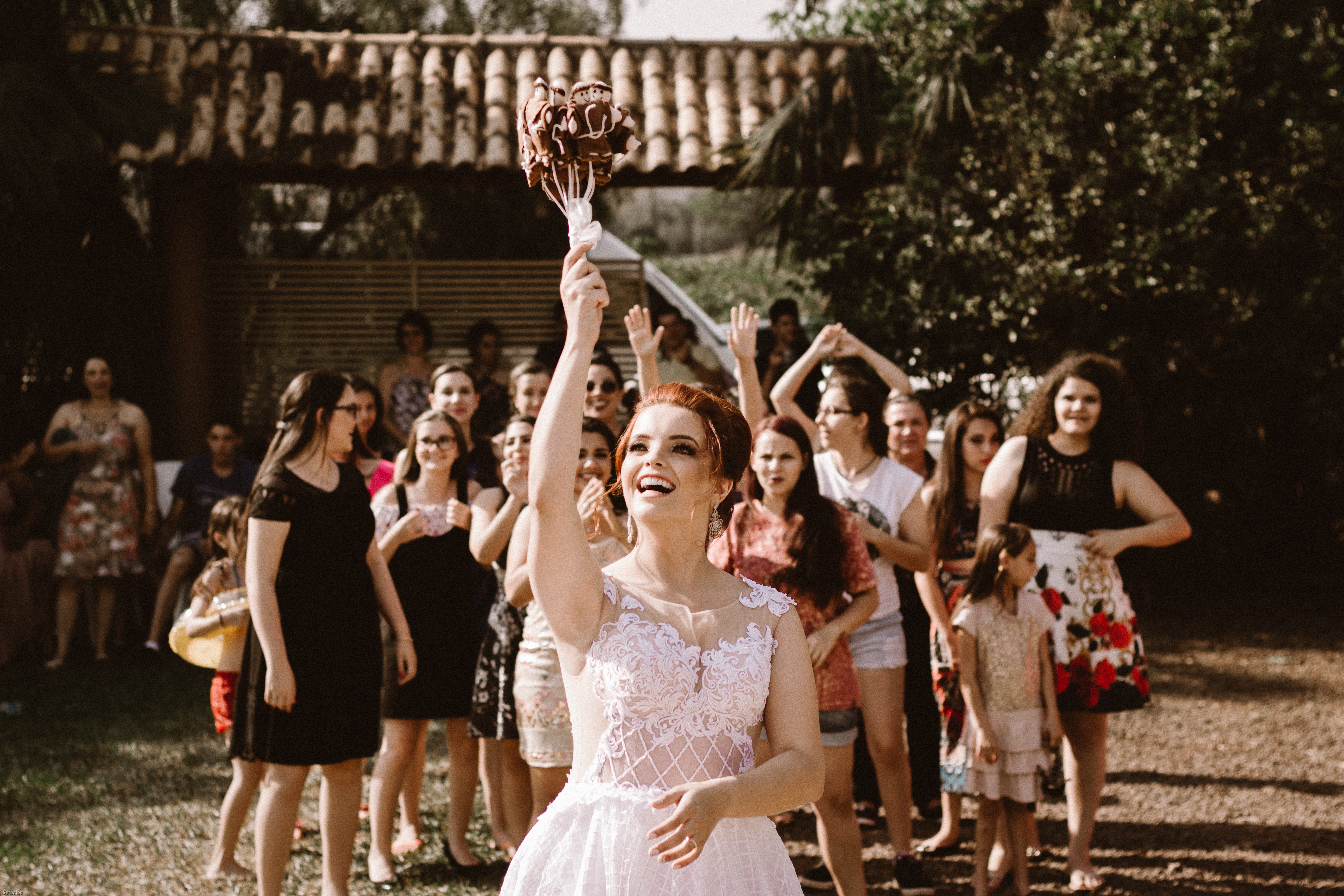 Northern Ireland Could Finally Be About To Legalise Equal Marriage

The Court of Appeal in Northern Ireland will be sitting this week to consider an appeal for the Northern Irish Assembly to recognize same-sex marriage.

The Court of Appeal in Northern Ireland will be sitting this week to consider an appeal for the Northern Irish Assembly to recognize same-sex marriage.