‘No DSS, No Smokers, No Pets’: The Discrimination Some Renters Still Face

The names of individuals in this article have been changed to protect their identities.

Imagine for a moment that you are being kicked out of your house because your landlord is selling. Then imagine you are a single mum with two children under the age of two. You are receiving housing support because you are a carer for your dependent mother. You have been rejected by eight landlords this month.

That is Rebecca’s reality, amid a housing emergency affecting her and 17.5  million other people across the UK. 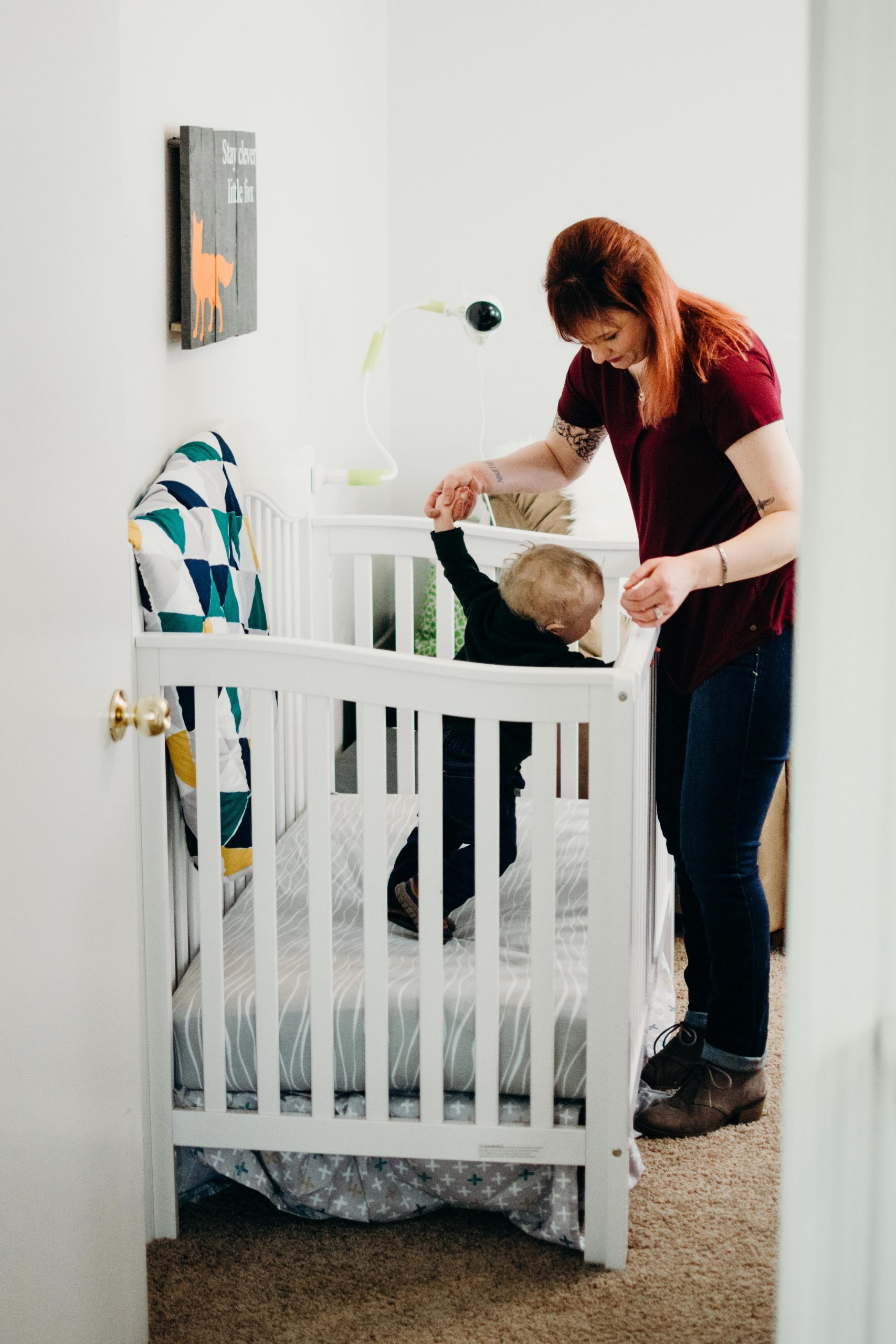 Council housing is often in high demand and short supply

For many renters, social housing – property let by a council or housing association – would be their first choice. However, in many parts of the country, and especially in London, such properties are often in high demand and short supply.

Social housing providers usually decide who gets offered housing based on a ‘points’ system but each local authority has its own rules.

They award points or bands based primarily on your housing needs. For example, according to the government, you are more likely to be a priority for housing if:

If you do not have enough points, the waiting list for social housing can prove very long, leaving people little option but to turn to the private rental market.

If you are trying to rent a property privately in the UK and see the words ‘No DSS’, it means that the landlord or letting agent will not rent the property to someone on social security, otherwise know as benefits, which are a lifeline for many. DSS stands for the ‘Department for Social Security’, a government department which has not existed for twenty years, after the Department for Work and Pensions (DWP) replaced it in 2001.

A YouGov survey carried out for Shelter in 2019 showed that almost a third of private renters receiving housing benefit had not been able to rent a home due to a ‘No DSS’ policy in the last five years. In a separate survey, again conducted by YouGov for Shelter, this time in 2021, 59% of private landlords also said they do not let, or prefer not to let, to people who receive housing benefit.

We spoke to Rebecca, a 25-year-old mother of two who is a full-time carer for her dependent mother. Rebecca has been looking for a home for over a month. Facing long waiting lists at Luton Council, she was forced to look instead on the private housing market. She said:

“One ad literally said: ‘No DSS, No Smokers, No Pets’. We would not be moving if our landlord wasn’t selling. My little boys love their house, but we don’t have a choice, and with the process I’m going through right now, I feel lucky to have ever got the house that we’re in in the first place.”

After initially turning to Luton Council to be placed on its housing list, Rebecca quickly realised that she would not get housed that way any time soon. She explained:

“The first thing I did was get in touch with the council, but, faced with a long waiting list, I decided I needed to look at renting privately. I’ve been through this process before but now it seems that every house suitable for us we’re not eligible for because I receive housing benefits.” 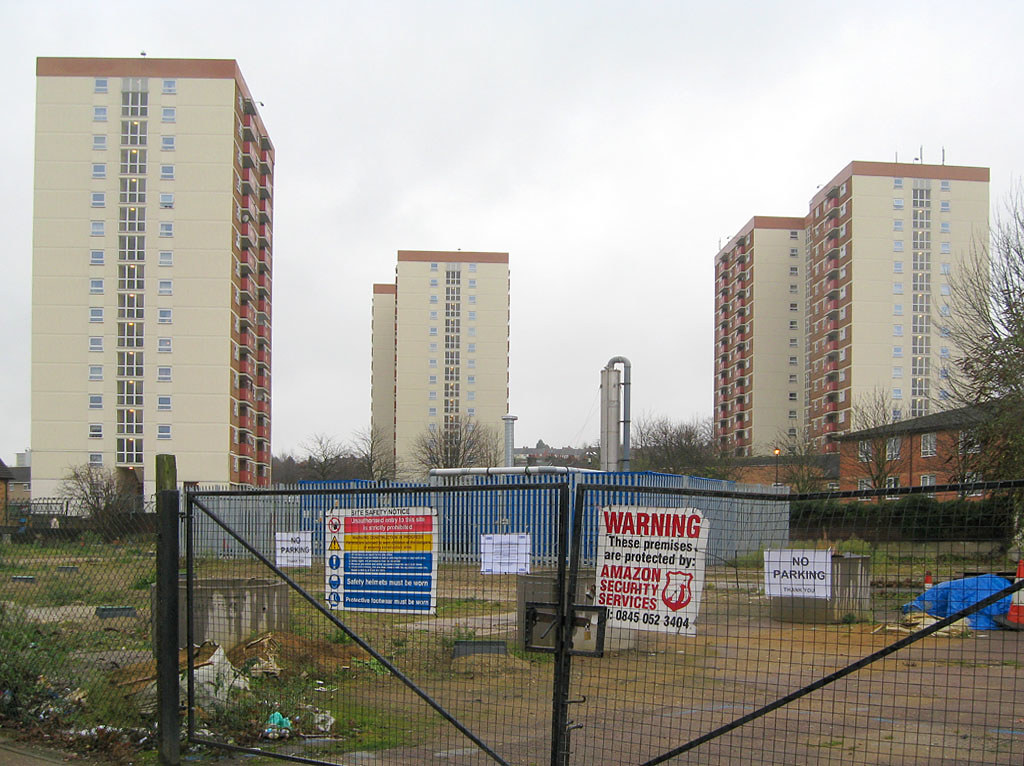 Cases dating back to 2018 indicate that ‘No DSS’ policies may go against equality laws and could be considered examples of indirect sexual discrimination, as the unfair practice mainly affects women. The Equality Act 2010 makes it unlawful to directly or indirectly discriminate against anyone based on a protected characteristic such as their sex.

The same is true for Black, Asian and disabled tenants who are five times as likely to be discriminated against when looking for a home.

In the past, landlords may genuinely have been prevented from renting to someone on DSS due to terms in the mortgage agreement they had with their bank. However, in 2020 that changed, with research from Mortgages for Business suggesting that over 99% of the buy-to-let mortgage market is now free of any ‘No DSS’ conditions, meaning that landlords are actively choosing not to rent to people who claim the benefits to which they are entitled.

The change came about due to the campaigning of housing charity Shelter, resulting in all the major mortgage lenders removing their ‘No DSS’ clauses, including in historic contracts, and confirming that they would never enforce them in any case. 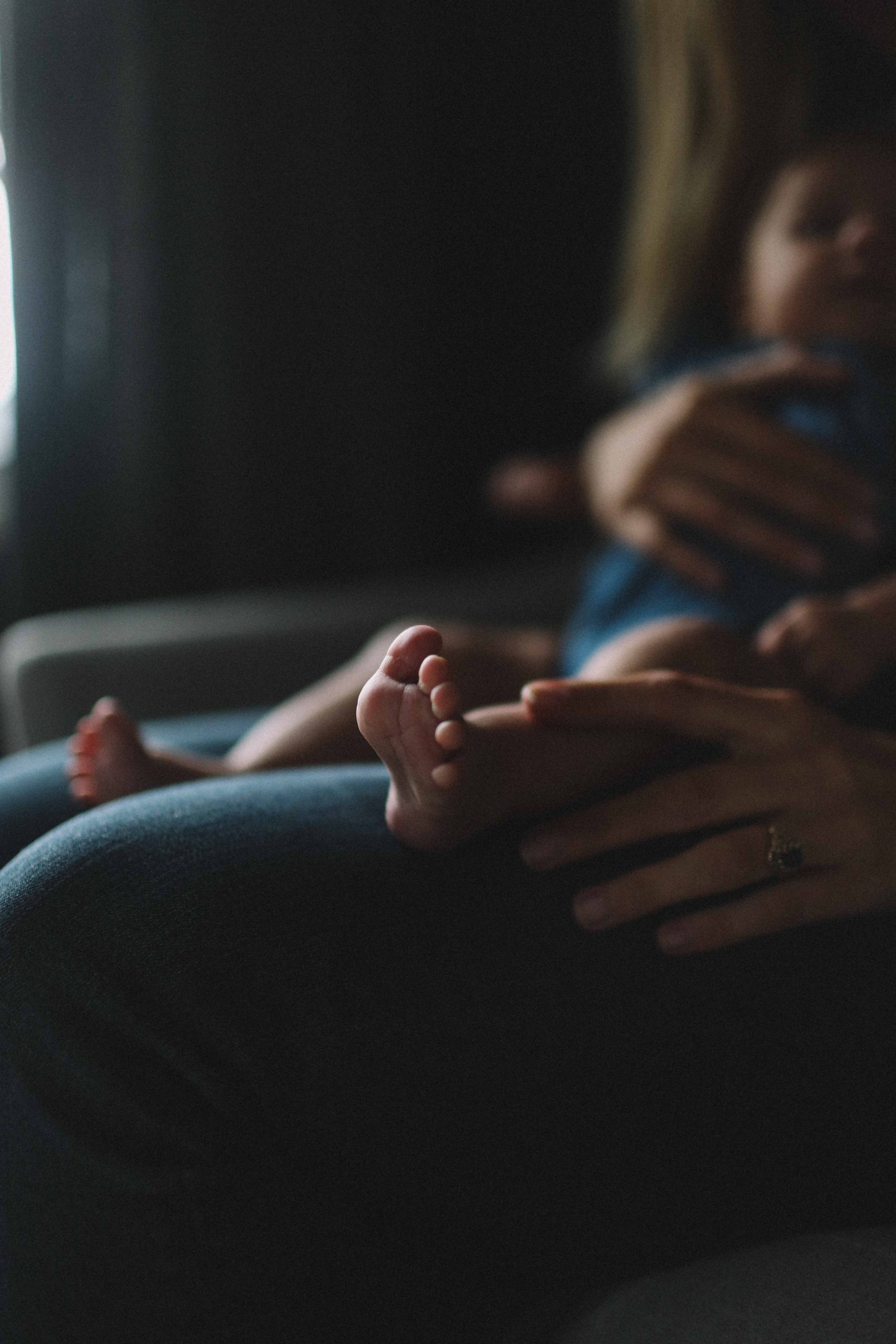 In 2021, there were almost five million households claiming housing support, but that number is likely higher after the pandemic, following which temporary legislation stopping landlords from evicting tenants was lifted.

Rebecca is just one out of millions who has struggled with the process of trying to secure housing for her family whilst on benefits. She told us: “The whole process has made me incredibly anxious and is affecting my mental health, to the point my doctor has put me on antidepressants.”

Unfortunately, Rebecca’s experience is commonplace. Shelter’s Director of Communications, Policy and Campaigns, Osama Bhutta, told us that they hear stories like Rebecca’s every week:

“We often hear from families – who’ve always paid their rent – being pushed to breaking point after having the door slammed shut on them by letting agents that are stuck in the past. No family should be locked out of having a safe and secure home just because they receive benefits.”

So far, Shelter have won three landmark victories that ruled a ‘No DSS’ approach is discriminatory, is unlawful and breaches the Equality Act. This means that landlords and estate agents can be taken to court and fined thousands of pounds if they are found to be actively discriminating against those receiving support.

As a result of Shelter’s campaigning and work with supporters, major property portals like Right Move, Zoopla and Spare Room have dropped ‘No DSS’ adverts from their sites.

All letting agents are legally required to be members of redress scheme services run by The Property Ombudsman (TPO) or The Property Redress Scheme. As a result of Shelter’s campaign, the TPO has confirmed that they will investigate complaints of DSS discrimination.

Rebecca did try the council’s online bidding system. Through the system, you are able to look at properties on the council’s website and show interest by placing a ‘bid’ on them. The bidding process does not involve money but indicates to the council that you are interested in that property. Some councils limit the number of properties you can bid for at once. You must meet any criteria for the property.

However, it can quickly become apparent how many other people are also in real need of housing. Rebecca told us about her experience:

“The bidding process is good because at least you can quickly see what’s available for you, instead of trawling through estate agent sites. But when you bid for a house and your 63rd out of 328 applicants, it puts the system into perspective. It’s failing so many people and I can’t stand to think about all the families who are also made to feel like less of a human being because they receive support.”

In 2021, Channel 4’s Dispatches released ‘Growing Up Poor – Hidden Homeless’, which followed the stories of three school boys from Luton.

The boys’ stories were the same. Their families were stuck in sub-standard, overcrowded houses, with four people to one bedroom.

Luton Borough Council, which received scrutiny at the time on social media, says it is working to ‘eradicate poverty for everyone in Luton’ through its Vision 2040 strategy.

Since the programme aired, Luton council has launched a fairness taskforce. A representative from Luton Council said that the taskforce will help to deliver change:

“[The taskforce] will focus on how we can better understand residents’ lived experience of inequality and how, along with citizens, the public, voluntary sector and business partners we can work together to address this experience and deliver lasting change together.”

Rebecca has since secured a house closer to her mother’s and is awaiting a move-in date.

How to challenge DSS discrimination

How to fight unfair evictions