What Next for the Rights of EU Citizens? A Timeline of the Key Dates

By What Next for the Rights of EU Citizens? A Timeline of the Key Dates, 29 Jun 2017

On 26 June, the UK Government published a policy document setting out its offer to citizens of the 27 European countries taking part in the Brexit negotiations.

The Government have outlined both the arrangements it hopes the EU will offer British citizens living in EU countries, and the rights it will offer EU nationals living in the UK after Brexit. The proposals have been long-awaited and much discussed. So, what are they?

What the UK has offered up In the introduction to the document, the Government says that their first priority is to reach agreement on the post-exit position of EU citizens living in the UK, and UK nationals living in other EU countries. They add: “EU citizens are valued members of their communities here, and we know that UK nationals abroad are viewed in the same way by their host countries.”

They then go on to set out the following proposals:

What’s the EU’s view on all this, then? In their policy document, the UK was responding to the other countries’ – also known as the EU27 – position, which was published on 12 June. The main proposals of their offer are that:

Timeline: how did we get to this stage?

13 October 2016 – The European Commission reject suggestions by the UK Government that negotiations could commence (including regarding the rights of EU citizens in the UK) before Article 50 is triggered and the UK formally gives notice to the EU of its intention to leave the EU.

26 January 2017 – First reading of the European Union (Notification of Withdrawal) Bill in the House of Commons. The bill’s purpose is to give the Prime Minister the authority to trigger Article 50 and the terms on which she may do so.

1 March 2017 – The House of Lords votes in favour of an amendment to the bill which would guarantee the rights of EU nationals in the UK without waiting for reciprocal assurances from the EU27 regarding the rights of UK citizens living in EU countries.

13 March 2017 – The House of Commons reject the Lords amendment to guarantee the rights of EU nationals in the UK.

16 March 2017 – The European Union (Notification of Withdrawal) Act 2017 receives Royal Assent without the amendment described above.

29 March 2017 – The UK Government triggers Article 50, so giving formal notification to the EU27 of its intention to leave the EU. This means that a deal must be negotiated within two years otherwise the UK will depart on World Trade Organisation terms (i.e. without a deal and with mandatory tariffs).

26 June 2017 – The UK publishes its proposals regarding the status of EU nationals in the UK after Brexit.

All this is just part of the negotiations over the rights of EU nationals in the UK and the rights of British citizens in EU countries, which will continue for some time. The timetable on which the negotiations will run is the one initially proposed by the EU27 after David Davis, the Brexit Secretary, acceded to EU’s plan on the first day of the Brexit negotiations. It means that talks of a trade deal can’t begin until the separation agreement has been finalised. The talks will be conducted in cycles of four weeks with a progress report published at the end of each month. We’ll be keeping you updated on key developments. 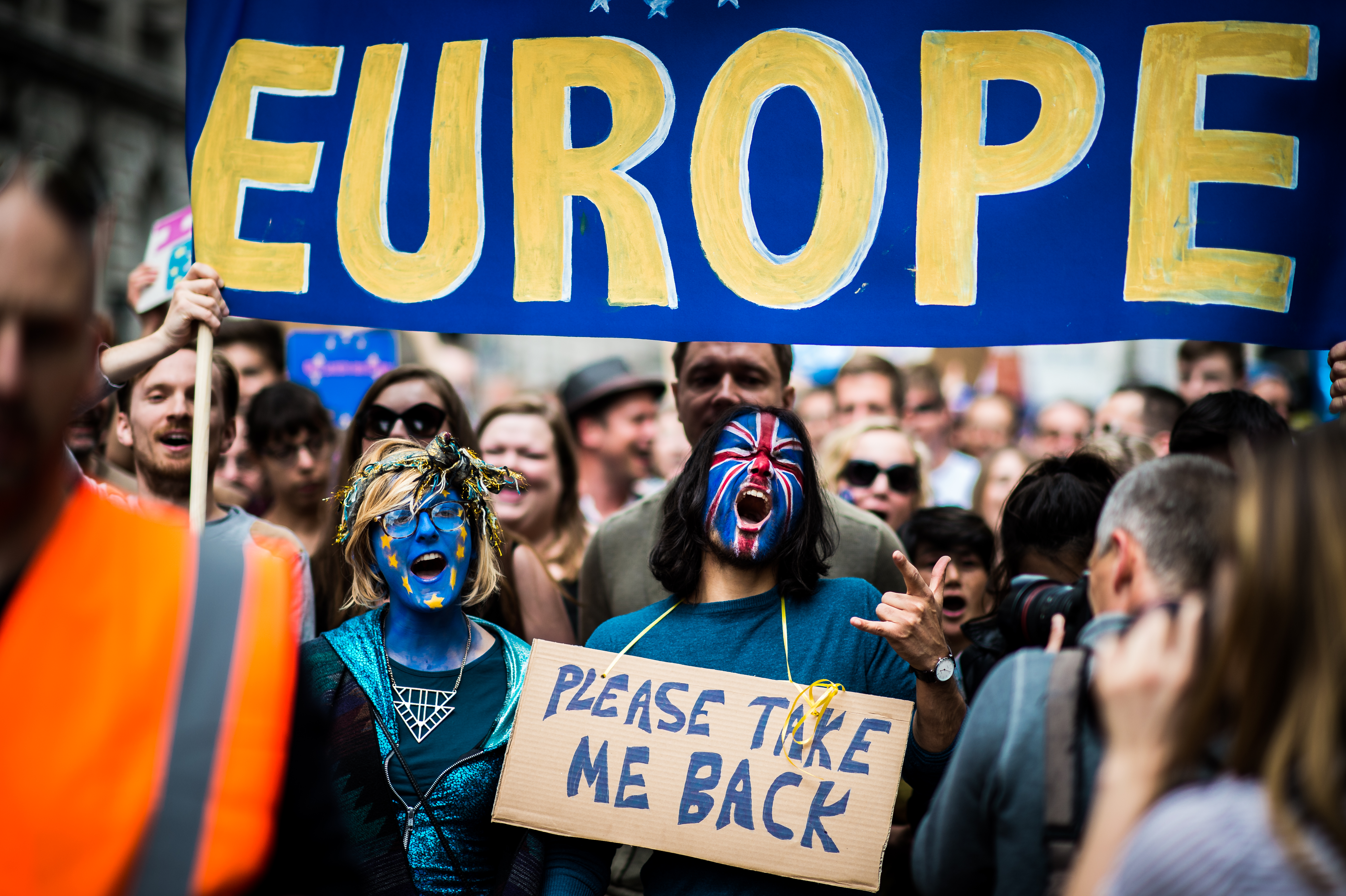 What Next for the Rights of EU Citizens? A Timeline of the Key Dates
Visions / 17 Mar 2022 Should Access To The Internet Be A Human Right?
Institutions / 17 May 2022 More Needs To Be Done To Uphold Freedom Of Information In Scotland
Equality / 16 May 2022 What's New In Human Rights In Scotland? EachOther Is!
Disability / 13 May 2022 Repeat Safety Failures In A Mental Health Unit Contributed To A Man's Death
Discrimination / 12 May 2022 Homeless People Sleeping In Cars Or Tents Could Be 'Committing' A Criminal Offence