New Law Against Coercive Control Will ‘Save Lives’ In Northern Ireland

New legislation against domestic violence in Northern Ireland will ‘save lives‘, as Stormont recognises coercive control as a criminal offence. The move means that coercive control is illegal right across the UK, following its recognition as such in each of England, Scotland and Wales.

Under Section 28 of the Domestic Abuse and Civil Proceedings Act Northern Ireland (2021), which came into power in February, survivors of abuse will be eligible for legal aid in family law cases.

Coercive control is a type of domestic abuse which can take many different forms and have devastating – sometimes even fatal – consequences. Coercive control can breach several of your rights under the Human Rights Act, including your right to life (Article 2), right to freedom from torture and inhuman or degrading treatment (Article 3), and your right to peaceful enjoyment of your property (Protocol 1, Article 1).

Women’s Aid Federation Northern Ireland (WAFNI) defines coercive control as “an intentional pattern of behaviour (often used alongside other forms of abuse) which can include threats, excessive regulation, intimidation, humiliation and enforced isolation. It is designed to punish, dominate, exploit, exhaust, create fear, confusion and increase dependency in a woman (or a woman and her children). Over time it can lead to a complete loss of self.”

“In Northern Ireland we have some of the highest rates of domestic abuse in the UK. There were 31,817 domestic abuse incidents recorded from April 1, 2019 to March 21, 2020, which is, on average, one incident every 17 minutes. There have been five woman murdered with a domestic abuse motivation in the last year.”

Following the changes to legislation in Northern Ireland, meaning that survivors will be eligible for legal aid,  Justice Minister, Naomi Long stated:

“Since becoming Justice Minister, I have focused on priorities of tackling domestic abuse in all its forms and supporting victims. Commencing this provision is another positive move towards delivering on those priorities.” 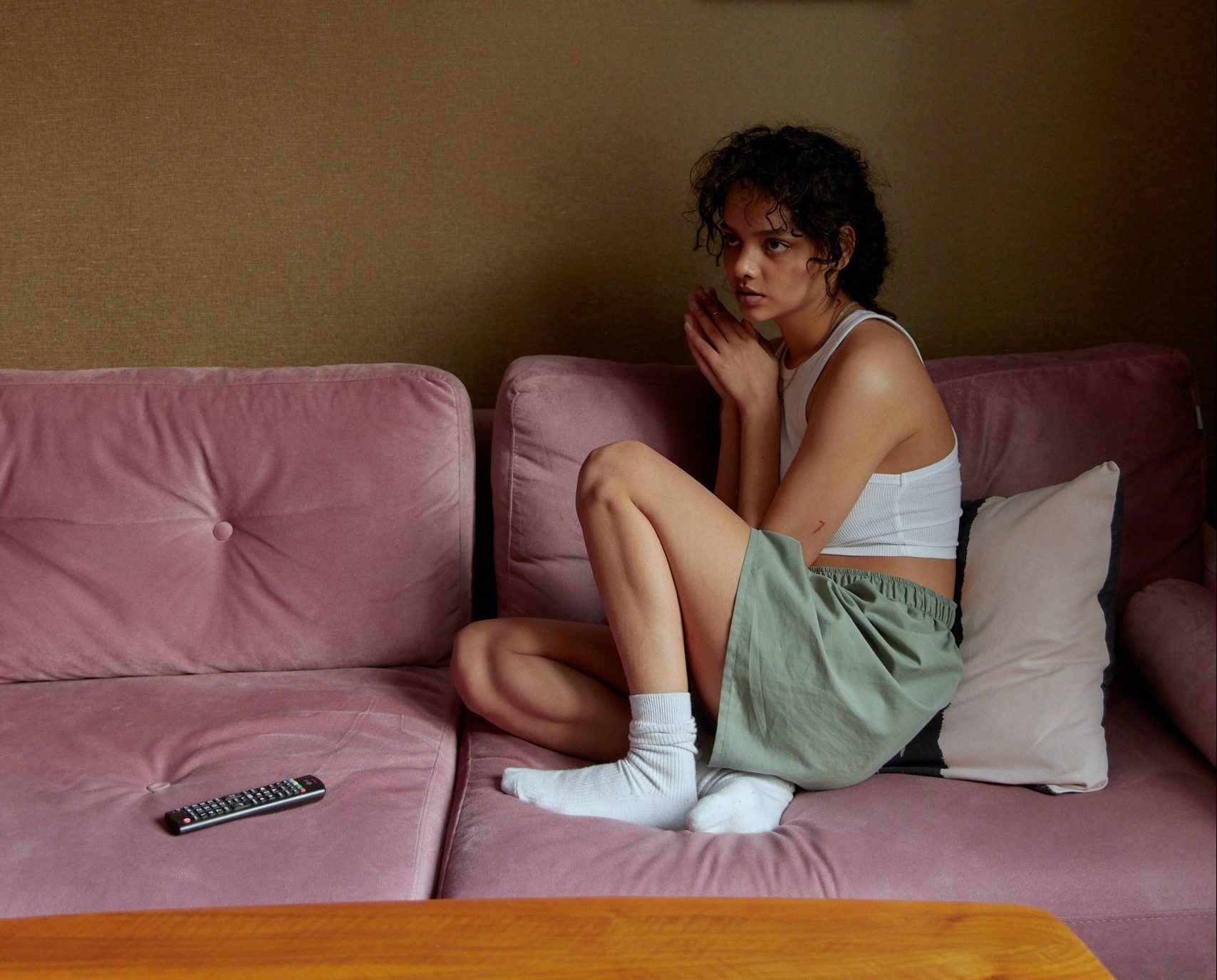 Spotting the signs is not always easy

According to Women’s Aid Belfast & Lisburn, the signs that someone is experiencing coercive control are not always obvious either to the individual experiencing it or to others around them.

Coercive control can be difficult to spot because abusers don't always abuse their victim in front of other people.

By making yourself aware of the signs of a controlling relationship, you could possibly be helping out a friend, family member or colleague in need.#SpotlightOn pic.twitter.com/K1vH7Mj4YB

The charity say that although signs may be difficult at times to recognise, these are some important behaviours to try and identify in someone who is being coercive:

The bill also recognises children and young people and the impact that coercive and controlling behaviour has on them by way of its Child Aggravator Clause. This recognises that children do not have to be present or witness the domestic violence for it to have a detrimental impact on their wellbeing. Barnado’s NI and NSPCC NI welcomed the bill, calling it a ‘lifelong opportunity’:

“This bill is a once in a lifetime opportunity to afford the strongest protections to children who live in the shadow of domestic abuse. Final stage is a significant milestone in its journey towards becoming law and as two leading children’s charities in Northern Ireland, we are united in our strong view that the Bill has the potential to offer much needed protection and support for child victims of domestic abuse.” 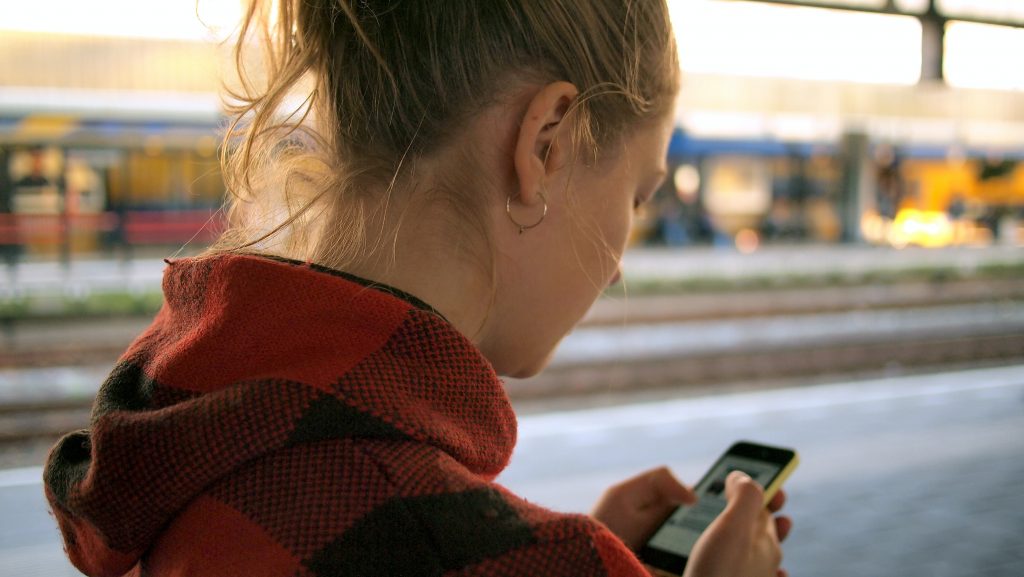 Survivors will be eligible for legal aid

Under Section 28 of the Domestic Abuse and Civil Proceedings Act, Northern Ireland (2021), which came into power this year, there is a ‘discretionary waiver’ which changes part of regulation 10 of the Civil Legal Services (Financial) Regulations, Northern Ireland (2015).

Section 28 changes regulation 10 so that the financial eligibility test that would usually apply to an application for legal aid may be waived. You may have your fees waived if you are experiencing the following:

Guidance has since been issued to the Director of the Legal Services Agency in Northern Ireland on implementing the waiver. 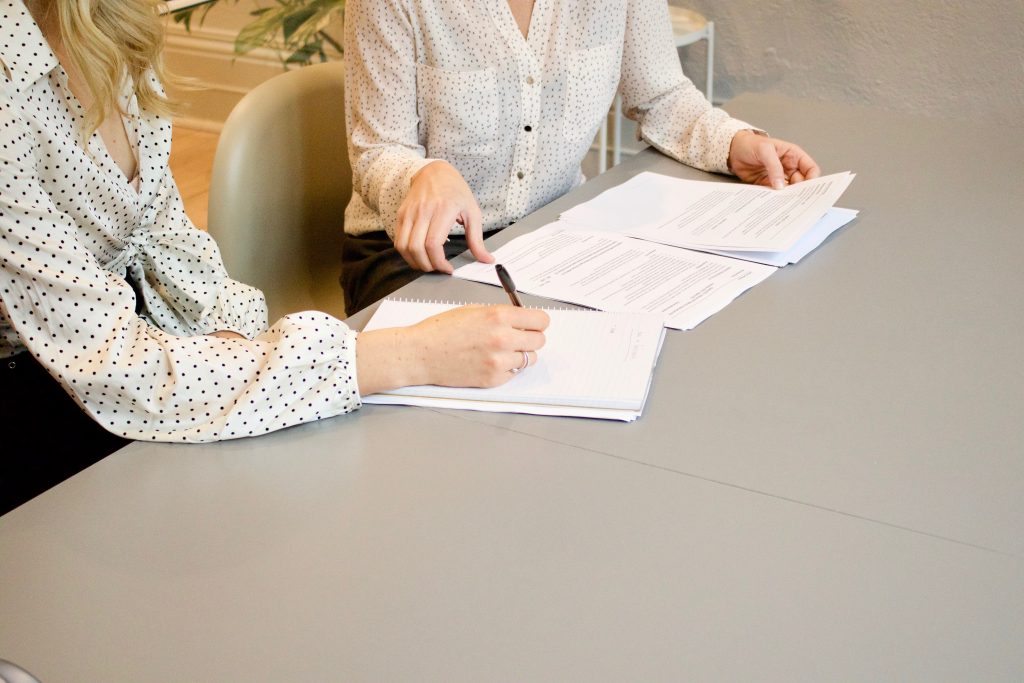 Cuts to legal aid across UK is ‘systematic impoverishment’

Legal aid should act as a safety net for people who need financial help to access legal support. This means that if you cannot afford legal advice or support in court, you might be able to get free or cheaper help through a service called ‘legal aid’. There are varying levels of support you may be eligible for under legal aid and it does not necessarily mean that, if you apply, your fees will be waived entirely. You might receive:

Following an inquiry into legal aid in 2021, Karen Buck, Labour MP for Westminster North said that the system was on the ‘brink of collapse’, stating:

“The pandemic had intensified strains on an already weakened system, exposing the inequalities in justice.”

Counsel General Mick Antoniw, speaking at the Legal Wales conference 2021, said that cuts to legal aid across the UK was created a ‘two-tier system’:

“In Wales and in the rest of the UK we are heading towards an increasingly two tier justice system. One where those with the necessary resources have access to the justice system and those without – usually the poorest and most vulnerable in our society – do not and are effectively excluded from it, often just becoming disempowered, angry and frustrated victims of the justice system and whatever it delivers to them.”

If you are experiencing coercive control

Coercive control is a form of abuse and it could affect you or someone you know at any stage in your life. Such abuse comes in many guises, including threats, humiliation and intimidation that is used to distress someone. It can take the shape of making someone financially dependant on another in order to isolate them or be used as a means of regulating someone’s day-to-day life. If you or someone you know is experiencing coercive control or would like support with abuse they have experienced in the past, please take a look at the resources outlined below.

Get help on housing, safety planning, dealing with police and more.

Domestic violence and abuse - getting help

If you're a victim of domestic violence or abuse, there are many different organisations which can help you.