We Need To Talk About…Abu Qatada

In the first of an occasional series, we discuss a controversial human rights case and argue that there is another side to the way the case was reported.

It is sometimes said that the protection of human rights is central to British values. The UK signed the European Convention on Human Rights in 1950 and was instrumental in creating what has become the most successful human rights law on Earth. The Human Rights Act was passed by the British Parliament in 1998. These laws apply to the UK and people living in it. But our human rights obligations occasionally go further than that. The courts have said that the UK has an obligation not to put people in positions where there is a real risk their rights will be violated abroad.

Is that right?  Is there a moral case for protecting people from a real risk of persecution abroad, even if we may not agree with their views or actions? As well as marking the anniversary of the terrible attacks on London 11 years ago, today also marks the anniversary of a number of key cases that have protected the very rights that terrorists seek to attack. The irony of some key human rights cases is that they involve unsavoury characters, with whom we may disagree. But people with whom we disagree are the best test of the fairness of our legal system and of our commitment to the principle that human rights apply equally to everyone.

This was the case with Abu Qatada, who was given asylum in the UK after being tortured in his native Jordan. While in the UK, he was sentenced in Jordan to life in prison for involvement in terrorist activities and the UK tried to deport him. But there were two problems. The first was that the evidence used to convict him had been obtained by torture. The second was that Abu Qatada was at serious risk of being tortured himself, if he was sent back to Jordan. That torture is both illegal and abhorrent is clear, but so too is the use of evidence obtained by torture, as explained here. In a landmark judgment, the European Court of Human Rights said the Home Office could not send Abu Qatada back to Jordan until it had got written assurances that Abu Qatada would not be tortured and would not be tried using evidence obtained by torture. As the judges said:

The trial process is a cornerstone of the rule of law. Torture evidence damages irreparably that process; it substitutes force for the rule of law and taints the reputation of any court that admits it.

When Abu Qatada was finally sent back, after Home Secretary Theresa May had personally secured a guarantee from the Jordanians and even an amendment to their constitution, his trial was dismissed for lack of evidence. In another example of this principle whose anniversary also falls today, HJ, an Iranian, and HT, a Cameroonian, were two gay men who asked for protection from the UK against return to their home countries, where homosexuality was criminalised. In their first trial, the court said that they did not need protection in the UK because the men were able to hide their sexuality in their home countries. But our Supreme Court intervened on appeal and said that it was not fair for the UK to expect people to have to hide parts of their identity to avoid persecution and the men were allowed to stay.

These cases show that our commitment to human rights is not just demonstrated by what happens within our borders, but also, in limited cases, by protecting people from the real risk of human rights abuses in other countries. 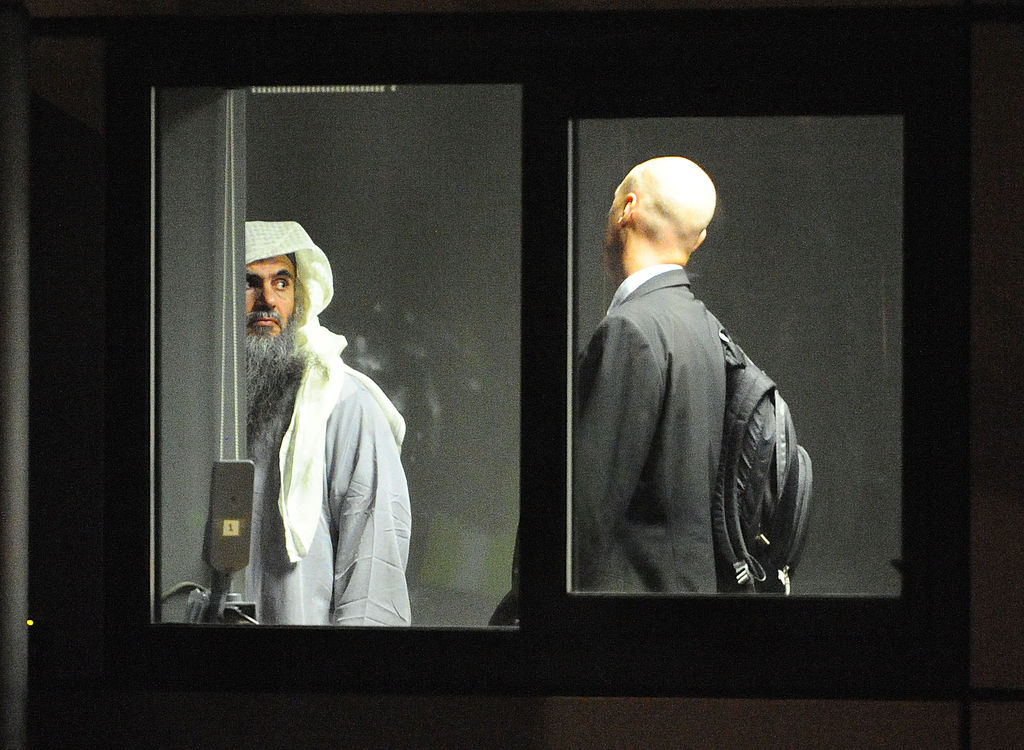 We Need To Talk About…Abu Qatada
Visions / 17 Mar 2022 Should Access To The Internet Be A Human Right?
Institutions / 17 May 2022 More Needs To Be Done To Uphold Freedom Of Information In Scotland
Equality / 16 May 2022 What's New In Human Rights In Scotland? EachOther Is!
Disability / 13 May 2022 Repeat Safety Failures In A Mental Health Unit Contributed To A Man's Death
Discrimination / 12 May 2022 Homeless People Sleeping In Cars Or Tents Could Be 'Committing' A Criminal Offence