The Bach Commission, which was founded at the end of 2015, also claims the current system is clearly in “crisis” and needs immediate reform, adding there was an “urgent need” to bring parts of civil law back under the scope of legal aid.

Legal aid, a government program which subsidises access to lawyers for those who cannot afford them, was massively reduced four years ago, with the Government facing strong criticism from both legal bodies and charities.  The issue also came into sharp focus after it was revealed some victims of the Grenfell Tower fire may be unable to access justice.

This new report found that these cuts to legal aid had created a two-tier justice system in England & Wales, where the poorest risked going without legal representation or advice and were therefore denied access to justice.

Additionally, the Commission found that there was a shrinking information and advice sector, insufficient public legal education, a bureaucratic legal system which was hard for individuals to navigate, and growing uncertainty about the future viability of lawyers working in legally aided areas.

What Is The Report Calling For Then? There were protests at the time of cuts to legal aid. Image Credit: Chris Beckett / Flickr

The purpose of the proposed Right to Justice Act is to create a new legal framework which will, over time, “transform access to justice”. The details include:

The new Justice Commission would have the power to challenge any infringements of the new ‘Right to Justice’ through the courts and to compile reports and recommendations for Parliament. It would also be able to intervene and assist with individual court cases which will help enforce and define the ‘Right to Justice’ in practice.

In terms of legal aid, it calls for widening the scope of the current system, as well as putting it under the remit of an independent body separate from the Government.

There would also be a focus on early legal help, and improving the public’s understanding of the law, through education in schools and access to clear and understandable legal advice.

And, How Does This Work With our Human Rights? We all have the right to access justice – it’s one of the most fundamental parts of our rights. This has already been established in common law, and via Acts of Parliament such as the Human Rights Act. Article 6 of the Human Rights Convention, the right to a fair trial, is perhaps the most visible piece of law which protects this.

While these rights exist, the Commission is concerned that exercising one’s right to access justice is becoming harder in practice, though it’s currently unclear if these proposals will be acted upon.

A spokesman for the Ministry of Justice said they would “consider the findings” and stressed that access to justice “remains absolutely vital”. 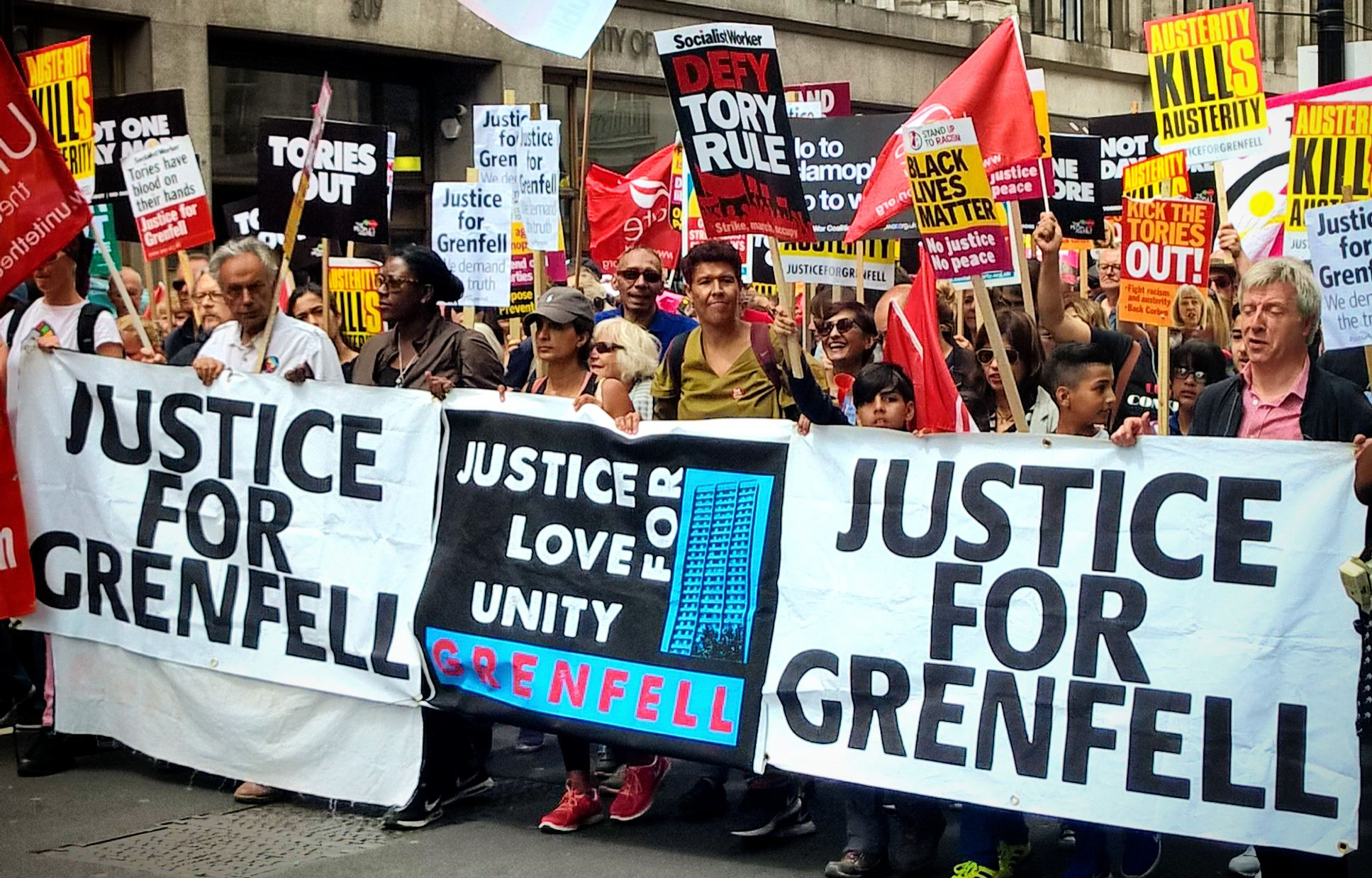