By This Is Why We Need To Keep Sending Our Lawyers To Observe International Trials, 19 Mar 2016

In a crackdown ‘not seen in a generation’, governments around the world are using increasingly hard-handed tactics to close civil society space through arrests, intimidation and restrictive laws on ‘dissent’ and foreign funding for human rights organisations. In the face of this mounting pressure, donors and non-governmental organisations (NGOs) are having to adapt their responses, one of which is international trial observations. What are International Trial Observations?

International trial observations are not an easy task. Most observers are practising lawyers who often have to give up their casework for days at a time, and flights and accommodation are expensive.  Occasionally governments deliberately frustrate the observations by listing hearings at the last minute, using delaying tactics such as postponing hearings on the day or dragging proceedings out. In some cases, they may seek to intimidate the observer, or even prevent them from entering the country or courtroom without explanation.

A golden rule of any observation is that they should be objective and cannot interfere in the proceedings or influence the outcome of the trial. Therefore, given their high costs and apparently low return, what is the point of an international trial observation?

How do international trial observations work?

From the outset, it is useful to make a general distinction between two different kinds of international trial observations. International organisations such as the UN often observe trials to monitor how the day-to day workings of the justice system in a particular country is functioning. These trial observations generally focus on the workings of district or regional courts and involve lower profile cases. However they are important because they can identify weaknesses in the court system, such as the independence of judges and prosecutors or in criminal procedure, and serve as early warning signs or spot where more resources or international assistance is required.

International NGOs often observe the higher-profile trials of human rights defenders, the impact of which is more difficult to assess. This is largely because such trials are generally of a political nature, and their outcome is often pre-determined. Nevertheless, there are a variety of reasons why such observations are important as the work of the International Bar Association’s (IBA) Human Rights Institute shows. The reports prepared by the IBA’s international observers are of crucial importance in providing a first-hand account of and documenting the compliance of the proceedings with fair trial standards, and detailing any violations.

These reports are then submitted to international bodies such as the UN Human Rights Committee who can take them into account as evidence of the government’s compliance with international due process and human rights obligations when issuing their conclusions and recommendations. Government representatives in Geneva are often not appraised of the procedural detail of such cases and it helps members of UN bodies to have a comprehensive document with which to challenge a government’s version of events.

These trials are also often representative of wider problems within the justice system and the observation reports can point to a deterioration in the rule of law in country, for example in the case of Russian oligarch Mikail Khodorkovsky in 2011, and of Venezuelan Judge Maria Lourdes Afiuni in 2014. We have also seen that judges often adopt a more cautious and less arbitrary approach in the presence of an international observer, knowing that their actions or omissions will be recorded and shared with the international community. Similarly, the behaviour of prosecutors is less aggressive and the presence of the observer can have a reassuring or calming effect on the defence team.

For example, in the case of Venezuela lawyer Jose Amalio Graterol, the presence of the international observer at the trial is credited with stopping the imminent withdrawal of Graterol’s license to practice, (and therefore his livelihood). The feeling of support created by the presence of an international observer at the trial of a human rights defender, and the knowledge that the spotlight of the international community is watching, cannot be underestimated. Although the impact of this is impressionistic and impossible to measure, it is perhaps here where the point of such international trial observations lies.

This post is the authors’ opinion, not that of RightsInfo. 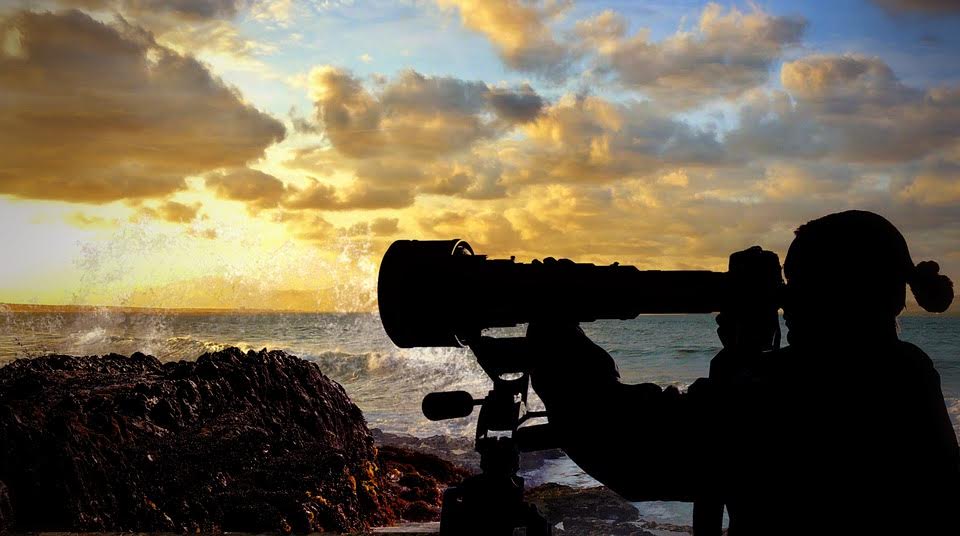 This Is Why We Need To Keep Sending Our Lawyers To Observe International Trials
Visions / 17 Mar 2022 Should Access To The Internet Be A Human Right?
Institutions / 17 May 2022 More Needs To Be Done To Uphold Freedom Of Information In Scotland
Equality / 16 May 2022 What's New In Human Rights In Scotland? EachOther Is!
Disability / 13 May 2022 Repeat Safety Failures In A Mental Health Unit Contributed To A Man's Death
Discrimination / 12 May 2022 Homeless People Sleeping In Cars Or Tents Could Be 'Committing' A Criminal Offence