More Than A Year Later, Travellers Are Still Waiting For An Ofcom Report

It’s been over a year since the Office of Communications opened their investigation into the documentary, and Travellers are still waiting on the report from the government organisation. Despite aiming to complete the investigation within 50 working days, nearly a year has passed without Ofcom’s findings being published. When pressed for explanations on the delay, there has been no response from the regulatory body.

Rather than generalise GRT groups on the basis of their ethnicity, the media should strive to reflect the many different experiences of the groups

The Traveller Movement formed survey-based research methods to investigate community reactions to the programme and the negative impacts of anti-Traveller stereotypes, particularly when Travellers are the victims and survivors of hate crime. 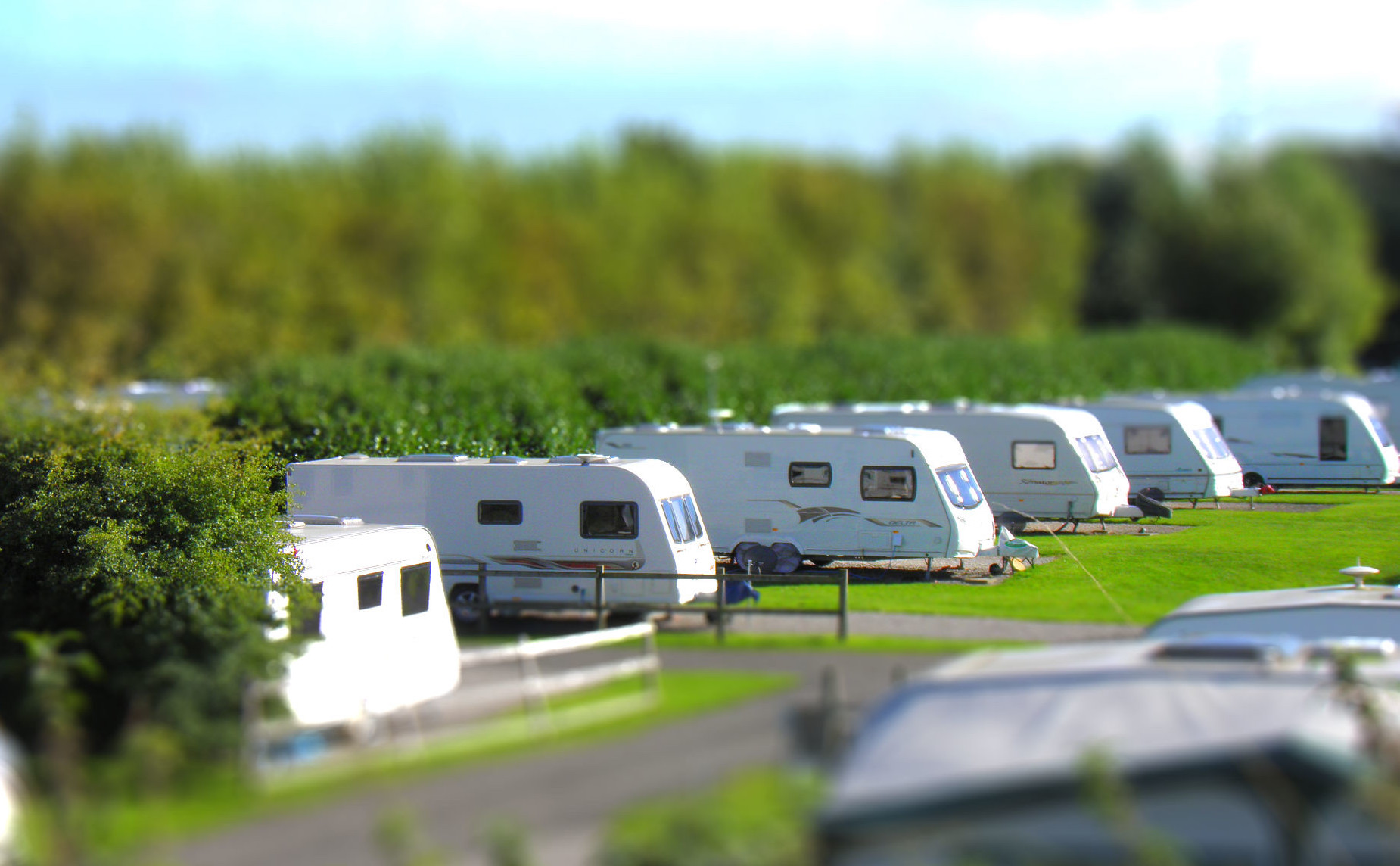 Based on 68 answers from Gypsy, Roma and Traveller (GRT) respondents collected in May and June of 2020, here are the topline findings:

From the research conducted by the Traveller Movement, 81% of police forces across the UK were found to not include Gypsies and Travellers in their ethnic monitoring systems and do not record the Roma ethnicity – despite keeping records for other ethnic groups.

The report can be read in full here. It also contains the following solutions:

Ofcom has the power to set minimum standards to which all broadcasters must adhere, such as the Broadcasting Code.

Among the Code’s requirements is for broadcasters to be impartial and accurate in their coverage of politics and social issues.

It can levy substantial fines and revoke the licenses of broadcasters who seriously breach the code.

The 2003 Act places a duty on Ofcom to take “all such steps as they consider appropriate for promoting” equality of opportunity among men and women, people of different racial groups and disabled people.

Its work in this area has included producing reports and publishing guidance for employers to ensure they promote equal opportunities.

Ofcom: concerns about the investigation into 'The Truth About Traveller Crime'

"We kindly request that the Board of Ofcom addresses concerns regarding the investigation into the Channel 4 Dispatches programme ‘The Truth About Traveller Crime’ first broadcast on 16 April 2020 (and on-demand)."

The Traveller Movement (TM) is an award winning leading national charity committed to the fulfilment of human rights for ethnic minority Gypsy Roma and Traveller people.