A Traveller’s Way Of Life Could Be Criminalised

The recent Police, Crime, Sentencing and Courts Bill has an insidious wording which would criminalise the lives of Travellers up and down the United Kingdom.

“If people can’t travel, they’re either going to live with their families on authorised plots or they’ll be forced into houses, which families would struggle with,” says Ellie Rogers, CEO of Leeds GATE, a grassroots organisation led by the Gypsy and Traveller community. “People have experienced mental health [issues] moving from a trailer into a house. One of our co-workers, she’s got three families on her plot [which is meant] for one family.”

Rogers’ concerns lie with the recent Police, Crime, Sentencing and Courts Bill, which has been tabled in Parliament and has seen protests up and down the United Kingdom. The Bill combines many of the Government proposals that human rights charities have campaigned against in recent years. As well as restricting the right to protest and creating new stop and search powers that could allow for more state harassment, Gypsy, Roma and Traveller (GRT) communities will be directly affected by the Bill’s criminalisation of trespassing, threatening the right to roam in a way that would affect their livelihood.

“The police don’t have any trust in Travellers. They always think we do wrong when we actually don’t,” Chelsea*, a teenage member of the Traveller community, says. “I know somebody who gets locked in each night at nine o’clock and the police are outside. They’re always there, hunting them back in. It’s discrimination. Other Travellers are on the road and have no camps or no homes.”

The Bill threatens an everyday citizen’s ability to stand up to power and defend human rights. For the Traveller community, in particular, they find themselves, as a group on the margins, being further excluded from the conversations surrounding this Bill, especially about their right to a home.

“It’s going to have a devastating impact in lots of ways,” Rogers says. “There’s obvious things, such as people’s homes being seized, people being fined and arrested. Those are real, material consequences for people that live on the roadside. But I think the stuff we’re also concerned about is people’s relationships to organisations [like Leeds GATE] and to local authorities and other communities.”

For the last 10 years, Leeds GATE has been one of many organisations working with and building relationships within the community and with the local authority and the police in Leeds. “We’re concerned that all those relationships will be damaged,” Rogers says.

“I know somebody who gets locked in each night at nine o’clock and the police are outside. They’re always there, hunting them back in. It’s discrimination. Other Travellers are on the road and have no camps or no homes.”

The relationship between the police and GRT communities is often fraught, with distrust on both sides. It has a long history, starting in 1530 when the Egyptians Act banned Gypsies from England and allowed the authorities to confiscate their property if they refused to leave. Since then, GRT communities have faced discrimination. In 2010, market research company, Ipsos MORI, found there was a “culture of fear” among Gypsies and Travellers, with many feeling that they face police persecution. 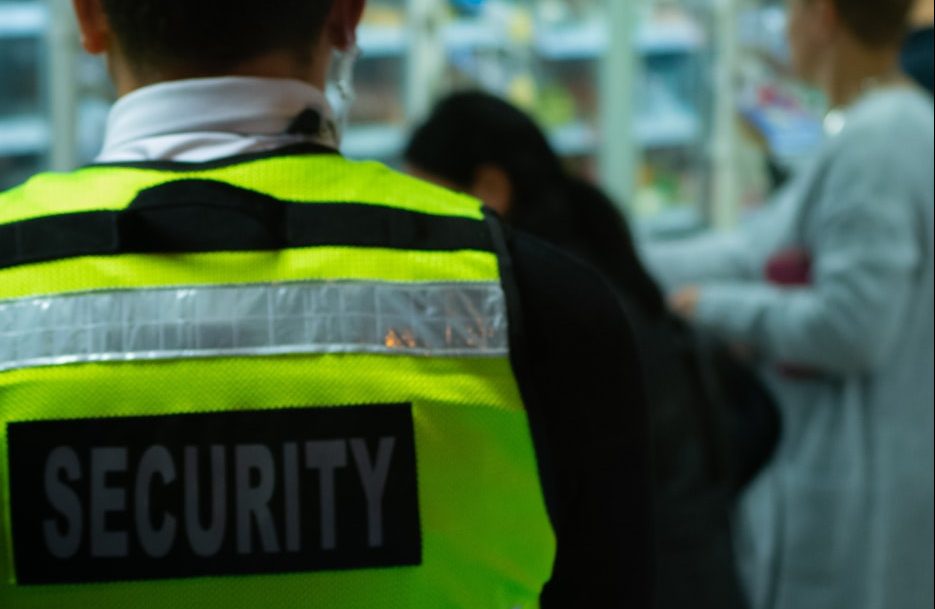 “They should take our opinion,” Chelsea says. “Why don’t they interview Travellers and see how we live? We’re not that bad.” Grace Cunningham, the Senior Youth Worker at Leeds GATE, who is also a member of the Traveller community, echoed Chelsea, stating, “It’s very well known if a travelling person is arriving in a lorry or a van, [the police] will pull them over by the look of the [vehicle].”

Rogers wasn’t aware of this discrimination until she worked with Travellers herself and was confronted by a new reality. She found that community members needed help with “something as simple as taking documents down to the police station” because of the broken relationship between the community and the force. “Roadside encampments being moved around by local authorities will have people seeing that as breaking of lockdown rules,” Rogers says. “It’ll have people seeing it as spreading the [COVID-19] virus.”

“A lot of the work we do is around combating racism,” Cunningham explains. “Believing in our young people and telling them that they can achieve things. I think the whole narrative around this Bill and what it says to our members is going to psychologically impact people as well. There’s no good to something that says, ‘you’re not wanted in this society’.”

The Traveller community have policies and solutions in place, yet they are not being heard.

If the Bill were to become law, young people’s health, safety and education may be directly impacted.

“I do see [our young people] going very far in life,” Cunningham says. “I’d like [them] to progress with their education. I do have a lot of belief in them. If this Bill comes in, I’m dreading it, because it will drastically affect our young people. I can see [them] drifting off into the wrong places.” The Traveller community have policies and solutions in place, yet they are not being heard. 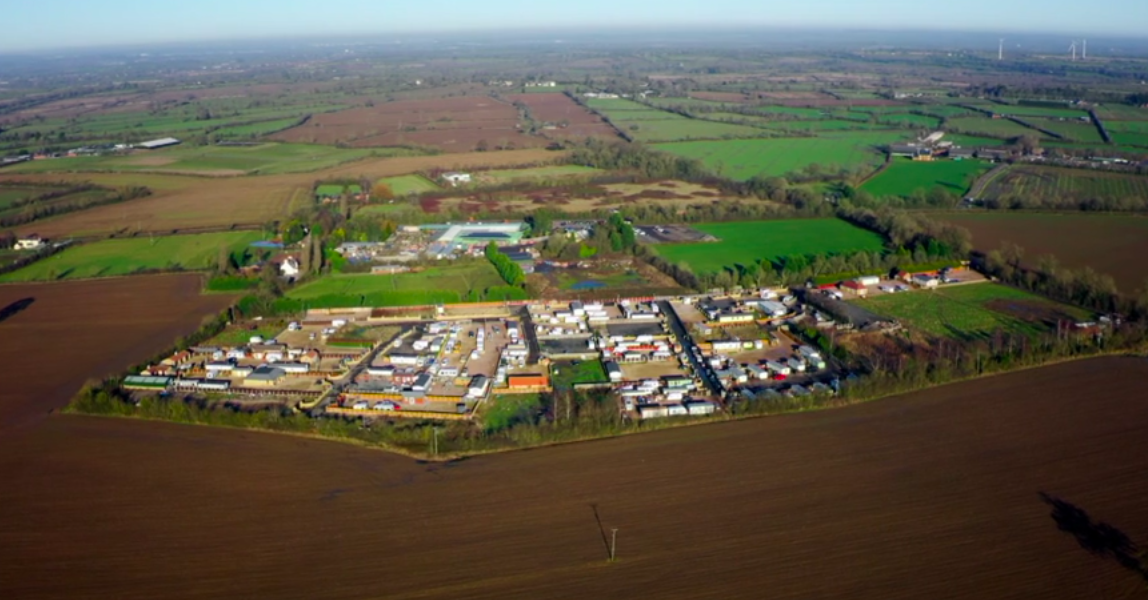 “We would have a patchwork of areas where Travellers could live in their traditional life,” Rogers says. “It’s a move back to how Travellers used to manage travelling where they would find places to go that were unobtrusive to the communities or places where landowners would let them stop in exchange for work. We will be suggesting local politicians need to support negotiation.”

Organisations like The Traveller Movement and Leeds GATE are fighting for people’s fundamental right to a home, to ensure that no one is denied what is enshrined in law. Yet, decades of hard work may be compromised by a Bill drawn up by people whose lives are far removed from those of the GRT community affected.

“We’ve made our people believe they can achieve anything,” Cunningham says. “They can believe in themselves and everyone’s not against them, the world’s not against them. The work I’ve done for the last four years, just get it and throw it in the bin [if the Bill passes] because what did we do that work for then?”

* Some names have been changed to protect sources.