The thing is once you’ve divulged your mental health condition, there’s no going back. You can’t turn back time. Though if I could, I’d like to return to the 80s where I partook in some serious, gravity-defying backcombing of my fringe and slap myself across the face.

You cannot play it down –  nor can you spend several hours, days or even months educating people about your condition, without causing more emotional distress to yourself. The emotional labour is real and it’s omnipresent. And we’re usually expected to smile through it and do it when we’re feeling at our worst.

‘The Lack of People Who Actually Listen is Ridiculous’ The lack of people who actually listen to you when you speak about mental health is ridiculous. Most people seem to think they understand and tell me what I need. They provide sympathy instead of empathy.

They’re confused when I explain that mental health conditions are considered a disability under UK law. They get uncomfortable when I speak up for myself and seem to think anyone struggling with a mental health condition should be in the foetal position on the floor, not raising a complaint about bullying at work.

This all plays into various abusive behaviours towards those living with mental health illnesses. And sometimes they’re super subtle, packaged in a “just trying to help” box and topped with a bow of “I’m a great person for helping my friend”.

‘Labels Serve to Silence and Control Us’ Whether it’s the boyfriend who would watch me having a panic attack on a workday morning, silently walking out and telling his colleagues I’m a “drama queen”.

Or the boss who overlooked me for opportunities and refused to listen to my concerns, instead choosing to label me as a “trouble-maker”. Or even the HR person forcing me to stay in a three-hour meeting discussion about my breakdown,  telling me they’d Googled what to do.

These labels all serve to silence and control us. And they serve to create a power over us – driving us further down to a despairing level of mental health.

Add to this that if you’re a person of colour, a woman, of working class background or LGBT+ – you’re more likely to struggle with mental health conditions, meaning that the power dynamics just increase further and the ill treatment worsens. Our access to care takes longer because we’re routinely dismissed. It took me twenty years to get the support I needed, despite repeated shouts for help. Whenever I asked, I was treated as though I was being an over-emotional silly girl. No doubt like many others, it saddens me to think of what I could have done with my life had I support sooner.

The World Health Organisation has called mental health a global human rights emergency, and I would tend to agree. But the emergency also surrounds why mental health is so prevalent – poverty, stress, racism, misogyny and more. They all create and perpetuate mental health issues.

We need to discuss human rights and mental health more. And we need to do so with open minds and active ears, because fighting for our rights in a world that doesn’t listen is exhausting. Then maybe we can create a more equal world for mental health survivors. 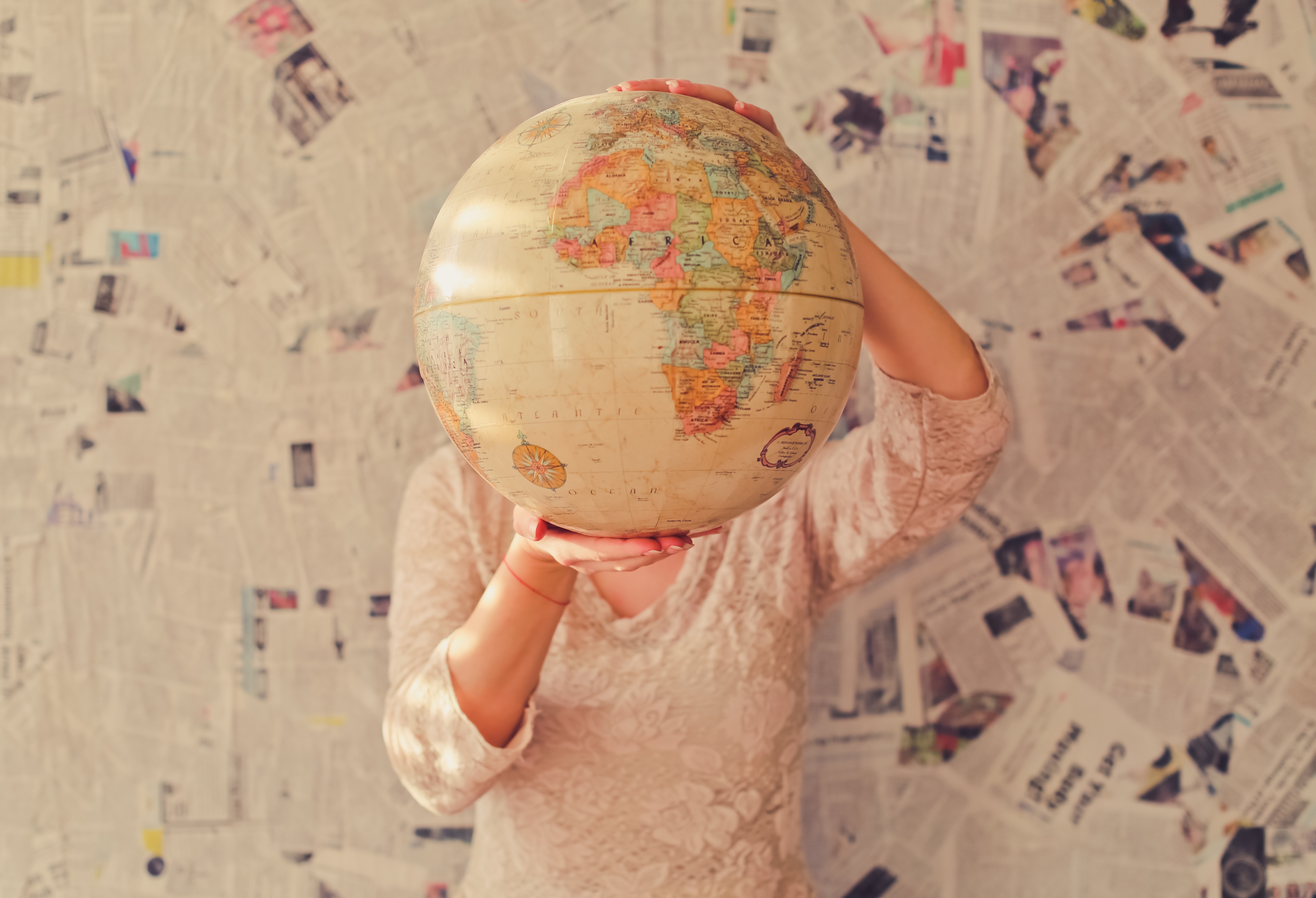