By Meet the Theatre Company Tackling Homelessness On Stage, 16 Apr 2018

In an anonymous east London backstreet, Cathy sat facing a housing officer, anxious to discover whether she will be given somewhere to live with her daughter, who is about to sit exams.

It is good news: the authorities can offer the homeless family a fairly new place with affordable rent. There is only one problem – it is 300 miles (483 km) away from Cathy’s dementia-ridden father and her daughter’s school.

“I don’t want this,” Cathy said desperately, as she broke down in tears, oscillating through hope, rage and pleading. “I want to go home.”

“Cathy” is a fictional story, produced to mark the 25th anniversary of the theatre company Cardboard Citizens, which started life in Cardboard City, a site where about 200 homeless people used to live near London’s busy Waterloo station.

Audiences are tremendously moved by this show. While they’re in that state, that’s a good place to start talking about how things could be different.

The play, which has been touring the UK since 2016, revisits – 50 years on – veteran British director Ken Loach’s television play “Cathy Come Home”, famous for shocking viewers with its grim depiction of the slide into homelessness.

After more than 100 performances in venues ranging from the parliament and the Edinburgh Festival to hostels and prisons, “Cathy” is currently playing in London’s Soho Theatre and will set off around Britain again in mid-April. “Audiences are tremendously moved by this show,” he said. “While they’re in that state, that’s a good place to start talking about how things could be different.”

Britain is experiencing a housing crisis as homebuilding has declined since the 1970s, driving up property prices faster than wages. The government has set an ambitious target of building 300,000 new homes a year by the mid-2020s.

Homelessness has risen in England for more than six years, with 80,000 families in temporary accommodation in England, including more than 120,000 children, government data shows.

While Cathy’s story is fictional, many of the actors draw on their own real-life experiences of homelessness.

Amy Loughton, who played the housing officer, became homeless when she was nine years old. After a divorce, her working mother could not afford to keep paying for their home and they spent nine months in a hostel.

Loughton said she found the experience shocking. “For any child, at any age, it has an effect on your mental health,” she explained. “You lose your feeling of comfort and security, which I believe is something that every child deserves.”

The audience for the rehearsal in the charity’s Whitechapel offices was made up of dozens of homeless people, who come by regularly to take part in productions, work on computers, use the kitchen or access health and employment services. Cardboard Citizens says it reaches about 1,500 homeless and at-risk people each year through performances, training and workshops, ranging from acting to interview skills and yoga.

The play is one of more than 80 performed by the company since 1991, most of which explore homelessness using Forum Theatre, a method pioneered by Nobel Peace Prize nominee Boal.

It is a form of interactive theatre where audiences suggest how characters like Cathy can make different choices and the cast improvise to see how the changes affect the outcome.

Audiences for “Cathy” are asked how they would tackle homelessness. From more than 500 suggestions made, five were presented to Britain’s upper house of parliament, the House of Lords, in 2017 when the play was performed there. Jackson and Loughton believe that homelessness can be solved by building more social housing, where people pay rents below market rates.

About one in six properties in England, or 4 million homes, are social housing, a figure that has stagnated for a decade, according to government data.

More than 1 million families are waiting for local authority social housing in England, with only about 120,000 new lettings made per year, it said.

“I don’t know how we can possibly solve this or stop it from getting worse if we do not have more houses on offer,” said Loughton. Ownership of social housing has shifted from local councils – whose stock more than halved to 1.6 million in 2016 from 3.7 million in 1994 – to private providers, like housing associations, data shows.

Millions of tenants bought their council homes at a discount under a “right to buy” scheme. But authorities can only keep a third of this money to build new stock, said the Local Government Association, which represents councils.

This has resulted in them only replacing about a fifth of homes sold since 2011/12, it said, calling for councils to be allowed to keep 100 percent of sale receipts to replace homes.

Jackson sees potential for change in the thought-provoking discussions among audiences that follow performances.

“They talk about the housing crisis as if it’s immutable but of course it’s not,” he said. “We’ve all got our part to play in changing things. It’s a choice we’re making as a country.” 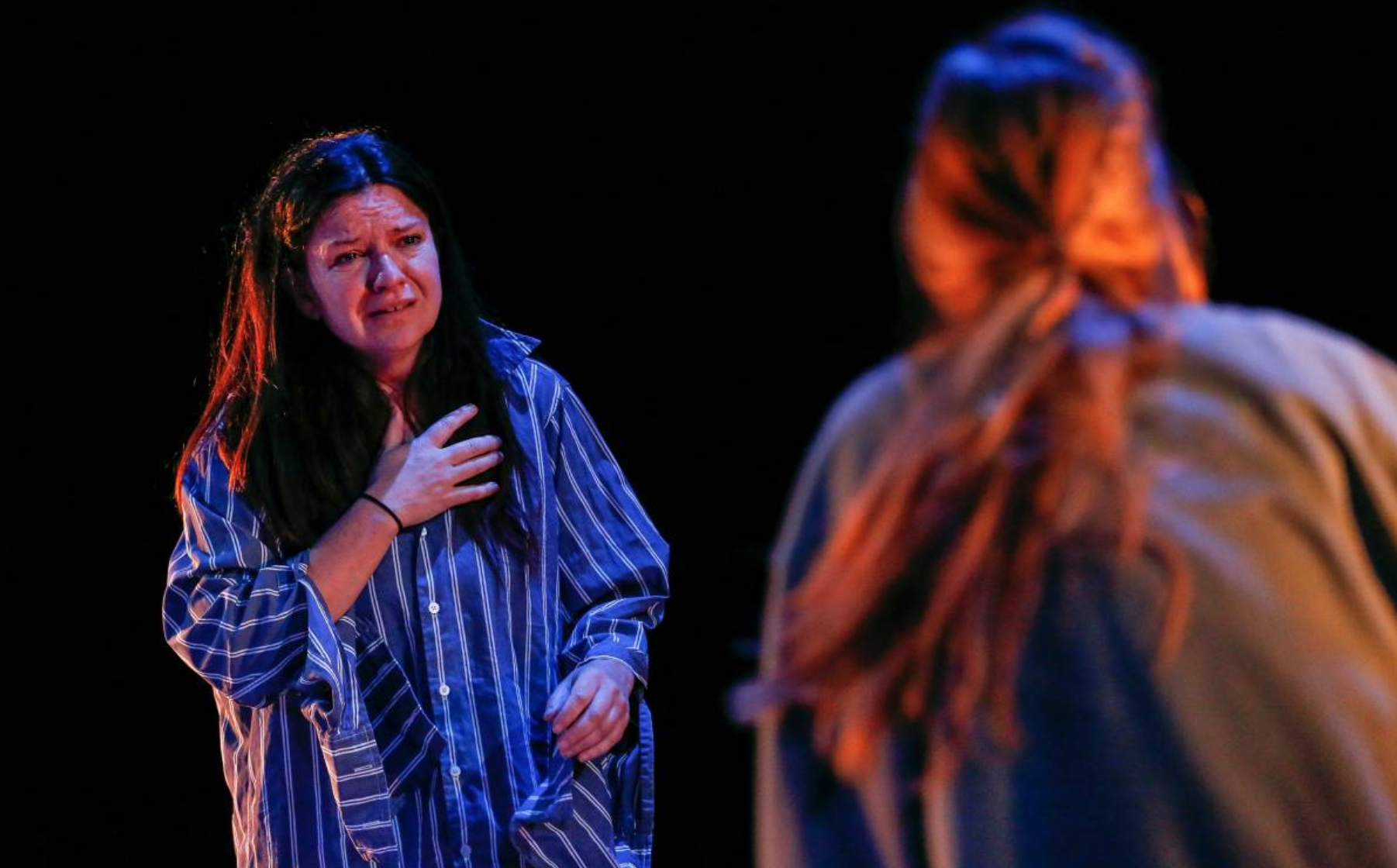