It’s been a busy return to work for Theresa May’s Government, as she finishes off a reshuffle of her top positions.

Amongst the maneuvers, we’ve seen the David Lidington move from Justice Secretary to Cabinet Office Minister, with David Gauke stepping in to take up the role.

Gauke is a qualified solicitor with experience in corporate law, as well as previously being the Secretary of State for Work and Pensions. What is his record on human rights like though? Let’s take a look at his history on some of the relevant issues. Back in 2012, Gauke was quoted as saying he was inclined to vote in favour of gay marriage, explaining he believed gay people should not be excluded from the institution. He did add a proviso though,  that he wanted churches and other institutions to be able to decide for themselves what they want to do in this area.

I am inclined to vote in favour of it. I think marriage is a really good institution and I don’t think gays should be excluded from it.

Gauke’s voting record shows that he did indeed go on to vote in favour of legalising gay marriage in the Commons. As Work and Pensions Secretary, David Gauke has overseen the introduction of new rules which make it harder for people with some types of disability to claim the mobility element of the Personal Independence Payment (PIP).

A claimant recently challenged these in the High Court, with the judges ruling the changes were discriminatory and quashind the relevant part of the PIP regulations. This decision remains subject to appeal to the Court of Appeal.

He also spearheaded a strategy aiming to get more people with disabilities into work in the next ten years “by bringing employers, the welfare system, and health services together […] to ensure everyone can reach their potential.” It’s too soon to say how well this strategy is being implemented but there is already positive feedback from some large employers. Another policy championed by Gauke during his time as Secretary of State for Work in Pensions is the extension of automatic workplace pension enrolment to all employees over the age of 18.  Writing in the Guardian, Gauke said:

Conversely, since 2011, David Gauke has consistently voted against the introduction of economic policies which would guarantee paid employment for young people, funded by bank taxes. He has also voted in favour of raising university tuition fees, which impacts heavily on younger people. In October 2017, David Gauke spoke out strongly against Theresa May’s proposed cap on the number of immigrants accepted into the UK annually, saying that flexibility was necessary at times when the UK job market required more workers from overseas.

On refugees, Gauke’s record is less positive, as he voted against the Dubs amendment which would have allowed 3,000 unaccompanied child refugees from Syria into the UK.

As secretary of State for Work and Pensions since June 2017, David Gauke has been charged with overseeing the continuing rollout of the Universal Credit (UC)  system which has been greatly criticised by opponents for its negative and punitive impact on some low-income households.

Today, in a radio interview,  Gauke has defended UC, describing it as “a good system which has got even better, and it is helping people into work and dealing with the long-term challenges to ensure that people can support themselves.” 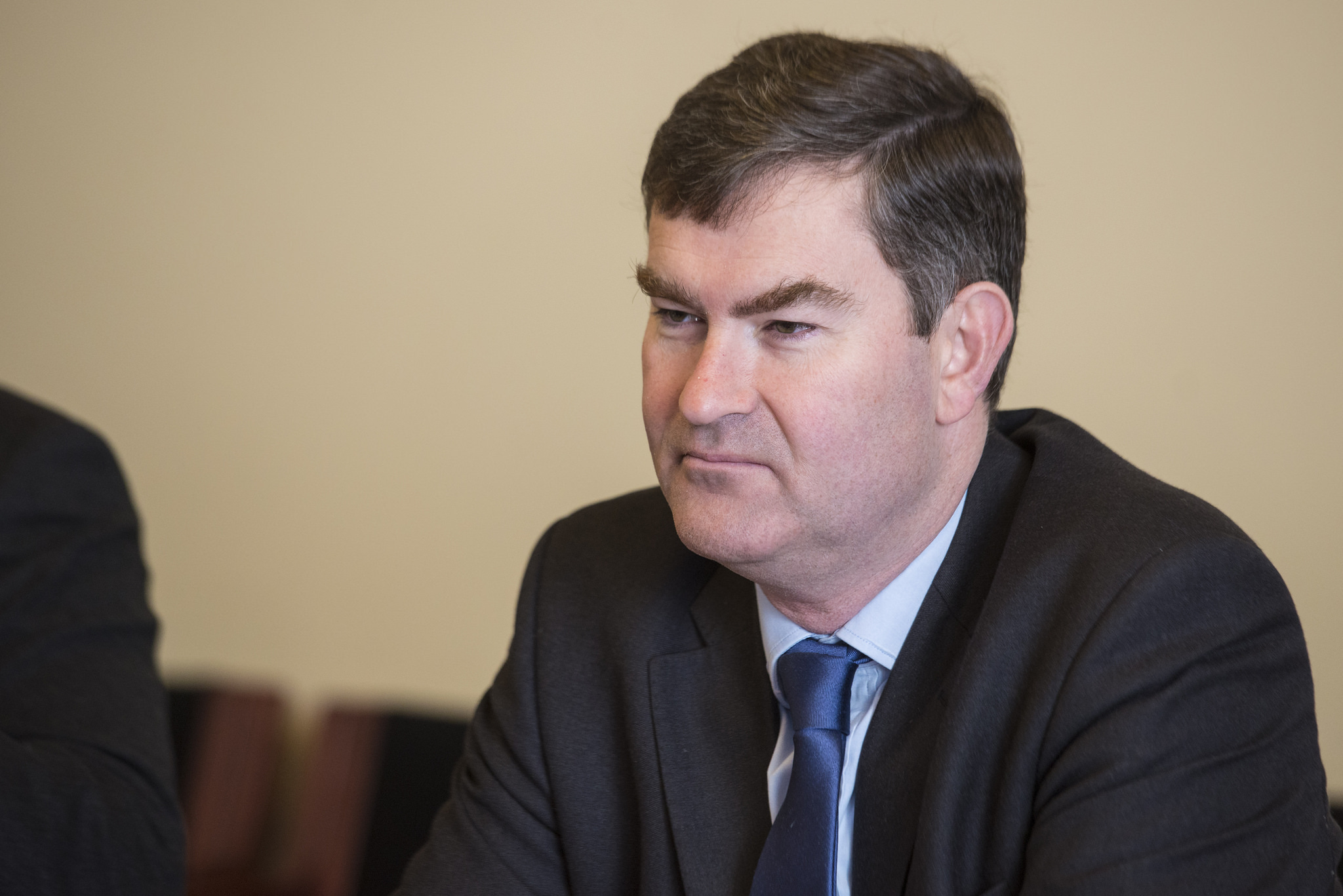 Here's The New Justice Secretary's Human Rights Record
Visions / 17 Mar 2022 Should Access To The Internet Be A Human Right?
Institutions / 17 May 2022 More Needs To Be Done To Uphold Freedom Of Information In Scotland
Equality / 16 May 2022 What's New In Human Rights In Scotland? EachOther Is!
Disability / 13 May 2022 Repeat Safety Failures In A Mental Health Unit Contributed To A Man's Death
Discrimination / 12 May 2022 Homeless People Sleeping In Cars Or Tents Could Be 'Committing' A Criminal Offence