A London solicitor accused of forcing his daughter to undergo female genital mutilation was acquitted last week, increasing pressure on police and prosecutors who have yet to secure a conviction for FGM more than 30 years after it was outlawed.

The prosecution was only the second to be brought under FGM legislation introduced in 1985.

During a nine-day trial at London’s Central Criminal Court, the prosecution alleged that the defendant had twice arranged for someone to come to the family home to cut his daughter as a form of punishment when she was around nine years old.

But the defendant, who cannot be named for legal reasons, said in an emotional testimony that the allegations were fabrications arising from a very acrimonious divorce. He said his wife had repeatedly threatened to destroy him and had turned their children against him.

“I would give my life for my children.”

A medical expert confirmed the girl’s genitalia had been cut but said the scars were unusual and could not say when the injuries occurred.

The 50-year-old lawyer, who comes from West Africa, said FGM was not practiced in his community and he had no idea who had cut his daughter.

He was also cleared of three counts of child cruelty.

Mounting Pressures To Secure a Conviction Police and prosecutors have faced mounting pressure in recent years to secure a conviction for FGM as part of broader efforts to eradicate the practice, which usually involves the partial or total removal of external genitalia.

An estimated 137,000 women and girls in England and Wales have undergone FGM, which affects immigrant communities from various countries including Somalia, Sierra Leone, Eritrea, Sudan, Nigeria and Egypt.

Politicians and campaigners, who believe thousands of girls in Britain are at risk of FGM, have said a successful prosecution would act as a deterrent.

Prosecutors were criticised over the first FGM trial in 2015 when a doctor was accused of performing FGM while treating a woman who had given birth. He was acquitted.

A leading obstetrician branded the trial a “ludicrous” travesty of justice which would leave doctors on labour wards terrified of touching women who had been subjected to FGM. 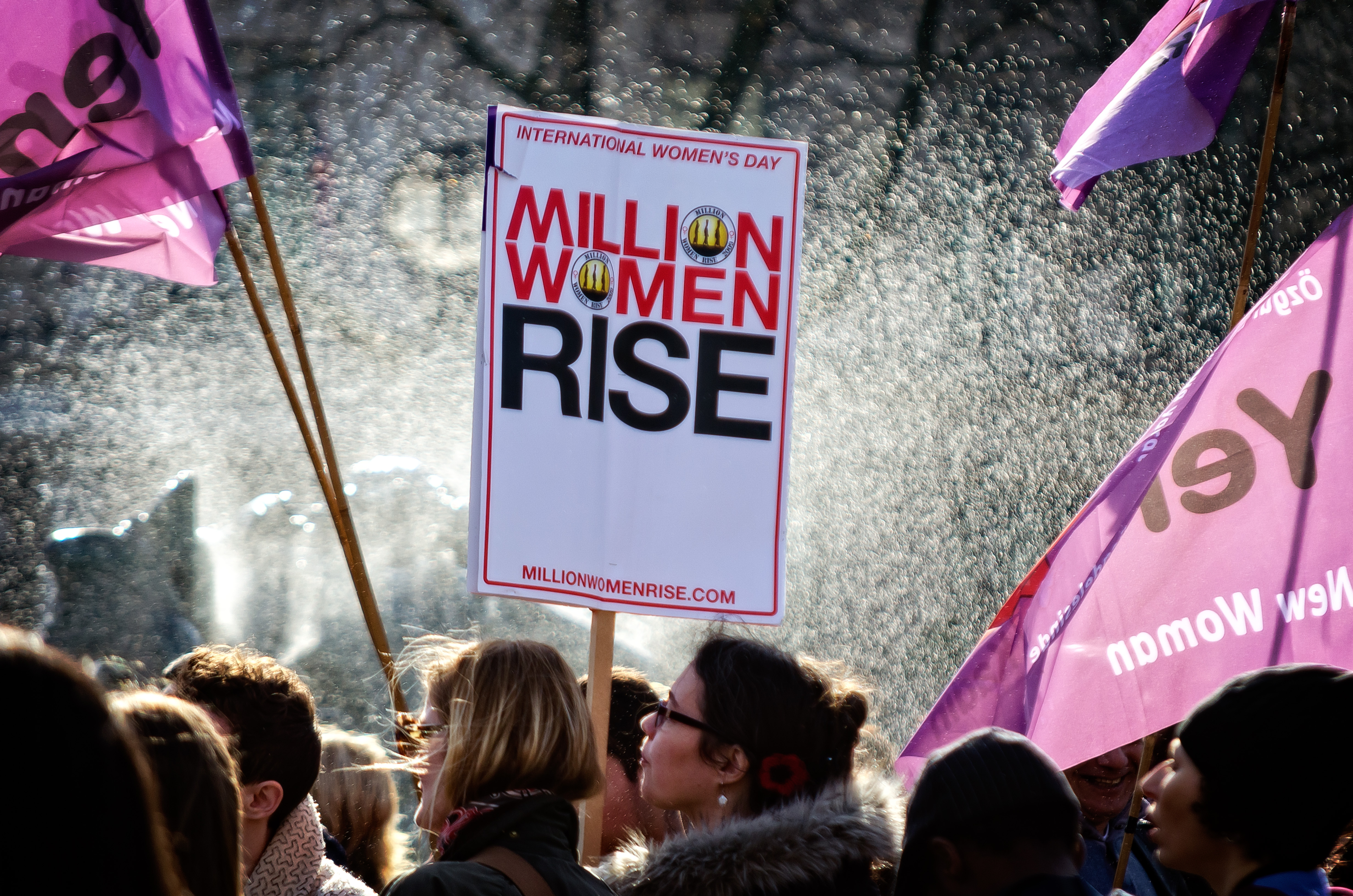 Police and prosecutors have yet to secure a conviction.

Police and prosecutors have yet to secure a conviction.