As we approach the half-decade mark since major cuts were imposed by the Legal Aid Sentencing and Punishment of Offenders Act 2012, pro bono work by lawyers is arguably more relevant than ever.

But what exactly is pro bono work? What’s the difference between pro bono and legal aid? And why does this all matter for our human rights?

What is Legal aid? Why is it so Vital to Human Rights? Legal aid is a form of government funding to subsidise access to lawyers for those who can’t afford them. Provision of legal aid is vital so that everyone, not just those who can afford a lawyer, has access to justice and the legal system. This is necessary to ensure that our right to a fair trial is upheld, as required by Article 6 of the Human Rights Convention.

The right to a fair trial applies to both criminal and civil cases. It requires a “fair and public hearing within a reasonable time by an independent and impartial tribunal established by law”.

Before the changes to the legal aid system public funding was available for a wide range of legal disputes. However, substantial cuts now mean that it’s only available in limited scenarios.

How Does This Differ From Pro Bono Work? Pro bono is a shortening of the Latin phrase ‘pro bono publico’, meaning ‘for the public good’. Pro bono work involves lawyers volunteering their time to provide legal assistance to those who need it but can’t afford it. This can range from providing advice to individuals, to charities or even local community groups.

However, unlike legal aid, for which lawyers’ time is funded by the Government, pro bono work is legal advice provided free of charge.

Since the changes to legal aid, there are entire areas of law where legal aid is no longer available. These include employment law (apart from in some discrimination cases), almost all immigration cases, private family law (unless there is evidence of domestic or child abuse), and welfare benefits or some housing matters.

Homelessness cases, disrepeair which affecrs health and safety, unlawful eviction, and support for asylum cases can still fall within the scope though, but in other areas, such as crime and mental health, the low rates available often mean that law firms are unable to take cases on a legal aid basis if they’re to survive.

The Law Society has reported that these cuts have created ‘legal deserts’ – areas where there are no legal aid providers. This has impeded access to justice for a significant part of the population.

There are arguments that more pro bono work should be done by lawyers to help fill the gap in access to justice that cuts to legal aid have created. But is that really feasible? Michael Gove, in his former role as Justice Secretary, hinted that mandatory pro bono could be a way to address deficits caused by cuts of legal aid. Steps towards this have been taken in other countries. For example, in order to qualify as a lawyer in New York, it’s now compulsory for law students to have undertaken at least 50 hours of pro bono work.

Some people would argue that similar requirements should be imported into the UK. It could be considered that providing free advice to those in need is part of a lawyer’s professional duty. Indeed, for many it is already an important part of being a lawyer. Many lawyers already give their time freely and a number of law firms set their lawyers yearly targets for voluntary work.

However, there’s quite a leap between lawyers willingly volunteering their time and lawyers being forced to do so. Some worry that making pro bono work mandatory would go against the essence of voluntary work and would therefore risk the enthusiasm and passion that comes with lawyers willingly committing to it. Moreover, mandatory pro bono work is likely to place an unfair burden on some lawyers, especially those in smaller firms, or firms that practice in traditional legal aid areas of law that may be struggling to stay afloat.

Perhaps the strongest argument against mandatory pro bono is that the Government should not be able to use mandatory pro bono to escape responsibility for providing equality in access to justice as required by Article 6 of the Human Rights Convention.

In any case, it’s very unlikely that pro bono work would be able to adequately fill the gap that legal aid cuts have created. There’s high demand for specialist areas of law, and not enough lawyers would have the necessary specialist experience and skill-set to provide full advice free of charge. Pro bono work has a valuable and important role to play in safeguarding access to justice. With the need for this now greater than ever, commitment to pro bono should undoubtedly be encouraged within law firms, particularly those who are able to shoulder the burden. However, pro bono should not be, and could not be, a replacement for properly funded legal aid. Instead, it should work alongside it. 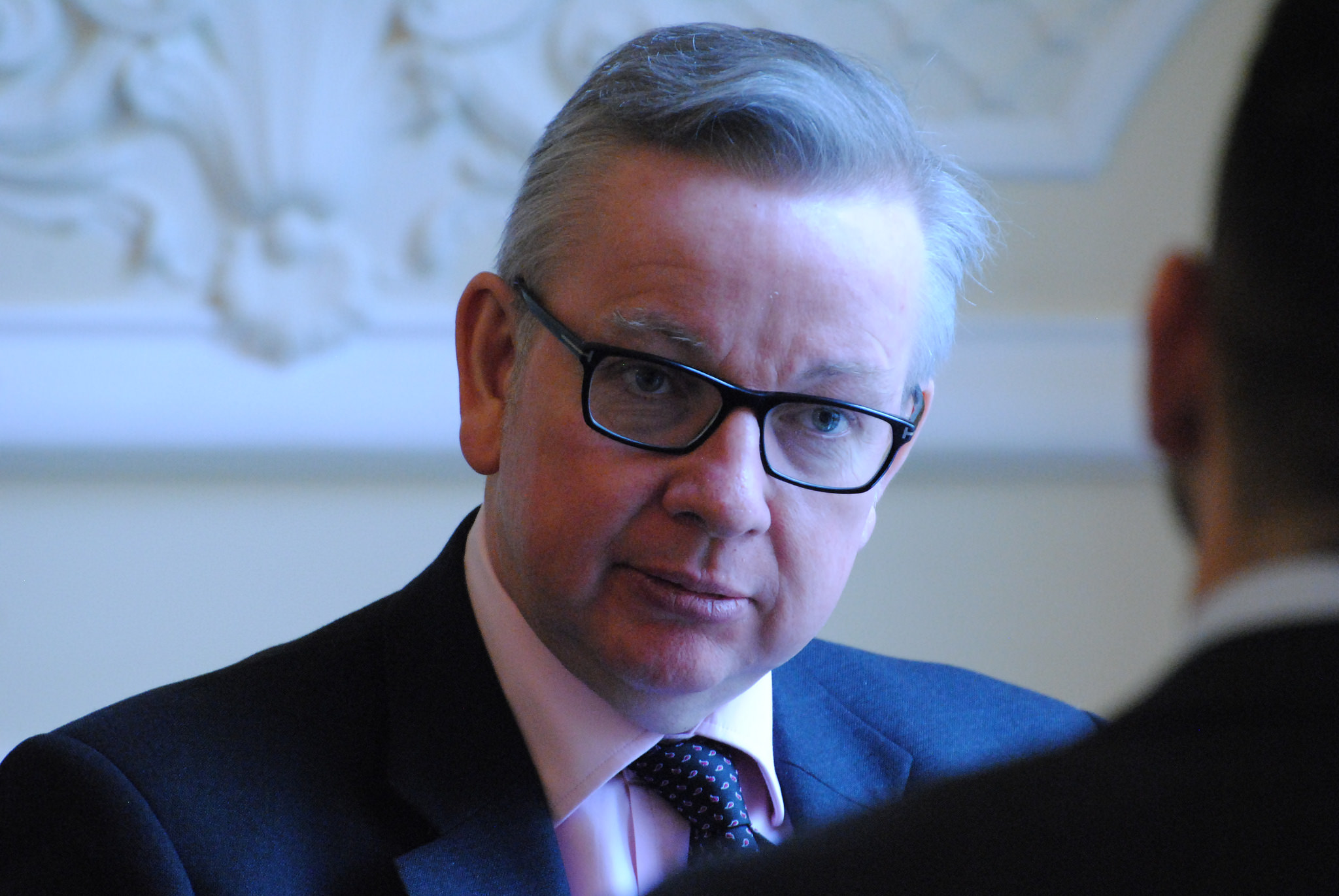