Undocumented migrants are being forced to sleep rough during the coronavirus pandemic amid an increase in illegal evictions and a lack of government guidance, lawyers have warned.

Hackney Community Law Centre, in east London, estimates that inquiries from individuals who have been illegally evicted or threatened with illegal eviction have doubled since the UK went into lockdown on 23 March.

Nathaniel Mathews, one of the centre’s senior solicitors, told EachOther that lawyers have had to intervene in four cases to ensure that councils rehouse those who have been illegally evicted.

In one case a man in his 50s, who has lived in the UK for almost 20 years, spent several nights sleeping on buses before his local authority could find him emergency housing.

His landlord unlawfully changed the locks to his home when he could no longer afford to pay his rent. His cash-in-hand building work dried up amid the pandemic.

Mathews said that the man, whose immigration status is unresolved, was “frightened of his landlord” and so did not want to legally challenge his eviction.

“So, we made an approach to the local authority and he has been housed for now,” he added. 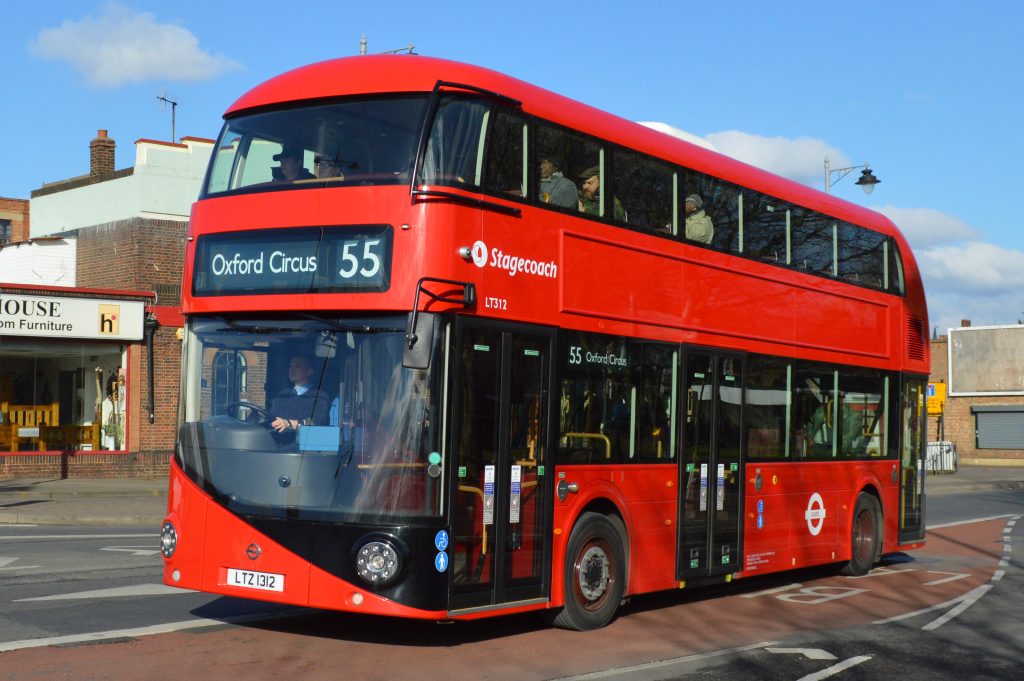 Hackney Community Law Centre reported that one man ended up sleeping on buses after he was illegally evicted. Credit: Martin49 / Flickr

Mathews spoke of the centre having to “threaten or even take legal action” against councils to get homeless people rehoused in lockdown.

This is despite a letter the homelessness minister, Luke Hall, issued to local authorities in England in March requesting they urgently house all rough sleepers in hotels, hostels, B&Bs and other accommodation.

Hall added that councils should provide shelter to migrants unable to access benefits under the Home Office’s No Recourse to Public Funds (NRPF) policy.

It goes against the “spirit of the minister’s letter” that law centres have had to intervene in these cases, Mathews added.

“At the end of the day it’s about saving lives, and you shouldn’t need a lawyer to do that.” 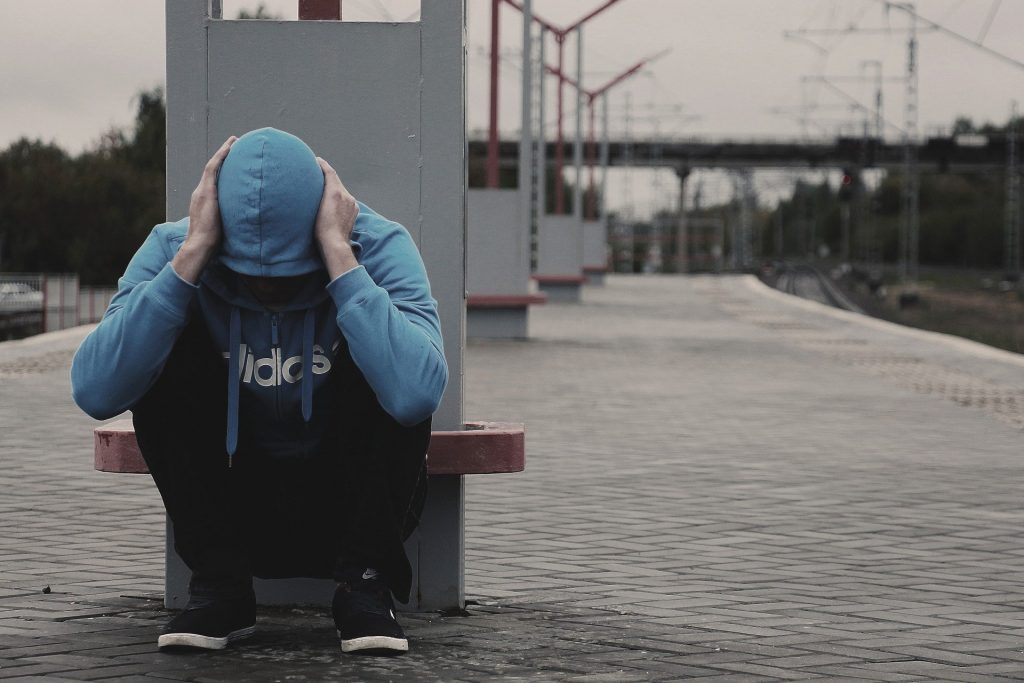 Nimrod Ben-Cnaan, head of policy at the Law Centres Network, told EachOther: “Law Centres across the country report that, since the start of the pandemic, they have seen an increase in public inquiries about possible unlawful evictions. While we don’t have definitive figures the trend is clear.”

As part of the government’s response to the coronavirus pandemic, all court action for landlords evicting tenants has been put on hold until 25 June in England and Wales.

This effectively means that most tenants are protected from being evicted as landlords can’t get an eviction order.

But in practice it offers little protection to undocumented migrants afraid of enforcing their rights in the courts and whose rogue landlords simply change the locks to their homes.

The situation for those migrants is made worse by an apparent lack of clarity in the government’s guidance to local authorities in rehousing homeless migrants with NRPF.

In April, housing secretary Robert Jenrick was asked in Parliament why people with NRPF are “being left in complete isolation at the height of a global pandemic”.

Jenrick said that councils are “able to use their discretion within the law” to support people who have NRPF.

Ben-Cnaan told EachOther that “this approach is not good enough”.

“Guidance must be clear and consistent for it to be useful to Law Centres and others to fight for people’s rights,” he added.

“A discretionary approach would inevitably lead to many migrants being left out if they have NRPF.”

Earlier this month, the Public Interest Law Centre wrote to Jenrick urging him to issue guidance to local authorities on their duty to provide accommodation regardless of immigration status.

They are also calling for the government to make ring-fenced funding available to local authorities to cover the cost of supporting people with NRPF. 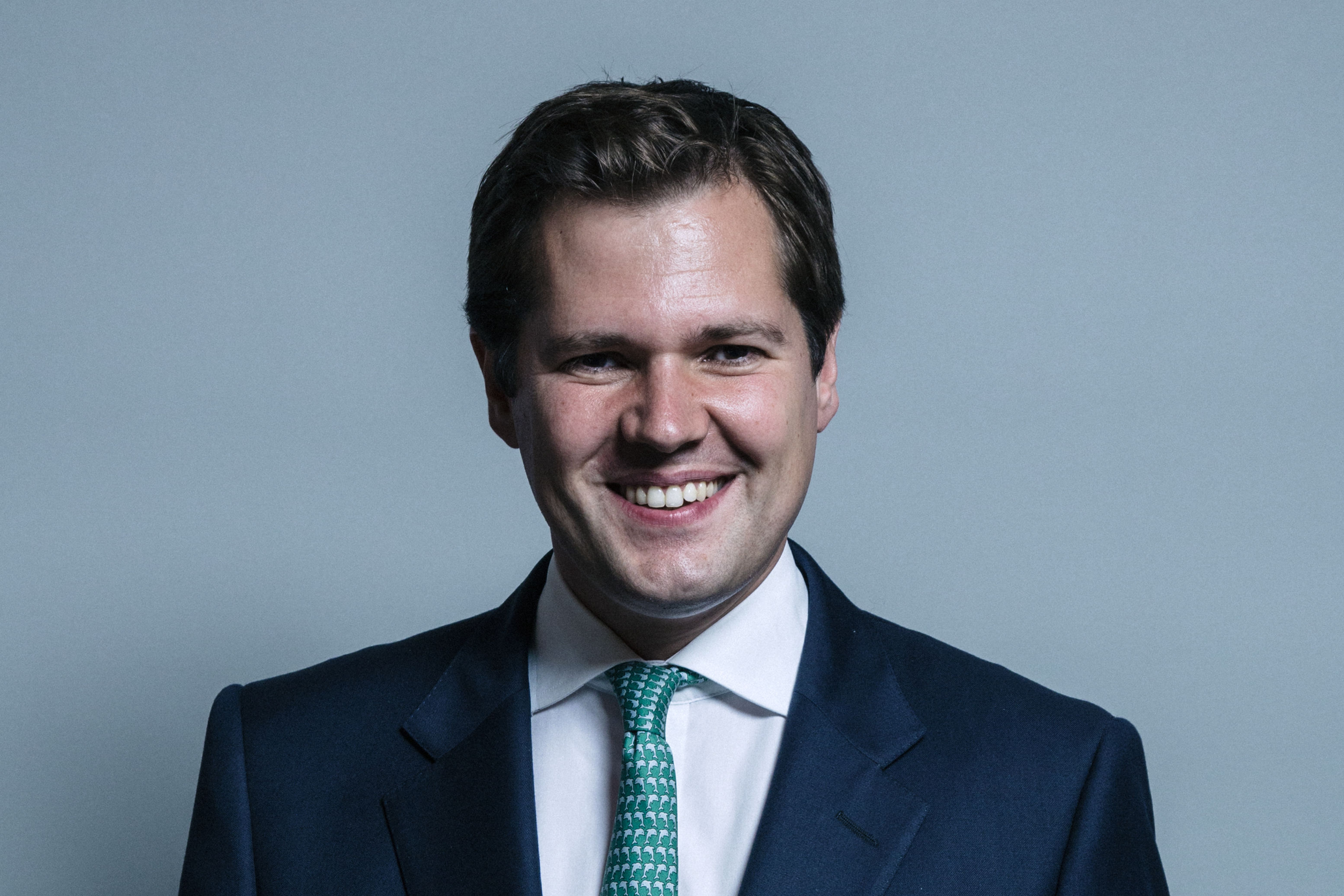 An MHCLG spokesperson said: “The government has provided an unprecedented package of support for renters during this pandemic.

“Emergency legislation is now in place so no renter can be forced out of their home during this difficult time – landlords cannot evict at least until the end of June. We will keep this under review and can extend it if necessary.

“Across the country, there has been a herculean effort to safely accommodate as many rough sleepers as possible – the latest figures show over 90 percent of rough sleepers known to councils at the beginning of this crisis have now been made offers of safe accommodation.

“Dame Louise Casey will spearhead the next phase of the government’s support for rough sleepers and we will continue to work closely with councils to understand the challenges they face.”