Does the Law on Assisted Suicide Need to be Changed?

The law on assisted suicide in the UK is often up for debate. Just this week Noel Conway, a 67 year old retired lecturer, brought his case to the High Court.

Terminally ill Mr Conway wants the right to be able to end his life “on his own terms“. Currently this is illegal under UK law. However, that’s not to say it isn’t up for debate – so we spoke to two writers on both sides of the argument. First though, a bit of background.

Right, What Does Current Law Say About Assisted Suicide?

A Timeline of the 'Right to Die'

1961 – The Suicide Act decriminalises suicide in the UK, however, assisted suicide remains illegal

2015 – Parliament votes on plans to make assisted suicide legal, but the plans fail 330 to 118 votes

2017 – Omid, a non-terminal patient (whose surname cannot be revealed), loses a challenge to fight for his right to die

2017 – Neil Conway takes his case to die with dignity to the High Court, after losing previous appeals

Suicide was decriminalised by the Suicide Act in 1961 but it remains a criminal offence in the UK to assist or encourage another person to take their own life. Anyone who breaks this law could face up to 14 years in prison.

Nevertheless, a person who has committed the offence will not always be prosecuted. The Director of Public Prosecutions (DPP) has discretion over whether to do this and has published guidance on the topic.

There have been numerous attempts to change the law, both in and out of Parliament. In September 2015, 330 MPs voted against plans that would have enabled some terminally ill adults to end their lives under medical supervision. Just 118 were in favour of the change.

There have also been a number of human rights challenges to the current law.  These include Diane Pretty, a motor neurone disease sufferer and Jane Nicklinson, whose husband Tony was almost totally paralysed following a severe stroke. Both wanted to take their own lives and die with dignity but needed the assistance of their loved ones to do so.

So, Should the Law be Reformed?

Two of our writers share their opinions on whether the time has come for UK law to recognise a right to die. Those who have terminal illnesses or are suffering from certain conditions should have the freedom to choose the timing and manner of their death. Assisted suicide is not about ending lives but providing choices. Tony Nicklinson described his final years as “miserable, demeaning, undignified and intolerable”. In my opinion, those with conditions that make them feel the way Nicklinson did must have the right to choose to end their suffering.

In practice there is some flexibility in the law as prosecutors have discretion whether or not to take action (those assisting people with a terminal illness are rarely charged), and there is published guidance regarding how a decision to prosecute will be taken. However, there is no guarantee of immunity from legal action and so those such as Diane Pretty are never truly free to choose assisted suicide. They must still expose their loved ones to risk of criminal prosecution – just to be able to make a choice about their own lives.

Noel Conway should not have to suffer against his wishes. The law MUST change https://t.co/qh08Da1BaB #ImWithNoel pic.twitter.com/fdO0vn5NBV

The current law means people are dying before they are ready. They must either travel abroad to a country such as Switzerland, where their suicide may be legally assisted, or commit suicide whilst still physically able to do so without assistance. Changing the law doesn’t mean putting people at risk of pressure – it would mean a limited set of circumstances. There is a huge gulf between the law in practice and the law as written – as well as public opinion –  and this needs to be changed to allow people the right to die with dignity.

Alice Haynes is a writer for RightsInfo and is also training as a solicitor. She will shortly qualify as a commercial litigator. She regularly volunteers for pro-bono initiatives such as Refugee Action and Unicef.

No, We Must Focus on Care, Not Pressure – by Alastair Thompson There have been more than 10 attempts to legalise assisted suicide through British Parliaments since 2003, all of which have failed. The last of these in 2015, which was defeated by an overwhelming majority of 330 to 118 in the House of Commons amidst concerns about public safety.

A change in the law is opposed by every major disability rights organisation and doctors’ group, including the BMA, Royal College of GPs and the Association for Palliative Medicine. They all conclude there is no safe system of assisted suicide and euthanasia anywhere in the world.

Laws in the Netherlands and Belgium were only meant to apply to mentally competent, terminally ill adults. They have now been extended to include the elderly, disabled, those with mental health problems and even non-mentally competent children. Meanwhile in Oregon, the model often cited by those wanting to change the law, there are examples of cancer patients being denied lifesaving and life extending drugs, yet offered a lethal cocktail of barbiturates to end their own lives.

Legalising assisted suicide is dangerous because such law places pressure on vulnerable people to end their lives, to avoid being a burden upon relatives, carers or a state that is short of resources. The evidence from other jurisdictions demonstrates that the so called ‘right to die’ may subtly become the ‘duty to die’.

The first of four days’ High Court consideration of #assistedsuicide has concluded. Why CNK is intervening: https://t.co/TfWsPJOVk1 pic.twitter.com/wrJmdCk0ao

The safest law is one like Britain’s current law, which gives blanket prohibition on all assisted suicide and euthanasia. This deters exploitation and abuse through the penalties that it holds in reserve, but at the same time gives some discretion to prosecutors and judges to temper justice with mercy in hard cases.

Alistair Thompson is a spokesman for Care Not Killing, an alliance of around 40 different organisations that oppose changing the law on assisted suicide and euthanasia.

Want to know more about this? Here’s some pieces to keep you informed: 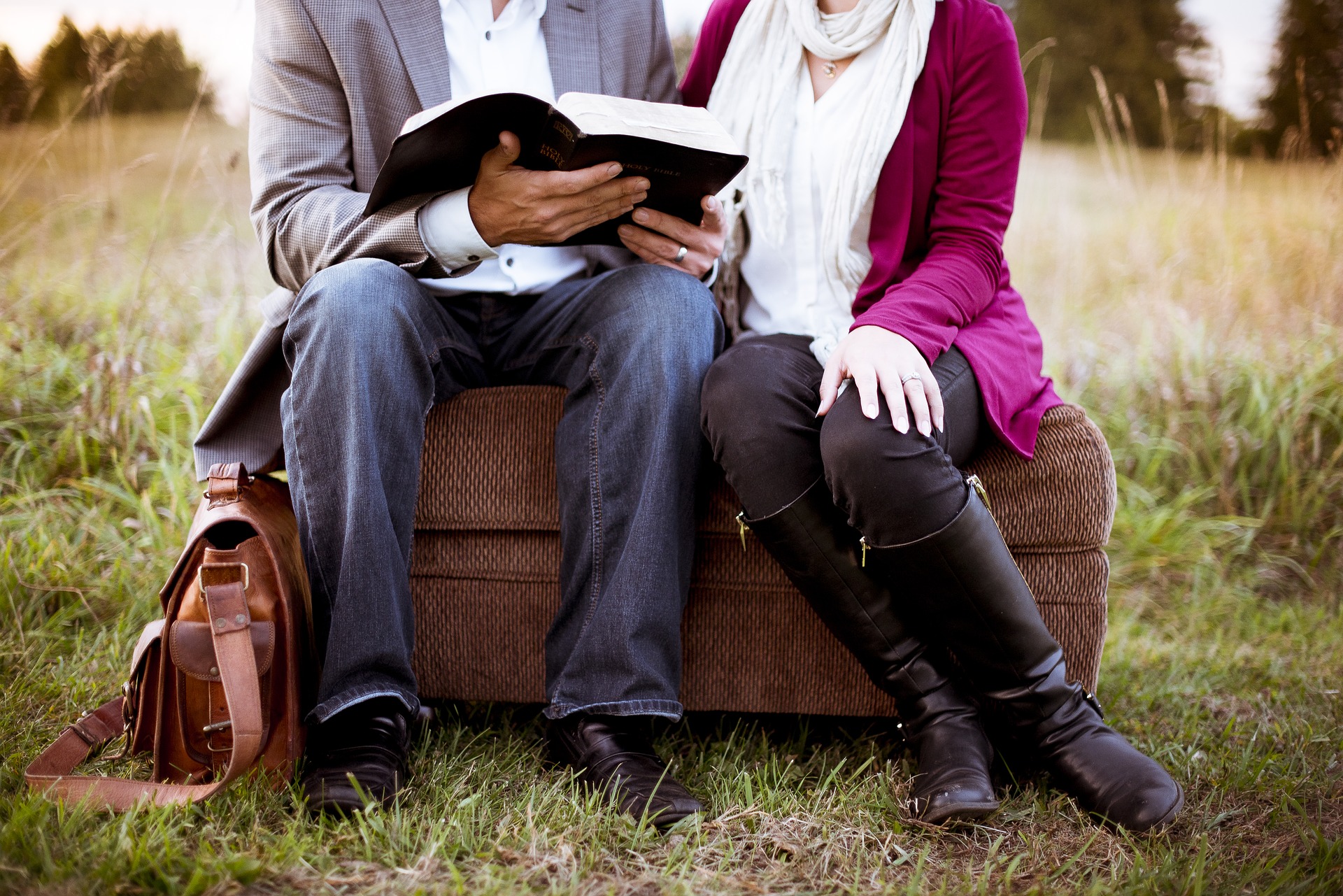 Does the Law on Assisted Suicide Need to be Changed?
Disability / 21 Jan 2022 Are We Excluding Disabled People In The Struggle Against Climate Change?
Health / 20 Jan 2022 Should We All Have The Right To Die On Our Own Terms?
Justice / 19 Jan 2022 ‘Reclaim These Streets’ Are In Court To Reclaim The Right To Assemble
Housing / 17 Jan 2022 Plans To Protect People From Costs Of Removing Unsafe Cladding Revealed