Know Your Rights, Celebrate Them, Protect Them – The Story Behind Our Human Rights Animation

By Know Your Rights, Celebrate Them, Protect Them – The Story Behind Our Human Rights Animation, 18 Apr 2016

We’re getting very excited for RightsInfo’s first birthday on Friday this week! Looking back, one of the very best things we’ve done this year is creating a super snazzy animation, explaining what human rights are and why they are important for all of us.

After its release, the animation quickly went viral, having been viewed now over 350,000 times across Facebook and Youtube!

We caught up with our creative director, Yoav Segal, about the process of bringing the animation to life.

Q: Why did you decide to create an animation about human rights?

Yoav: Before RightsInfo existed and was just a barmy idea in Adam’s head, he and I met up for an expansive conversation about the possible project, and one of our dream commissions was an explainer animation – something incredibly clear, fun and engaging to make the case for human rights protections. When it actually became a reality later down the line, we were both over the moon as it seemed so unlikely at the outset. Cub Studio did an astonishingly good job with the design and animation and I’m delighted with how it turned out. In fact – it’s still quietly lying in wait for the possible Bill of Rights consultation when I really think it will get some traction. That’s the hope anyway. Q: What is the process for creating a successful animation / video?

Yoav: RightsInfo’s animation had more stages and rigour in its creation than most. The content, script and tone are all very carefully based on research, polling and evidence-based thinking on how best to engage with the public on human rights – as is much of the RightsInfo vision and approach. We are very much of the opinion that we need to be led by what works (rather than want we fancy doing), so the first stage of the animation was consolidating the research and looking for simple and characterful ways to write the findings into a script.

Then the history of human rights and the up-to-date facts and context needed to be fed in too. Finally, the overall piece needed a strong narrative arc and shape. This got caught in a demo script which Cub Studio helped us hone and perfect with reference to the vision for the animation – the logo coloured fins metaphorically representing rights, etc. Cub Studio then created several fully completed stills (style-frames) and we could see how the piece would look and work. We recorded the script, then the animation, post-production and sound happened – bada-bing. An animation was born! Fraser and Ben from Cub Studio, Tim Key and Yoav and Adam from RightsInfo

Q: The brilliant Tim Key kindly lent his voice to the animation. What was it like recording with him?

Yoav: Brilliant. He was delightful. Incredibly professional and talented. He was our number one choice and it was amazing he agreed and found time for us. He did a lot of hilarious ad-libbing for the end gag (that he keeps asking the audience to share the piece) that we had to cut. We tried to keep it in, but with these things brevity is everything. Q: The animation was hugely well received and quickly went viral! Did you see any comments which particularly struck a chord with what you were trying to achieve?

Yoav: People said it was fun, engaging and had broad appeal, and that was exactly our intention. Q: What else would you like to do with RightsInfo to spread the word about human rights in beautiful, creative ways?

Yoav: Wow. Ha. That would be telling. We’ve got loads of creative ideas cooking – video features, cartoon and comic ideas, educational flashes of colour, infographics, podcasts, games, apps, live and public-engagement ideas – more interactive and explosive uses for the site. You name it, we’ve discussed it and, more than likely, will at some point be doing it. Creatively we all feel like we’ve only scratched the surface of what is possible. Watch this space…

Take a look at our awesome animation here and learn more about what human rights do for all of us here. 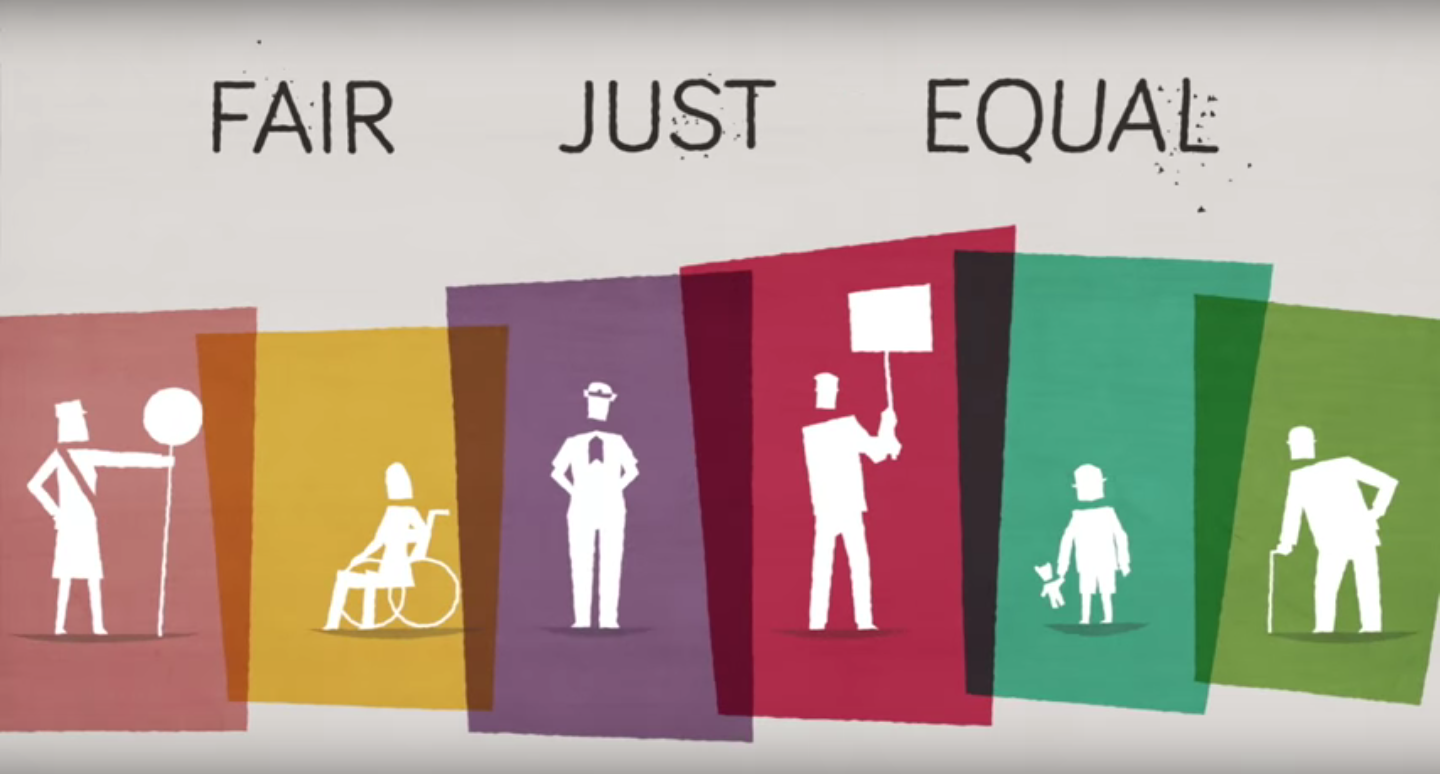 Know Your Rights, Celebrate Them, Protect Them – The Story Behind Our Human Rights Animation
Visions / 17 Mar 2022 Should Access To The Internet Be A Human Right?
Institutions / 17 May 2022 More Needs To Be Done To Make Freedom Of Information Sustainable In Scotland
Equality / 16 May 2022 What's New In Human Rights In Scotland? EachOther Is!
Disability / 13 May 2022 Repeat Safety Failures In A Mental Health Unit Contributed To A Man's Death
Discrimination / 12 May 2022 Homeless People Sleeping In Cars Or Tents Could Be 'Committing' A Criminal Offence