On Thursday, a panel of experts from the United Nations Human Rights Committee ruled that Ireland’s legal prohibition of abortion subjects women to “discrimination and cruel, inhuman or degrading treatment”.

It also found that the right to private and family life was violated in the case it reviewed. The panel recommended changing the law, which currently makes abortion illegal under all circumstances except where the pregnancy threatens the life of the woman (and not just her health).

What is the United Nations Human Rights Committee (UNHRC)?

The UNHRC monitors implementation of the International Covenant on Civil and Political Rights (ICCPR). This is an international agreement ratified by 168 countries. By ratifying this document, those countries agree to respect the rights set out in it. Some of these rights are similar to those in the European Convention on Human Rights (ECHR), but unlike with the ECHR, you cannot ask a UK judge to protect your ICCPR rights in the British courts.

Since 1989, people in Ireland have been able to make a complaint to the UNHRC where they feel the Irish government (or government bodies) have violated their ICCPR rights. There is no equivalent right in the UK. In 2013, Amanda Mellet lodged just such a complaint. Amanda became pregnant in 2011 and subsequently learned that the foetus had Edwards’ syndrome, a fatal abnormality. She was told it would die in utero or shortly after birth. Because it was the foetus’s life and not Amanda’s life that was  in danger, she could not legally end her pregnancy in Ireland. Her doctor told her that some women in her situation “choose to travel”, but did not explain what this meant.

In order to safely undergo an abortion, she travelled from Ireland to Liverpool, in the United Kingdom, at her own expense (costing some 3,000 euros in total). Because she could not afford to stay any longer in Liverpool she was still weak and bleeding when she travelled back to Ireland, just 12 hours after she had delivered a stillborn baby girl at Liverpool’s Women’s Hospital. Upon her return to Ireland, she was not given adequate post-abortion care and was not offered bereavement counselling. The experts in the UNHRC noted the intense stigma generated by the criminalisation of the abortion of a fatally ill foetus as well as the suffering caused by the obstacles Amanda faced in getting information about her medical options. The health professionals did not inform Amanda about lawfully available abortion services either in Ireland or overseas, and she did not receive information about the types of terminations most appropriate given her period of gestation. The experts found that this disrupted the medical care and advice Amanda needed. Her rights to not suffer degrading treatment or discrimination, and her right to family and private life were found to be violated.

As a result of this, the Committee says that Ireland is obliged to compensate Amanda as well as provide any psychological treatment she needs. Ireland is also obliged to prevent similar rights violations from occurring. The Committee recommended that Ireland should “amend its law on voluntary termination of pregnancy, including if necessary its constitution, to ensure compliance with the [ICCPR], including effective, timely and accessible procedures for pregnancy termination in Ireland”.

The Committee said that doctors in Ireland must be able to give advice to women seeking abortions “without fearing being subjected to criminal sanctions”. Currently, health workers can ‘support’ women who are seeking an abortion overseas, but cannot ‘advocate’ for a woman to have the procedure. In many cases this has led to confusion as to where to draw the line.

Does Ireland have to change its law now?

Although the decisions of the UNHRC are not directly legally binding in Ireland, lawmakers in Ireland will now face international political pressure to repeal the eighth amendment to their constitution, which limits abortion access to cases where the woman’s life is in danger.

By ratifying the ICCPR, the Irish government has promised to “respect and to ensure to all individuals within its territory” the rights in the ICCPR. Because the Committee’s ruling interprets and determines the substance of those rights, Ireland is arguably under an international obligation to review its laws to comply with the judgment.

The Committee has asked Ireland to send information about the measures taken to give effect to the Committee’s Views in 180 days’ time. Meanwhile, the Irish government has promised to act, though without revealing when. 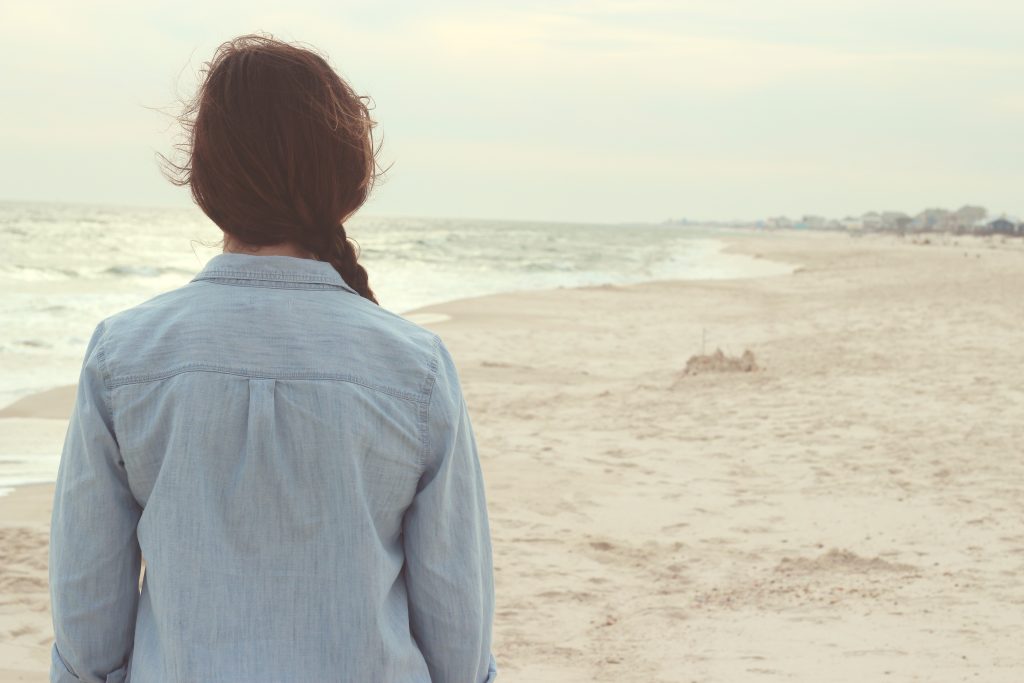 Ireland is breaching human rights, with its strict stance on abortion, according to a panel of experts from the UN.

Ireland is breaching human rights, with its strict stance on abortion, according to a panel of experts from the UN.