Internment as an Answer to Terrorism? The Human Rights Implications

By Internment as an Answer to Terrorism? The Human Rights Implications, 6 Jun 2017

The recent terrorist attacks in London and Manchester have prompted some to call for internment. So what is it, and why does anyone think it would help?

For example, Tarique Ghaffur, former Assistant Commissioner of the Metropolitan Police, recently argued for the internment of around 3000 Islamist suspects. Col. Richard Kemp, former Commander of the British Forces in Afghanistan agreed, as have newspapers like the Daily Mail. However, detention without charge or trial is a highly controversial issue, with Fox News this week forced to distance itself from the pro-internment views of its British controversialist commentators, Nigel Farage and Katie Hopkins.

A brief history of internment

Internment has a long history of being used to quell unrest in the UK. William Pitt’s government enacted the Habeas Corpus Suspension Bill of 1794 to detain those suspected of anti-government activity – in reality, persons campaigning for democratic reform – without a need to place charges or have a person tried. Lord Liverpool’s government later did the same again in England in 1817 and Ireland in 1822.

During the 20th century, internment was used to detain ‘enemy aliens’ during periods of war. WWI’s Defence of the Realm Act 1914 led the internment of UK residents of German descent, as well as Irish rebels. During WWII people with German, Austrian, and Italian backgrounds were interned, as well as those with fascist sympathies, such as Oswald Mosley. As recently as the 1991 Gulf War, residents of Iraqi and Palestinian nationality were imprisoned.

Even more controversially, internment has also been deployed in peacetime, most prominently in Northern Ireland from 1971-1975, during which period nearly 2000 people – nearly all Catholic – were incarcerated. Post 9/11 and the ‘War on Terror’ internment was reinstated, with non-citizen detainees held in Belmarsh prison, leading to it being nicknamed ‘Britain’s Guantanamo’. In 2004, in the case of A and others v. Secretary of State for the Home Department, the UK’s highest court ruled that the government’s internment powers were illegal, disproportionate and discriminatory, with Lord Hoffman stating that, “The real threat to the life of the nation…comes not from terrorism but from laws such as these.”

The Lords weren’t able to force the Home Secretary to amend the law. They did, however, make a declaration that the internment was incompatible with the UK’s obligations under the Human Rights Act 1998. This meant that the matter was referred back to Parliament, which had to decide if and how it would amend the law.

Following the case, internment was replaced with Control Orders, which could be described as ‘internment-lite’ with suspects living in the community but placed under surveillance, curfew and other restrictions, up to and including house arrest. In 2012, Control Orders morphed into Terrorism Prevention and Investigation Measures (TPIMs) which were broadly similar in scope, but slightly less restrictive.

The recent attacks have now led to calls by some for the scrapping of TPIMs and replacement with earlier, more prohibitive measures.

How do human rights protect us? Our human rights laws protect us from detention without trial. Article 9 of The Universal Declaration of Human Rights holds that, “no one shall be subjected to arbitrary arrest, detention or exile”. The Human Rights Convention similarly states that a person has a right to liberty and security , as well as a right to a fair trial.

However, those interned in Northern Ireland were at the time unable to complain to the Human Rights Court because the Government had invoked its right under Article 15 of the Convention to derogate (withdraw) from its obligation to secure certain of their rights and freedoms.

Derogation is allowed only in very limited circumstances. A State can invoke it only in time of war or a public emergency threatening the life of the nation. Measures taken must go no further than to address the exigencies of the emergency situation, and certain Convention rights – such as the right not to be tortured – can’t be derogated from at all.

In December 2001, the UK again invoked its right under Article 15 – the only European nation to do so post 9/11 – and declared that the public emergency posed by terrorism necessitated the extended powers of arrest and detention enacted under the Anti-terrorism, Crime and Security Act 2001. It withdrew from the derogation in 2005. Should the Government wish to reintroduce internment, it would once again have to declare that it wished to derogate from its Convention obligations. Brexit will not change that requirement. The Government would then have to create new legislation, which would be subject to public and parliamentary scrutiny, and which would almost certainly be subject to legal challenge by those affected.

In 2009, the interned suspects who’d won the A and others case took their case to the Human Rights Court. The Court ruled that their rights had been violated, particularly with regard to being supplied with information about the allegations against them, in order to mount a defence.

Aside from the technical difficulties of reintroducing and defending internment, there’s also the issue of its effectiveness. There is a strong argument that internment in Northern Ireland did nothing to achieve peace, the year following its introduction being the most violent of the Troubles. Many of those detained were innocent, the process inflamed sectarian tensions, and reduced the number of Catholic moderates. Internment was counter-productive. Similarly, it is arguable that internment during the Gulf War was damaging to the UK’s standing in the Arab world, and some believe the War on Terror contributed to the alienation of Muslim communities in the UK.

Another argument against internment is that it damages democratic values. From habeus corpus in the 12th century, to the Human Rights Convention and Human Rights Act in the 20th, lawful detention, with suspects knowing the case against them and standing trial before a judge, has been central to individual liberty and the Rule of Law.

Want to know more about your human rights? Take a look at some of our other resources:

Images from Maxpixel, Pexels, and Unsplash. 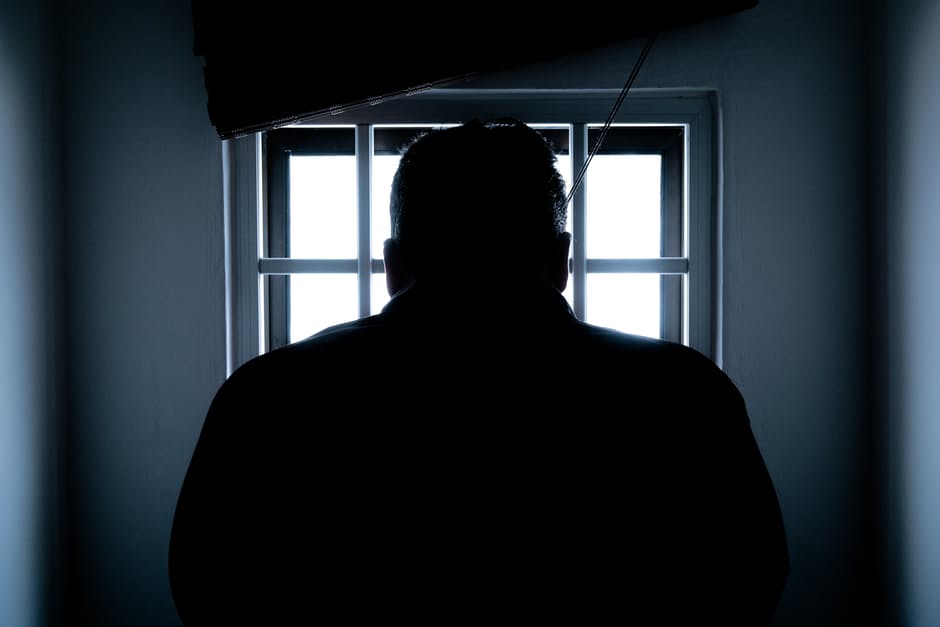