If Austerity is Over, What Next for Disability Rights?

Over the past decade, it has been the pursuit of austerity, not equality, which has framed and directed policy and practice when it comes to the lives of disabled people says disability rights expert, Neil Crowther.

The results at the end of this lost decade for disability rights are stark, as the Equality and Human Rights Commission recently reported.

For example, almost half of all British households living in poverty include at least one disabled person and fewer people today receive the social care and support they need to live independently in the community than in 2009-10, despite rising demand.

Austerity not only presaged cuts to spending, but also made way for a de-regulatory agenda that undermined vital rights-protections. Legislation designed to widen employment opportunity, the Equality Act 2010, was framed as ‘red-tape’ by the coalition government, with the subsequent introduction of employment tribunal fees halving the number of disability discrimination claims heard.

While employment is at a record high, the gap in the employment rate between disabled and non-disabled people has barely changed where once steady progress was being made in closing it. In November 2012, David Cameron described equality impact assessments as ‘bureaucratic nonsense’ claiming ‘smart people in Whitehall’ considered equality issues while making policy anyway. A year later the Court of Appeal found that the Department of Work and Pensions had failed to pay due regard to disability equality when taking the decision to close the Independent Living Fund – a scheme that stood between institutionalisation or living in the community for thousands of disabled people.

As a result, it sometimes feels as though the government ratifying the United Nations Convention on the Rights of Persons with Disabilities (CRPD) in June 2009 – crucially with cross-party support – was the high watermark for disability rights in Britain. Ratification came on the back of almost two decades of progress.

Who would have imagined that within the next decade, the self-described world leader on disability rights would come to be the first country to be censured by the UN Committee on the Rights of Persons with Disabilities which concluded that the UK’s austerity-driven policies had led to ‘grave and systemic violations’ of disabled people’s human rights?

Yet in recalling the era prior to the financial crash we are reminded that meaningful change is possible, with the right political will.

In her speech to the Conservative Party Conference this month, Prime Minister Theresa May announced that austerity was over, saying that ‘there are better days ahead’. For those that have and who will continue to see their lives and livelihoods shrink as a result of austerity-driven cuts for the forseeable future, this might seem like an empty promise.

But if one takes the view that austerity was a political choice as much as a crisis-driven necessity, then May’s announcement is at very least an opportunity to begin charting a different course.

That course should pick up and build on where we left things before austerity took hold. This was an era when the focus of policy and legislation included the pursuit of eliminating disability-related poverty, promoting disability equality, supporting independent living, advancing inclusive education and developing accessible transport and buildings provisions.

A fresh new, rights-based and comprehensive strategy to improve the life chances of disabled people must be a priority.

As the mission of the Disability Rights Commission puts it, the aim was a ‘society in which all disabled people could participate fully as equal citizens.’

We will almost certainly need to find some new solutions, and learn from past mistakes. But if better days are indeed to lie ahead, we must start by resetting the dials and aiming for sunnier uplands. If May is serious – if she and her government truly ‘gets it’ – then a fresh new, rights-based and comprehensive strategy to improve the life chances of disabled people must be a priority.

Neil Crowther is an independent expert in human rights, equality and social change, with a particular interest in advancing the rights of persons with disabilities. He is also Director of the Thomas Paine Initiative, working collaboratively to build public support for human rights 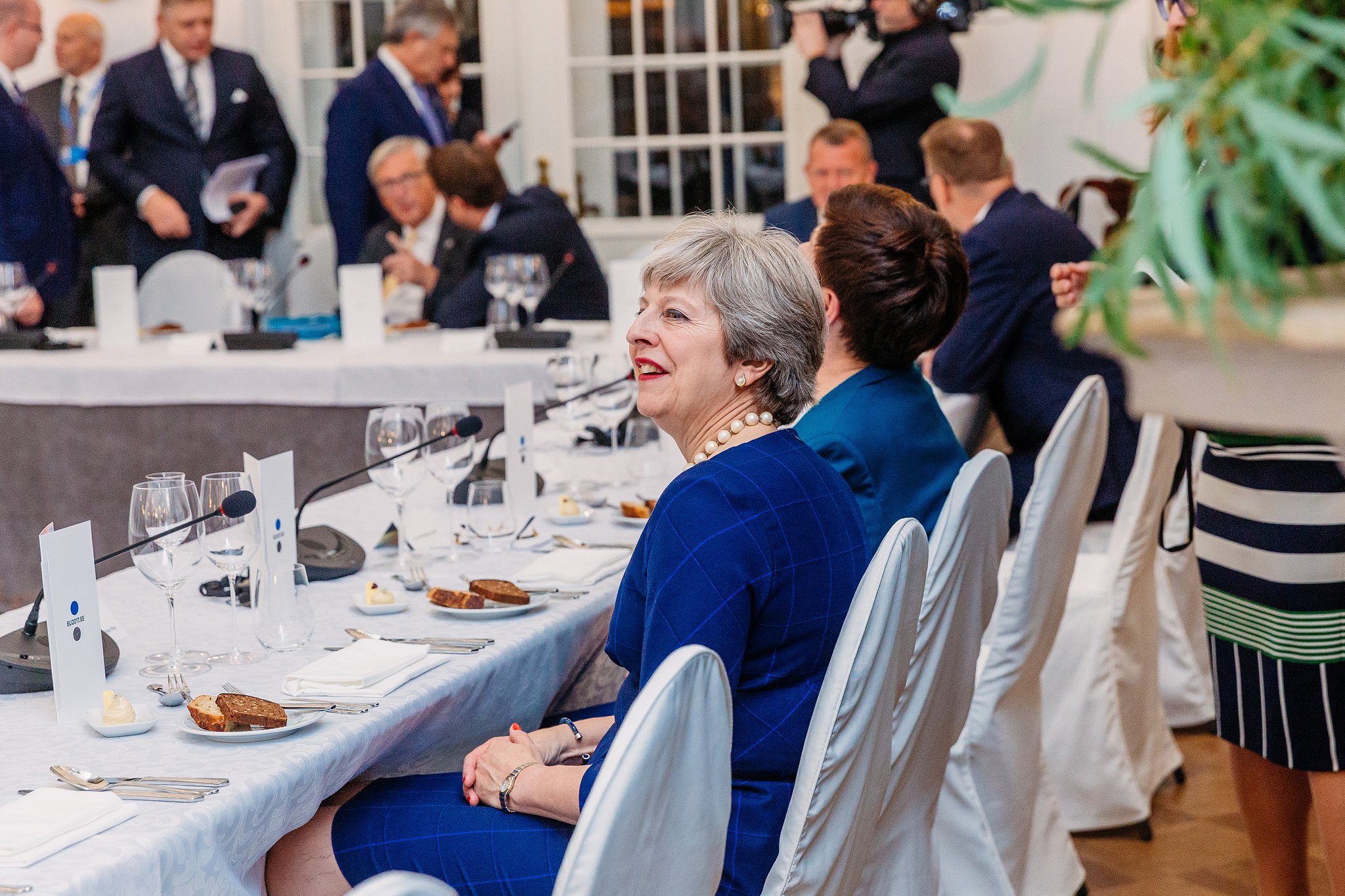 If Austerity is Over, What Next for Disability Rights?

Austerity has severely blighted the lives and rights of disabled people over the last decade. Now the Prime Minister has declared austerity is over, it's a vital moment to build a society in which disabled people participate as equal citizens, says Neil Crowther.

Austerity has severely blighted the lives and rights of disabled people over the last decade. Now the Prime Minister has declared austerity is over, it's a vital moment to build a society in which disabled people participate as equal citizens, says Neil Crowther.