‘If I Didn’t have my Polling Card, I Would Feel Completely out of Place with the Country’

By 'If I Didn’t have my Polling Card, I Would Feel Completely out of Place with the Country', 6 Jun 2017

Kieran is 27, from Kent and has lived experience of mental health problems. He is part of The Advocacy Project’s “Different Voices” group.

You can see an easy-read version of this post here.

I’m a big fan of conservation work, so I go and volunteer in parks at the weekends and I’m also quite keen on rollerblading, so I try and get out and do as much of that as possible. I like to be outdoors as much as I can. I try and leave the city and get to the neighbouring woods and find places to go on walks. I came from Kent – in the countryside – which is why I think I need the nature. I’ve been in London for about about five years now and there’s so much to do here, it’s difficult to think about leaving and living anywhere else. The 2010 General Election was my first opportunity to vote after turning 18 and I was an inpatient in a hospital at the time. My family made the effort to remind me and helped me get it all sorted. It was one of those things that was quite far back in my mind at the time.

There are physical barriers to accessing information on the wards; there’s a lack of computers, not enough newspapers, and while the news might get stuck on in the evening, it might not. As an inpatient, I used a postal vote, but I’m not sure how many people around me did. It wasn’t something we really talked about which makes me think a lot of people didn’t.

Making sure that patients are aware that they do have the right to vote is really key. Everyone has the right to choose for themselves what they want and be encouraged to make those decisions, as otherwise we don’t really get a sense of where we want to be as a nation.

The right to free and fair elections is Kieran’s human right. It’s also yours. Make sure you exercise it on Thursday 8th June.

This article is part of our accessibility and voting project. Want to know about this project and how you can get involved? 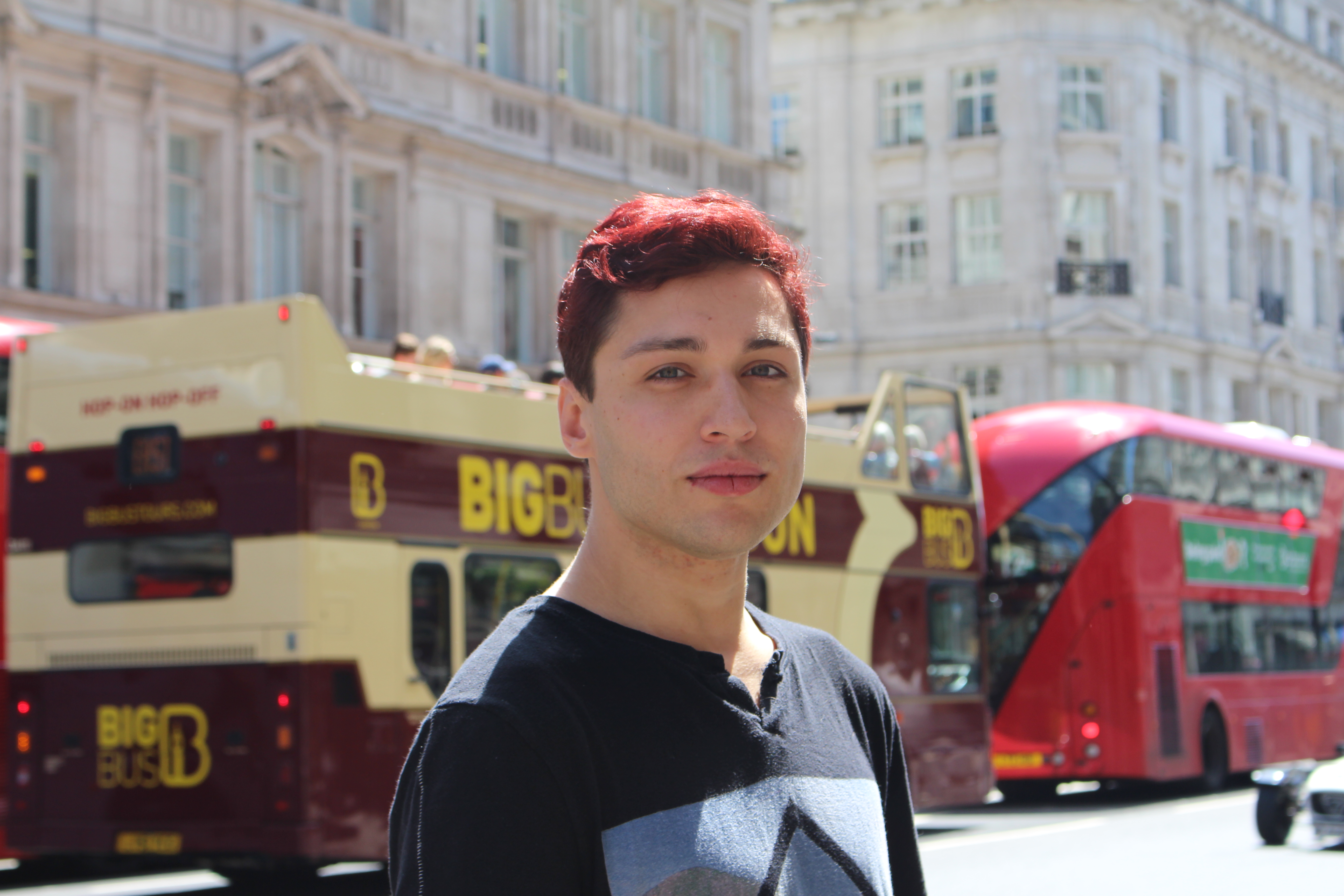 'If I Didn’t have my Polling Card, I Would Feel Completely out of Place with the Country'
Visions / 17 Mar 2022 Should Access To The Internet Be A Human Right?
Institutions / 17 May 2022 More Needs To Be Done To Uphold Freedom Of Information In Scotland
Equality / 16 May 2022 What's New In Human Rights In Scotland? EachOther Is!
Disability / 13 May 2022 Repeat Safety Failures In A Mental Health Unit Contributed To A Man's Death
Discrimination / 12 May 2022 Homeless People Sleeping In Cars Or Tents Could Be 'Committing' A Criminal Offence