A human rights tracker has highlighted failures to protect people’s rights in the UK last year.

The Human Rights Measurement Initiative (HRMI) is a global project that tracks human rights performance in around 200 countries. The system gives scores according to up to 13 different human rights contained in United Nations treaties.

HRMI is a not-for-profit human rights data platform focused on delivering comprehensive data to countries in order to process and use the data to improve their protection of human rights.

“We know that it is hard for countries to make progress if good data aren’t available that show how they’re actually doing,” said co-founder and development lead Anne-Marie Brook, an economist and social entrepreneur based in Wellington, New Zealand. “HRMI is filling a gap in human rights data, providing human rights practitioners with powerful tools to show governments how they are performing, and remind them of the promises they’ve made by signing human rights treaties.” 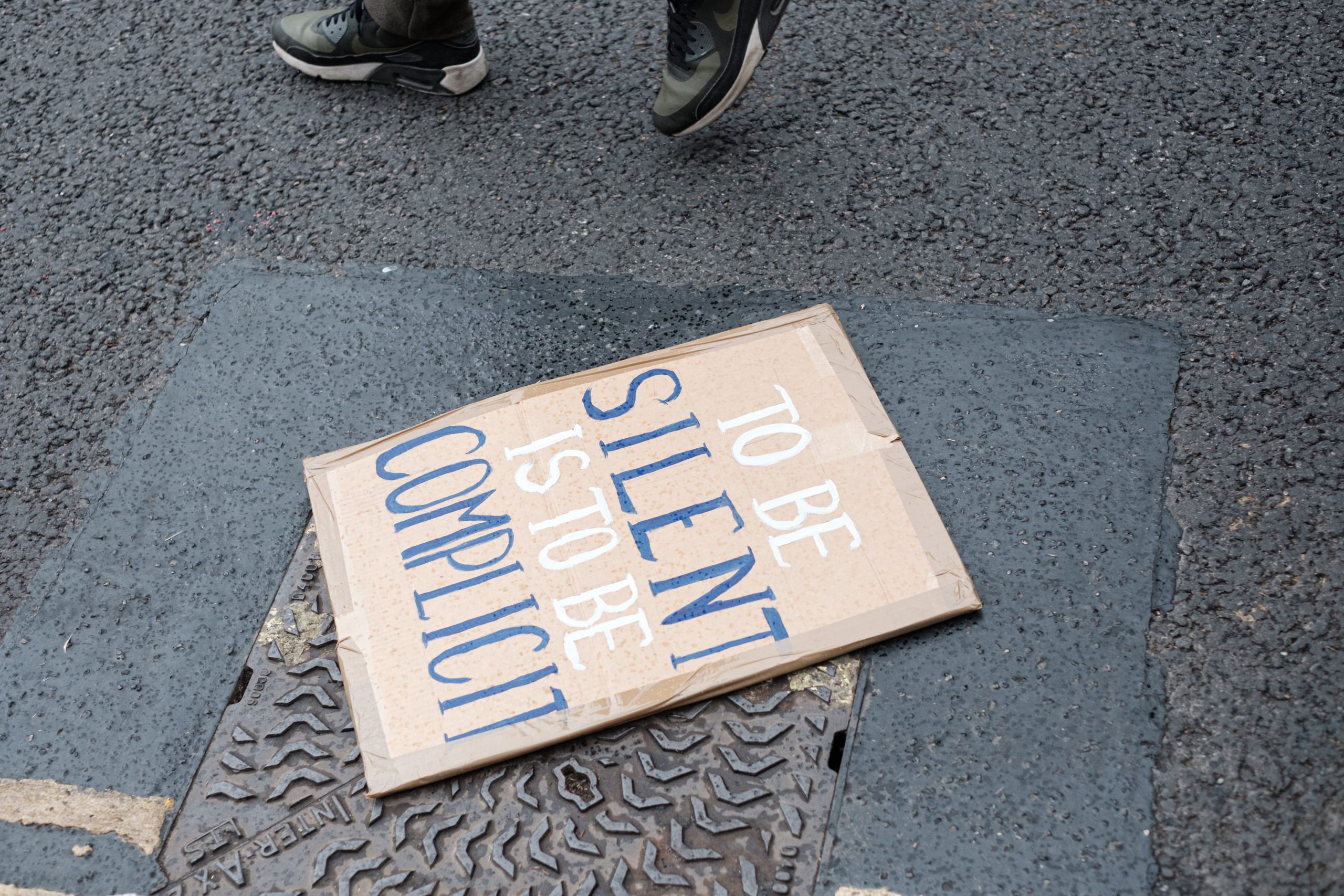 The results are collated using indicator data supplied by countries to international databases, which is then analysed by co-founder and economic and social rights lead Dr Susan Randolph using a tool known as the SERF Index. Using socio-economic statistics, such as child mortality rates and school enrolment figures, the index gauges “the extent to which rights-holding individuals enjoy economic and social rights”. The methodology then assesses how well countries are fulfilling their obligations.

Randolph said: ‘‘The SERF Index is unique because it takes into account a country’s financial resources. The income-adjusted score shows how close a country is to meeting its urgent duty, compared with other countries with similar resources – for these rights, the realistic target is 100%.” 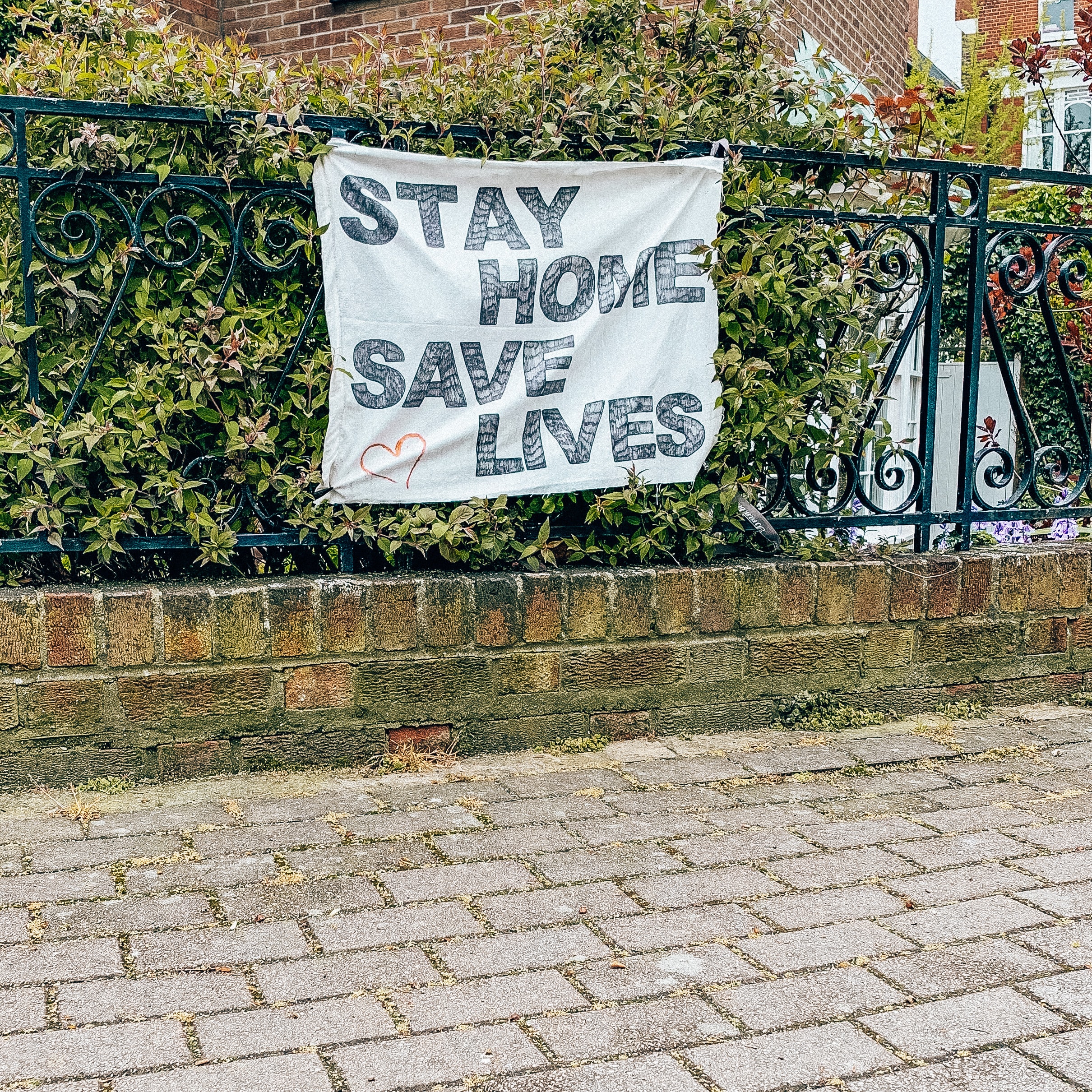 HRMI’s research shows that the UK government’s responses to the Covid-19 pandemic in 2020 had an “overwhelming impact” on human rights.

As a result of job losses, economic recession, pressure on the health system and austerity measures, economic and social rights were most adversely affected. Due to school closures, children’s rights to food and education were also compromised.

In response to the survey’s question on how safety from the state, empowerment rights and economic and social rights were affected by the pandemic, all those surveyed agreed that the pandemic had either made them “slightly” or “much” worse compared with before the coronavirus outbreak.

Under the heading “safety from the state”, 54.5% of respondents said that the right to freedom from arbitrary arrest and detention was affected during the pandemic. In Scotland, some 16- and 17-year-olds were treated as adults for violating lockdown rules. Black boys and men in particular found that Covid-19 regulations “increased interaction between them and the police and many of these interactions led to arrest”. 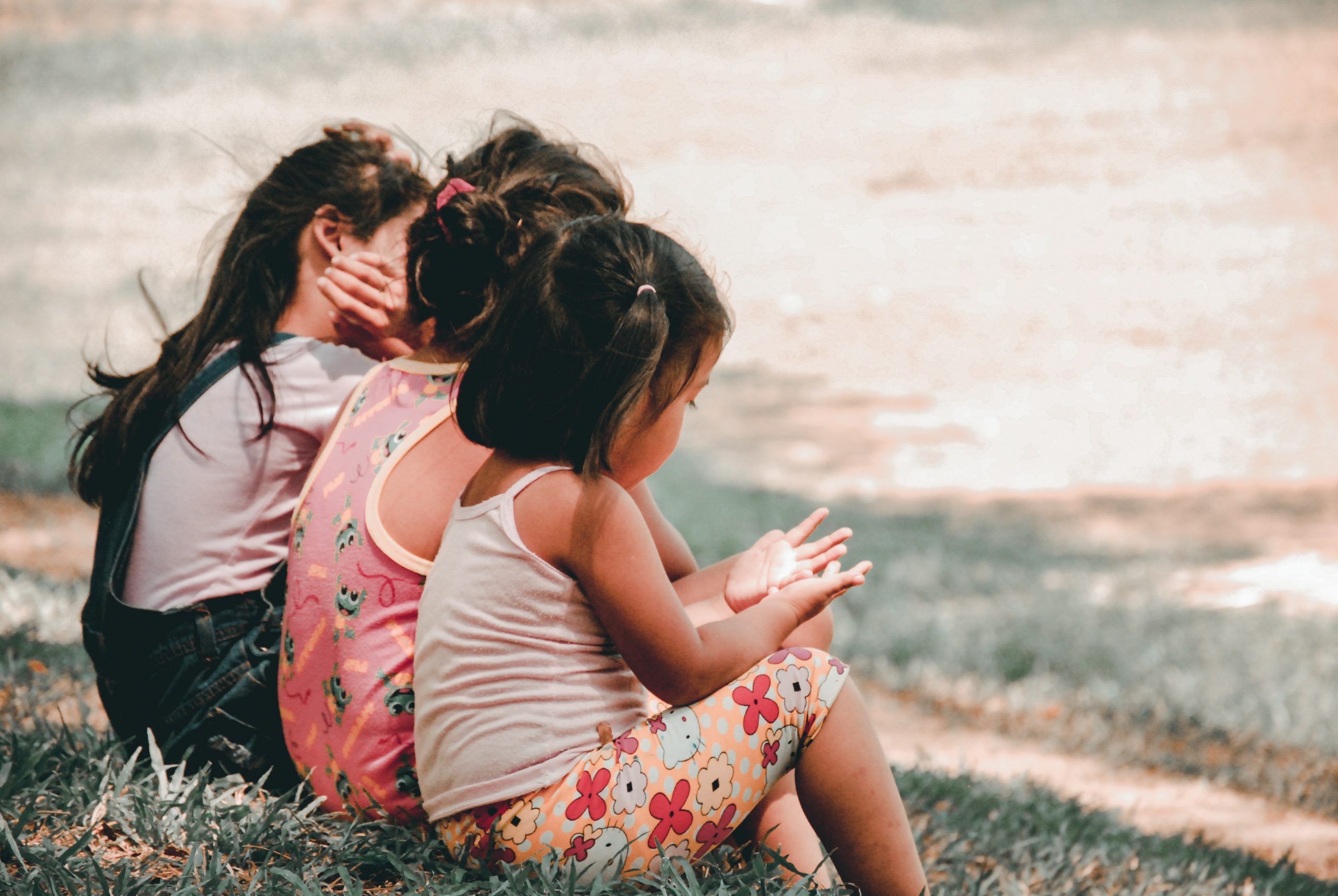 Across the board, HRMI’s project demonstrated a need for justice for marginalised groups, especially people from minority ethnic groups. Their report showed that race was identified as a risk factor in the UK for nearly all the rights the project measures.

When surveying human rights experts, the HRMI asked them which groups were most at risk of having each right violated. They created a series of images to demonstrate the results. People from ethnic minority groups, migrants and refugees were consistently at or near the top of each list, demonstrating the need for the UK to address racial injustices.

Disabled people, in particular, suffered high levels of human rights violations. The disabled community was significantly affected by restrictions, with some of its members having difficulty accessing food and other essentials, as well as having their opportunities for participation in government curtailed due to failures in providing sign language interpretation, closed captions and image descriptions for governmental communications.

According to the HRMI, some of the rights most at risk of being violated were the rights to access to education, food, housing, health, work, freedom of opinion and expression. Single-parent families, which the project included as a separate group for the first time, were often at the sharp end of these violations. 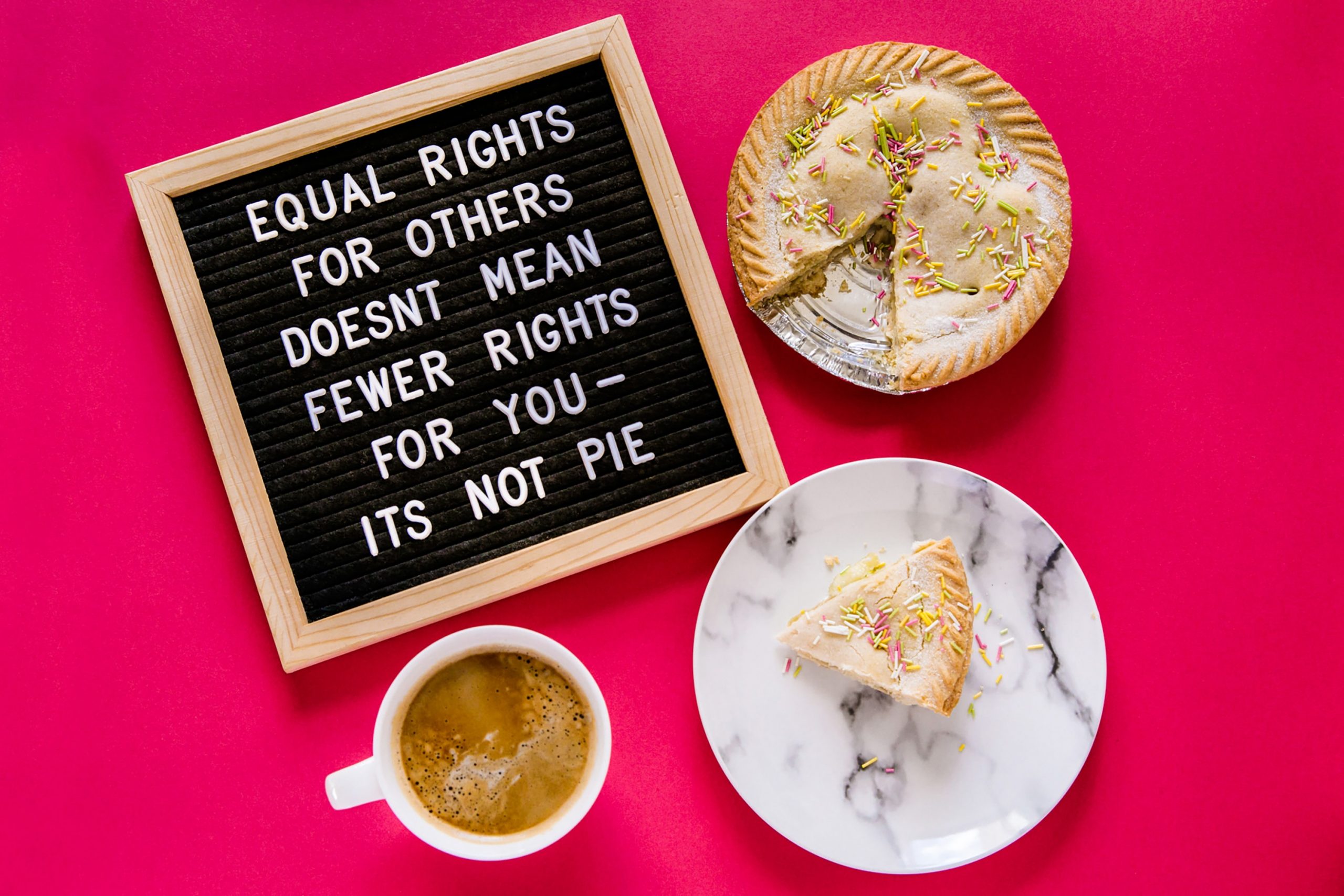 While the UK got a score of 10 out of 10 for respecting the right to freedom from the death penalty, this was the only top mark it received. The overall score for “quality of life”, which includes protection of economic and social rights, was 81%. The UK scored highest in access to food, just missing out on a “good” rating, but its scores were weakest in the housing and work sectors. The quality of life score measures “how well a country uses its wealth to ensure people’s rights to food, education, health, housing and work are met”.

The UK’s score indicates that there is significant room for improvement to ensure that people’s rights are protected. HMRI co-founder and economic and social rights lead Dr Susan Randolph said: “Among the five economic and social rights we consider, its greatest deficit is in ensuring all have access to affordable housing and access to work that provides a decent standard of living. The UK’s score on the right to work is only 61.2%, falling in the ‘very bad’ range.”

Lastly, the UK scored seven out of ten for “safety from the state”, which considers freedom from torture, the death penalty, extrajudicial execution, disappearance and arbitrary or political arrest and detention. The results suggest that most people in the UK enjoy these protections freely, but, particularly for some marginalised groups, these safeguards sometimes seem less watertight.