The latest report by the Equality and Human Rights Commission holds Westminster and Welsh Assembly accountable for a lack of progress concerning human rights.

In 2019, the Equality and Human Rights Commission [EHRC] launched humanrightstracker.com. The tracker provides a succinct summary of relevant actions Westminster (and the Welsh Assembly) has taken since 2016, and an assessment of its direction of travel when it comes to meeting international human rights standards. The site also functions as a tool which allows organisations and individuals to equip themselves with facts and evidence to hold the government accountable for its actions, or inaction, on important human rights issues. (The EHRC tracker is for Westminster and Wales only as anything devoted to Scotland is the responsibility of SHRC to assess.)

The original topics covered by the tracker, including ‘educational attainment’, ‘hate crime and hate speech’ and ‘human trafficking and modern slavery’ have recently been supplemented with additional topics such as ‘mental health’ and ‘political and civic participation’. 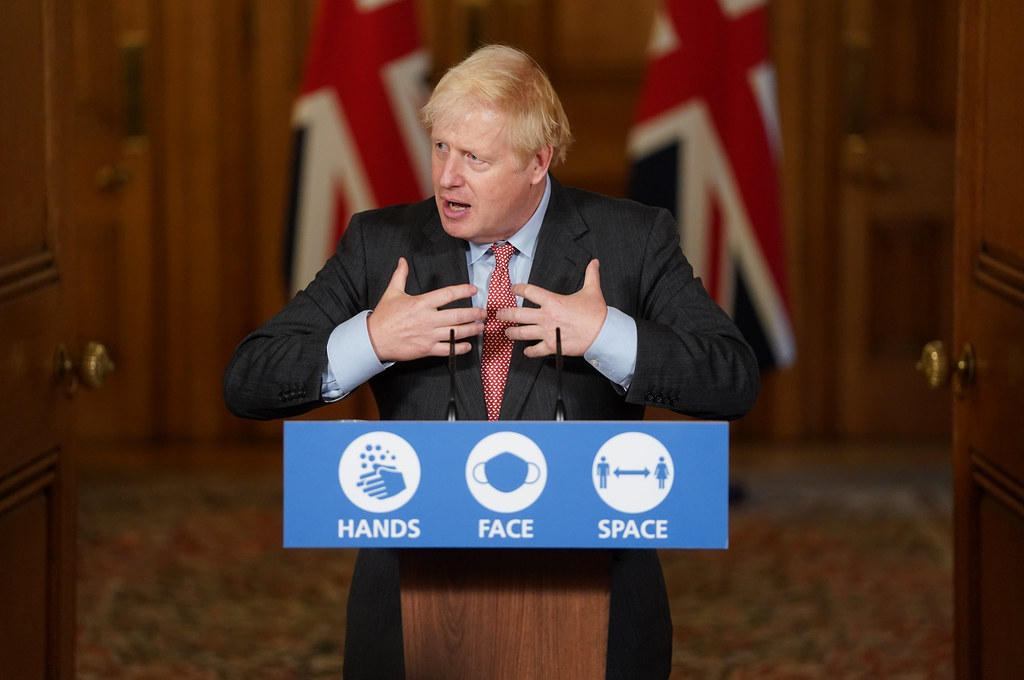 Two particular conclusions stand out from the report: no progress has been made by the UK government in the category of ‘political and civic participation, including political representation’ and the government has slid backwards when it comes to its ‘equality and human rights legal framework’.

According to the report, “Women, ethnic minorities and disabled people remain under-represented in politics and diversity data is inadequate. Candidates sharing certain protected characteristics are disproportionately subject to abuse and intimidation, and long-term funding is needed to ensure disabled people’s equal participation.”

“There has been a sustained or severe regression in the enjoyment of human rights.”

The report further states that when it comes to the equality and human rights legal framework, “there has been a sustained or severe regression in the enjoyment of human rights.” The Coronavirus Act –  emergency legislation that was subject to limited scrutiny – weakened human rights protections, which were further diluted by the exclusion of the EU Charter of Fundamental Rights from domestic law following Brexit. 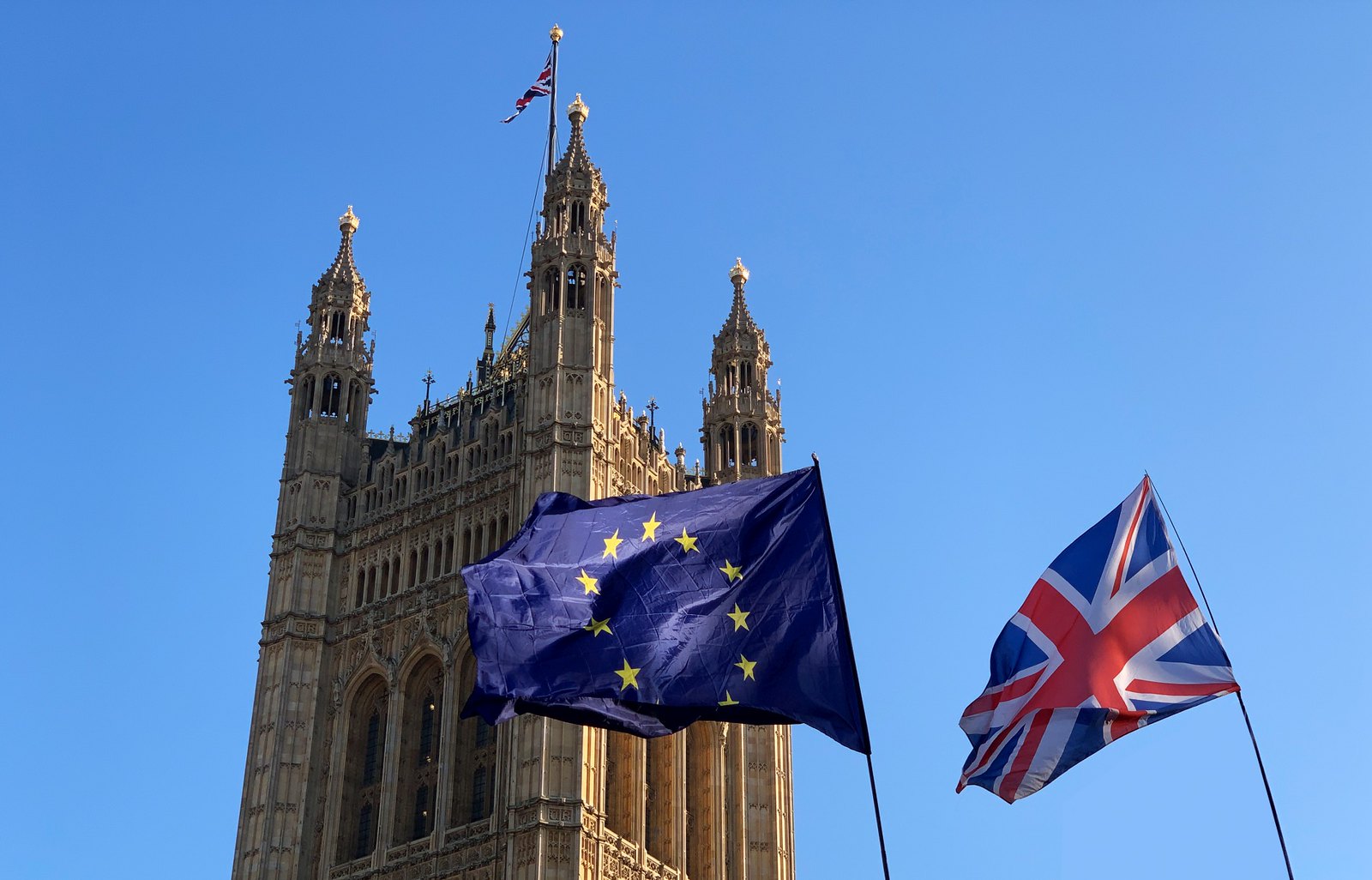 The European and UK flags blow in the wind outside parliament. Image Credit: Christoph Scholz / Flickr.

Currently, the United Kingdom has signed up to seven UN human rights treaties. These set the standard for human rights across the globe.  Looking at the EHRC’s report, the UK government’s lack of progress – or, in some areas, regression – shows how much work it has to do to ensure its citizens’ rights are properly protected.

“More needs to be done to understand, protect and strengthen people’s human rights, and any reduction in rights protections should be challenged,” Baroness Kishwer Falkner, Chair of the Equality and Human Rights Commission, said. “The Government’s levelling-up agenda presents new opportunities to advance equality and human rights in Britain, and we stand ready to help make this happen by using our unique powers to help deliver real change. Human rights are of fundamental importance to all of our lives. Only by working together can we shape the society we want and make sure that – whatever the future holds – people’s rights are respected and protected.”

The EHRC’s overarching progress report can be viewed in full here.