Human Rights Aren’t Just From The Global North – So Why Aren’t We Talking About It?

Author Kathryn Sikkink looks at the outstanding contributions of human rights activists from Chile to China.

When we discuss the origins of human rights, we tend to focus on contributors from the Global North like Eleanor Roosevelt and René Cassin. But are we getting the full picture? Kathryn Sikkink, author of Evidence for Hope: Making Human Rights Work in the 21st Century, says no. She argues that human rights owe their existence to a global effort, with important contributors from the Global South.

RightsInfo went to her talk, organised by the Centre on Conflict, Rights and Justice and the Centre for International Studies and Diplomacy, to find out more.

Are We Getting The Full Picture? Academic and author Kathryn Sikkink began the event by mentioning one of the greatest criticisms of the human rights movement – that human rights were created by the Global North and then simply imposed on the Global South.

But is that really true? Hasn’t the human rights movement always been a global rather than a regional effort? In the first part of her book, Sikkink discusses the individuals behind human rights as we recognise them today. But, in addition to familiar figures like Roosevelt and Cassin, she also points to contributors from the Global South like Herman Santa Cruz, a Chilean diplomat who was responsible for including economic, social and cultural rights in the Universal Declaration of Human Rights.

So who were these individuals and how did they contribute to the history of human rights?

Human Rights Around the Globe Sikkink goes into detail about important but under-represented figures, like Charles Habib Malik, Lebanon’s first ambassador to the UN. Malik successfully fought off  certain Latin American attendees who advocated adding individual duties to the Declaration rather than focusing on individual rights.

Peng Chun Chang, a Chinese diplomat, also played a key role in developing modern human rights. It’s due to Peng that there’s no mention of “God” or “nature” in the Declaration. At the time, God and nature were often credited with being the true sources of human rights. Peng, however, argued this would not help to reinforce the idea that human rights are universal.

Sikkink also points the contribution of Bertha Lutz, the Brazilian biologist and lawyer responsible for the UN Charter including an article which specifically guarantees rights to women. Alejandro Álvarez, a Chilean professor of international law, was another pivotal figure in human rights. In 1917, he was the first to promote the “international rights of the individual.” Jurors like Álvarez were part of networks where important ideas about rights were being circulated. His theory attracted the attention of European scholars, who incorporated it into their own conception of rights. Contributions from the Global South also include innovative legal documents and courts. Sikkink delves into the post-World War II period and the apparent need the world had for human rights. The 1948 Universal Declaration of Human Rights is often credited with being a major achievement of the era. However there was also  the American Declaration of the Rights and Duties of Man, which was also accepted in April 1948 in Bogotá, Colombia. Given the important contributions to human rights from across the world, why isn’t more credit given to the Global South? Sikkink argues that, as Latin American states at that time were experiencing military coups, it was in the interest of new regimes to erase the history of human rights in their countries. She also suggests that doing research in the Global South may be more challenging and so off-putting for scholars. The end result is that they, possibly without realising it, end up only telling a part of the story.

Still, however under-acknowledged, Sikkink argues that global human rights efforts have worked in concert to achieve important victories. While she acknowledges the current human rights situation is alarming, she also points to significant improvements: there has been decline in usage of the death penalty, in child mortality and malnourishment, and an increase of life expectancy and of women in education.

Sikkink explains that she included the word “hope” in her book title because it was written for those who have lost hope. All human rights victories, she says, have come about as a result of a struggle and no government ever extends rights without resistance. For her, hope goes hand in hand with change. No matter the country, to bring about change we need hope, anger, and the belief that we can make a difference. 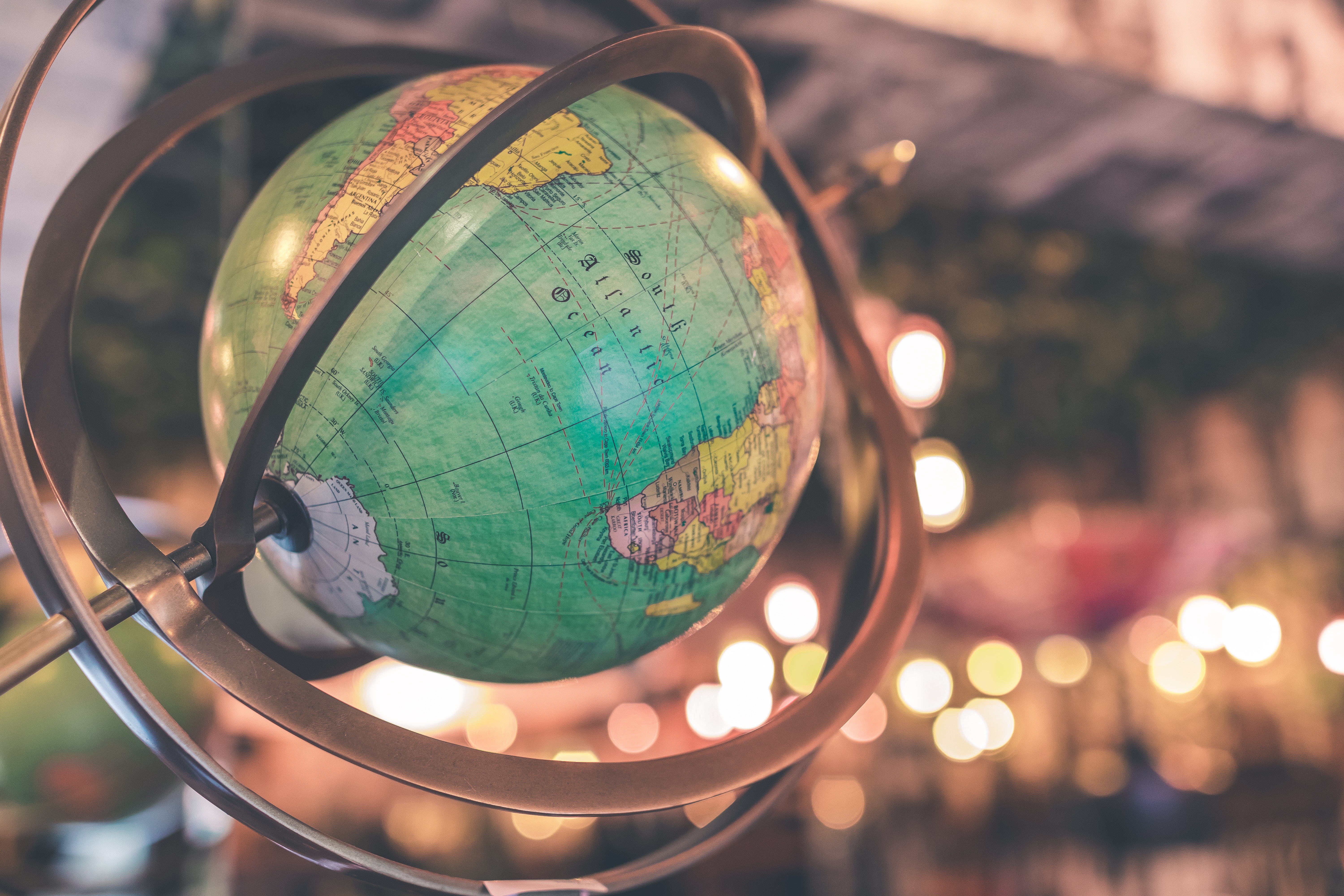 Human Rights Aren't Just From The Global North - So Why Aren't We Talking About It?

When we discuss the origins of human rights, we talk about Eleanor Roosevelt and René Cassin. But are we getting the full picture?

When we discuss the origins of human rights, we talk about Eleanor Roosevelt and René Cassin. But are we getting the full picture?