How Would The UK Government-Appointed Workers’ Rights Watchdog Function?

Historically, state agencies have not had a consistent record on protecting workers’ rights. In 2020, the Independent Workers’ Union of Great Britain (IWGB) gave evidence to the Department for Business, Energy and Industrial Strategy (BEIS) about the ‘systemic failures’ of the current system. For example, the Health and Safety Executive only investigated 0.1% of the reports it received of avoidable Covid-19 transmissions resulting from poor workplace health and safety.

“In the courts and in the streets, we have been calling for an independent enforcement body to protect worker rights for many years,” says Henry Chango Lopez, General Secretary of the IWGB. “After the systematic exploitation, abuse and neglect endured by many frontline and precarious workers through the Covid-19 pandemic, the need for this has never been clearer. 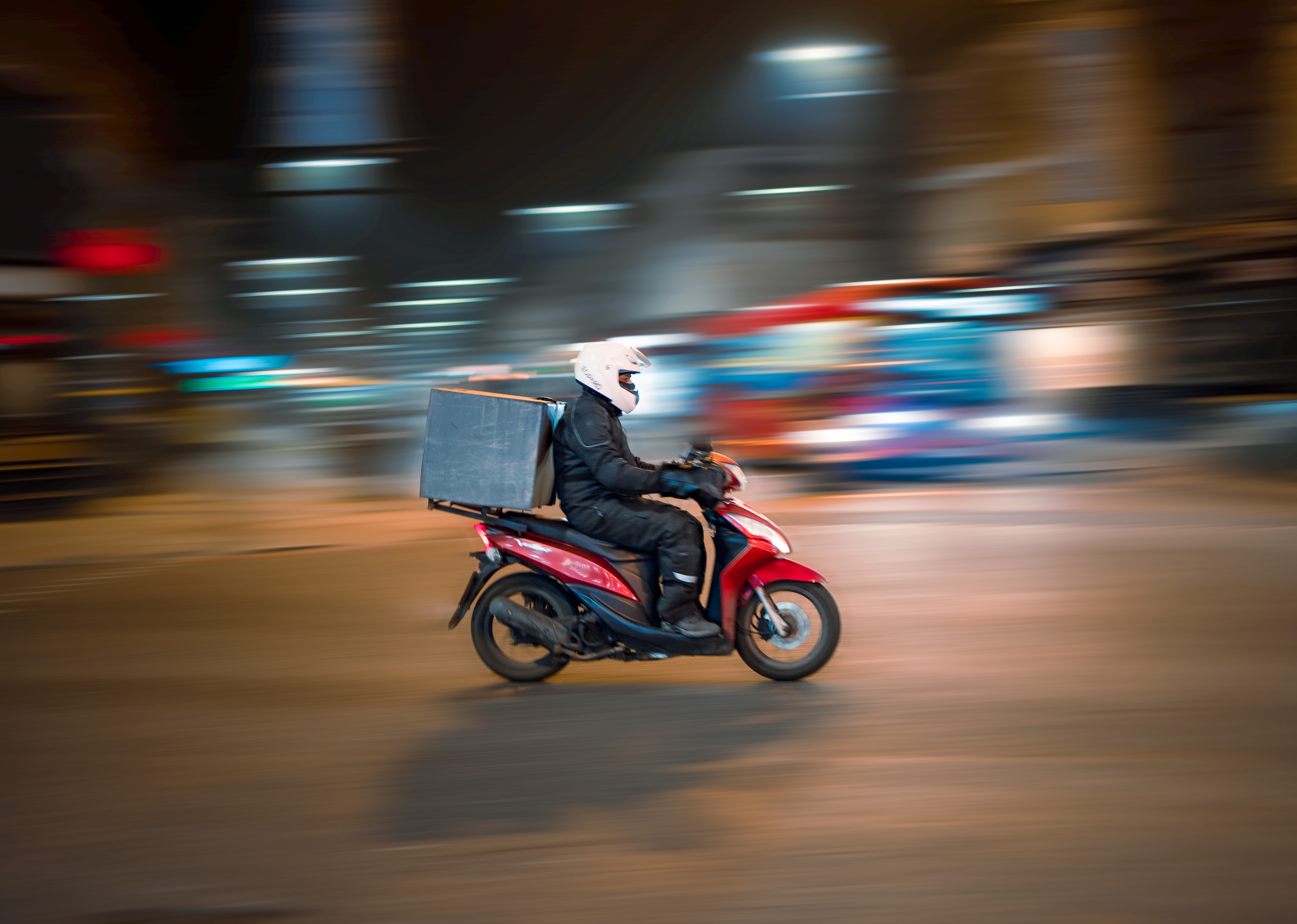 “Uber went all the way to the Supreme Court in a bid to deny its drivers worker status and basic rights,” continues Chango Lopez. “Addison Lee has now lost its worker status case, yet neither ruling has actually been enforced so we would expect this watchdog to take immediate action against Uber, Addison Lee and the slew of other gig economy operators currently failing to meet their legal obligations on workers’ rights.”

Combining the existing powers of the Gangmasters and Labour Abuse Authority, the Employment Agency Standards Inspectorate and HMRC’s National Minimum Wage enforcement, the new body will take on businesses breaking the rules by tackling modern slavery, enforcing the minimum wage and protecting agency workers. It will also help vulnerable workers secure holiday and statutory sick pay without having to go through the process of an employment tribunal.

If properly empowered and guided by workers themselves, this watchdog could be an important step towards better corporate and government accountability

“For a long time, that corporation has been allowed to do whatever it wants. Even after losing in the Supreme Court, Uber still isn’t playing by the rules when it comes to fair pay, or even a guaranteed minimum wage for drivers whenever we are working,” says Rafik Assoudi, an Uber driver and member of the IWGB’s United Private Hire Drivers branch.

The hope is that creating a ‘one-stop shop’ approach will protect workers by empowering them with knowledge about their rights, offering a centralised body for them to blow the whistle on bad behaviour, and guiding businesses on how to meet their obligations to staff.

“When these powerful corporations and government institutions are allowed to pass the blame between themselves, it’s much harder for ordinary people to hold them accountable for negligence and exploitation,” says Assoudi. “So, if properly empowered and guided by workers themselves, this watchdog could be an important step towards better corporate and government accountability.” 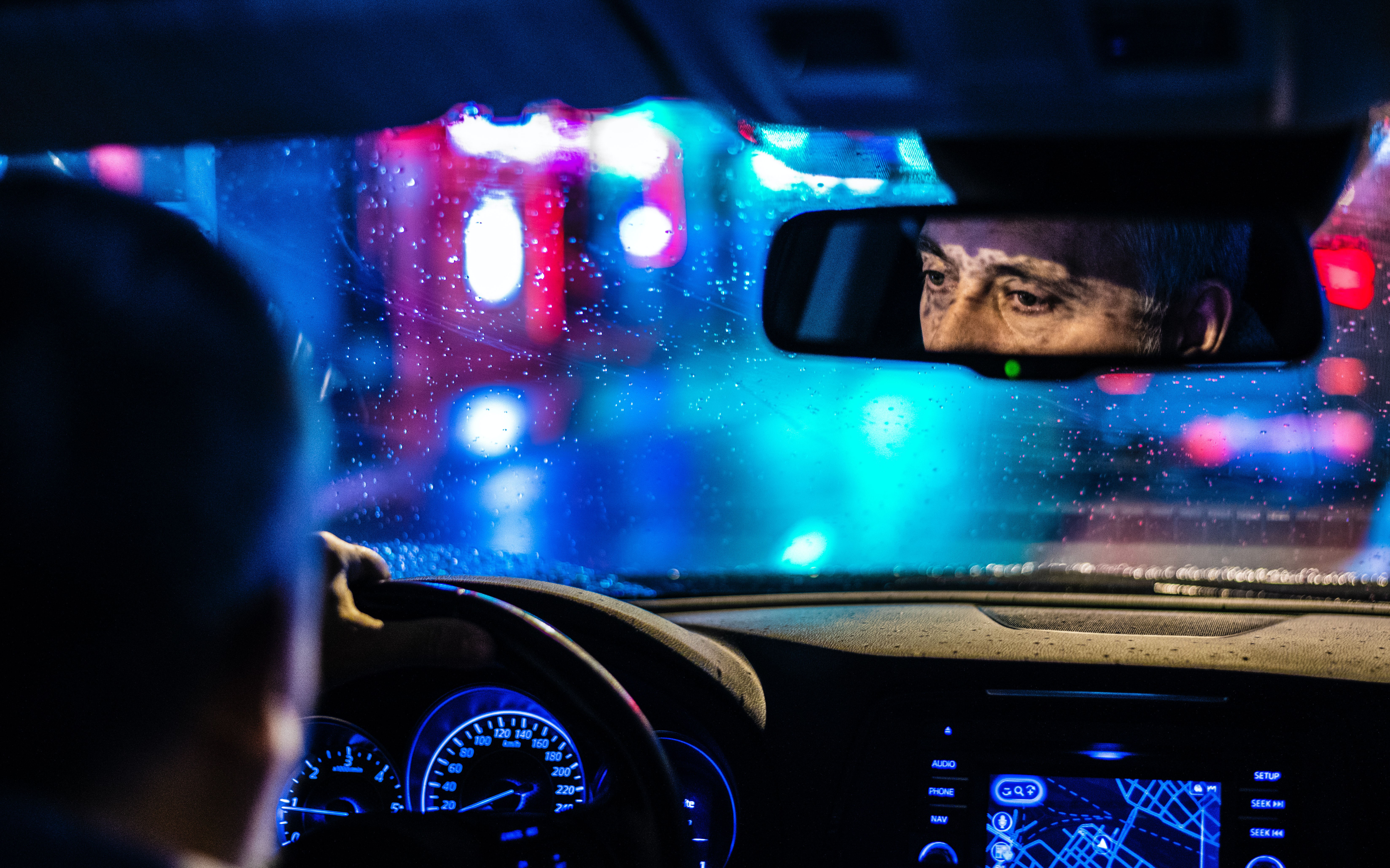 A launch date for the new watchdog has not been set, but it will be established when parliamentary time allows. “The vast majority of businesses want to do right by their staff, but there are a minority who seem to think the law doesn’t apply to them,” says business secretary Paul Scully. “Exploitative practices like modern slavery have no place in society.”

Although the new watchdog could be a huge step forward for some vulnerable workers, some still face a long wait to secure workers’ rights, including foster carers. “Workers’ rights for foster carers would protect children growing up in care,” says director of Foster Support Jane Collins. “Children are harmed because foster carers have no protection.” In the UK, foster care workers are classified as ‘independent contractors’, meaning they do not get a minimum wage, sick pay, protections for whistleblowing or paid holiday.

The watchdog will allow workers to blow the whistle on abusive employers, but specific measures to protect vulnerable workers from retribution for reporting illegal activity need to be outlined. “There is also the question of protections for whistleblowers, particularly migrant and precarious workers on zero-hours contracts,” explains Chango Lopez. “Unless measures are included to protect such workers from deportation and destitution, they will not be safe to report illegal activity by employers and the watchdog’s ability to stamp out human trafficking will be seriously impaired. This could be a step in the right direction, but only if trade unions are heard and the government establishes a truly independent watchdog with the power to enforce the law and protect all workers equally.”